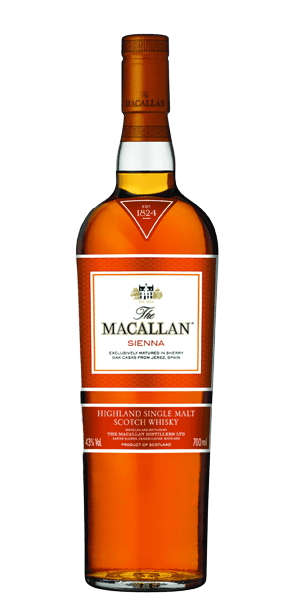 What plays a big part in their success is the fact that they use curiously small stills, the smallest in Speyside in fact. The unique shape and size gives their liquid gold maximum contact with the copper, contributing to the new make spirit and delivers those rich, fruity and full-bodied flavours that are characteristic of The Macallan. These stills are so famous, in fact, that they have appeared on the back of a Bank of Scotland £10 banknote, how about that. Also interesting is that they take only 16% of the final distillation from the stills to fill their casks. And they uses mostly Sherry casks from Jerez, Spain.

The Macallan Sienna is one of four Macallan Single Malts featured in their bold 1824 Series. This Single Malt quartet was matured exclusively in Sherry casks and the bottles bear no age statement. Ruby is the the 2nd darkest of the four, so it is believed to be aged the 2nd longest.

With the 1824 series Macallan doesn't aim to impress with an age statement, rather focusing your attention to the quality of the oak, the ingredients and the craftsmanship that goes into creating a Single Malt.

The Flavor Spiral™ shows the most common flavors that you'll taste in The Macallan 1824 Sienna and gives you a chance to have a taste of it before actually tasting it. 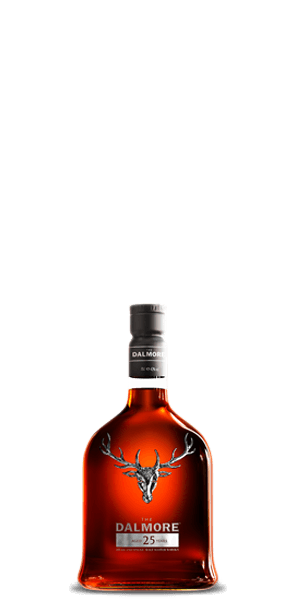 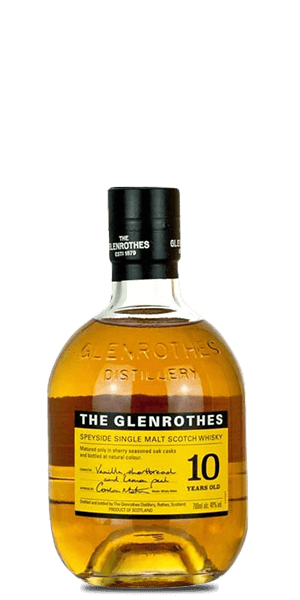 Peter, Jan 2, 2020
again the Macallan rarely do a bad batch but this is not my favourite Macallan, that said still very very good