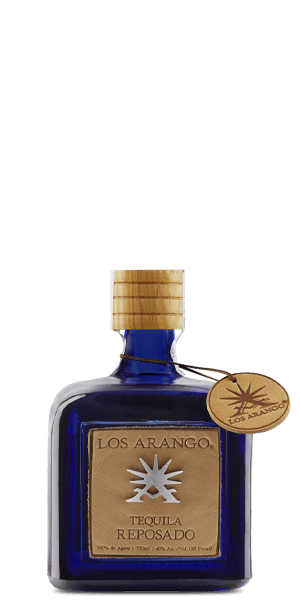 Hacienda Tequilera Corralejo is located out in the middle of agave fields in one of the select Tequila producing regions outside of Jalisco — Guanajuato. The facility is amazing with wonderful examples of architecture. Even the aging warehouse is so beautiful with its florid and classical brickwork that it's called "El Palacio del Tiempo" (The Palace of Time). They have been producing fine Mexican Spirits here for generations. Today you will find them producing a variety of their own brands of Tequila, Rum, and speciality Spirits.

The first thing you notice is the cobalt blue bottle. But Los Arango Tequila Reposado is about what’s inside the bottle. And what’s inside the bottle is impressive. It’s built upon the core Blanco Spirit. That means it’s 100% Weber Blue agave harvested from fields that you can see from the windows of the distillery. After natural fermentation and slow distillation it is aged for six months at the Palacio del Tiempo. Wine Spectator even gave it their highest recommendation.

The Flavor Spiral™ shows the most common flavors that you'll taste in Los Arango Tequila Reposado and gives you a chance to have a taste of it before actually tasting it.

Flavor / Taste / Palate
The palate opens with a silk mouth-feel and builds from the aromas with the herbal notes complimented with a light sticky-toffee creaminess and a whiff of chipotle.

Finish
The finish is long, warm, and savory. 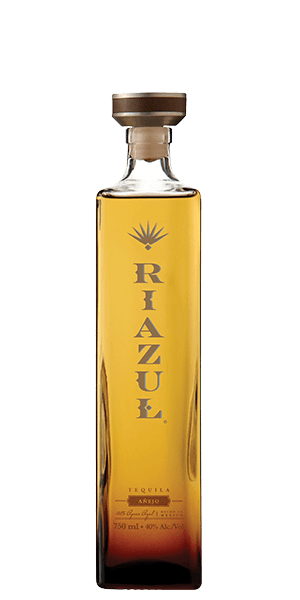 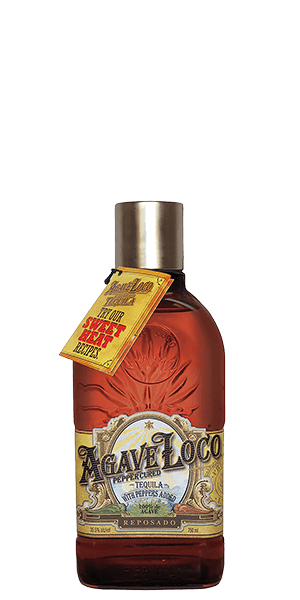