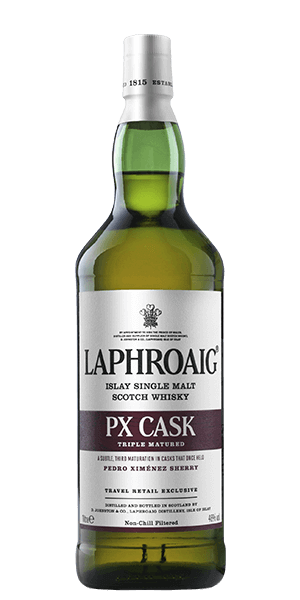 "I'm as mad as hell, and I'm not going to take this anymore!"
– Howard Beale, upon finding out Laphroaig PX was no longer available at his local airport duty free shop.

Laphroaig distillery was founded in 1815 by Donald and Alexander Johnston and is located in Port Ellen, Isle of Islay. Although Laphroaig isn't allowed to put the prefix ‘Royal’ in its name (yet), rumor has it his royal princeness Charles of Wales is a fan of the ‘L’ Whisky. The 15-year-old is reportedly the prince's favorite Scotch. For a long while there’s been frenzy for Laphroaig’s Scotch, especially those less-available expressions.

Laphroaig PX is made in a similar fashion than their famous Quarter Cask. First it’s aged in Bourbon barrels, then in small 19th century style quarter casks, and finally in large European oak, where Pedro Ximenez Sherry was aged beforehand. This final maturation gives Laphroaig PX extra complexity and a slightly sweet edge, making for a significant distinction between the Quarter Cask.

The Flavor Spiral™ shows the most common flavors that you'll taste in Laphroaig PX Cask and gives you a chance to have a taste of it before actually tasting it. 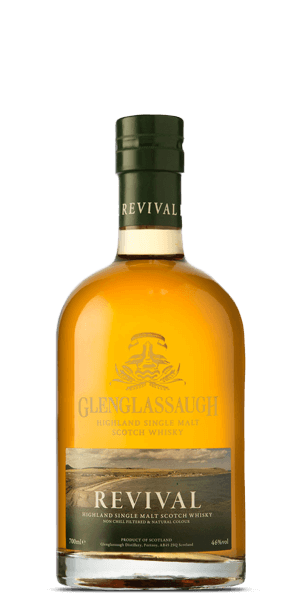 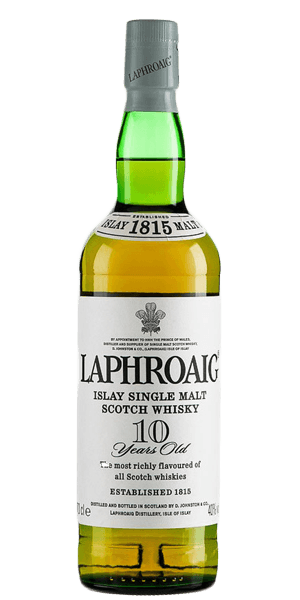 Laurence, Nov 26, 2020
This stuff is where Laphroaig shines - the extra sweetness marries with the harsh smoke and brine to create something beautiful. Only the 18yr compares for me.

Fernando, Dec 24, 2018
Together with Lagavulin Destiller,s edition my favorite dram.

Petter, Jul 20, 2018
Just too smoky for my taste when it hits. The aftertaste lingering is fine though.

guest, Oct 16, 2017
Really good, had it at Zibo, preferred it over my previous lagavulin glass

Grant, Aug 7, 2015
Contradiction in flavored with the salt/peat and sweet from the sherry cask. Outstanding
Load more reviews