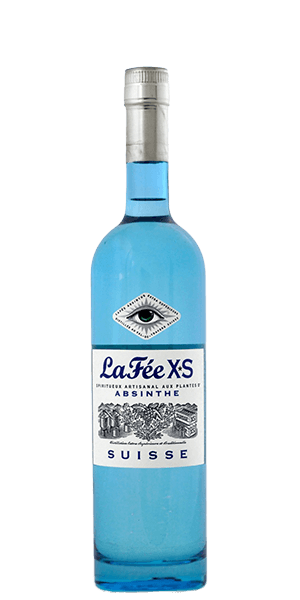 The magic Fairy of the Swiss Alps.

This herbal, highly alcoholic Spirit with aromatic flavors of anise, fennel and wormwood is one notorious beverage. Invented in the late 18th century, loved by many great names such as Hemingway, Joyce, Picasso, van Gogh and Poe, this usually green potion earned a mysterious name of "la fée verte", meaning the Green Fairy. And such names are of no help when a rumor is started that Absinthe is psychoactive and hallucinogen, subsequently getting it banned for over eight decades. When the European Union realized the Spirit isn't really dangerous, they lifted the ban and now almost 200 brands of Absinthe are produced.

Absinthe was invented in the canton of Neuchâtel in Switzerland and this Swiss Fairy hails from there. It's beautiful and arcane and it's made using ancient recipes and methods. Namely that means using a high proportion of herbs and a wine alcohol base. Just a tiny change in the ingredients would alter the flavor.

The La Fée distillery makes this magical potion by soaking the wine alcohol, herbs and plants in the stills overnight, adding the purest Alpine water and gently extracting the distillate. After the Swiss authorities measure everything, the lovely Spirit can be bottled.

The Flavor Spiral™ shows the most common flavors that you'll taste in La Fée XS Absinthe Suisse and gives you a chance to have a taste of it before actually tasting it. 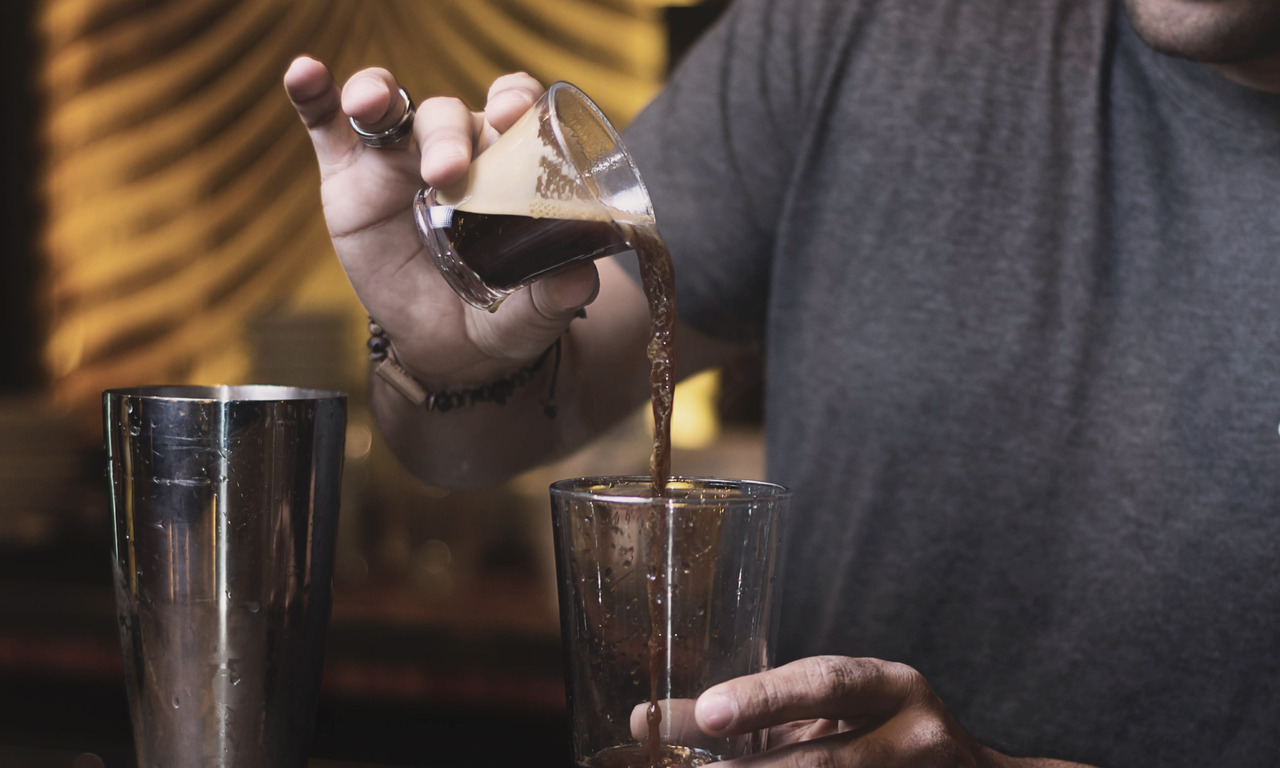 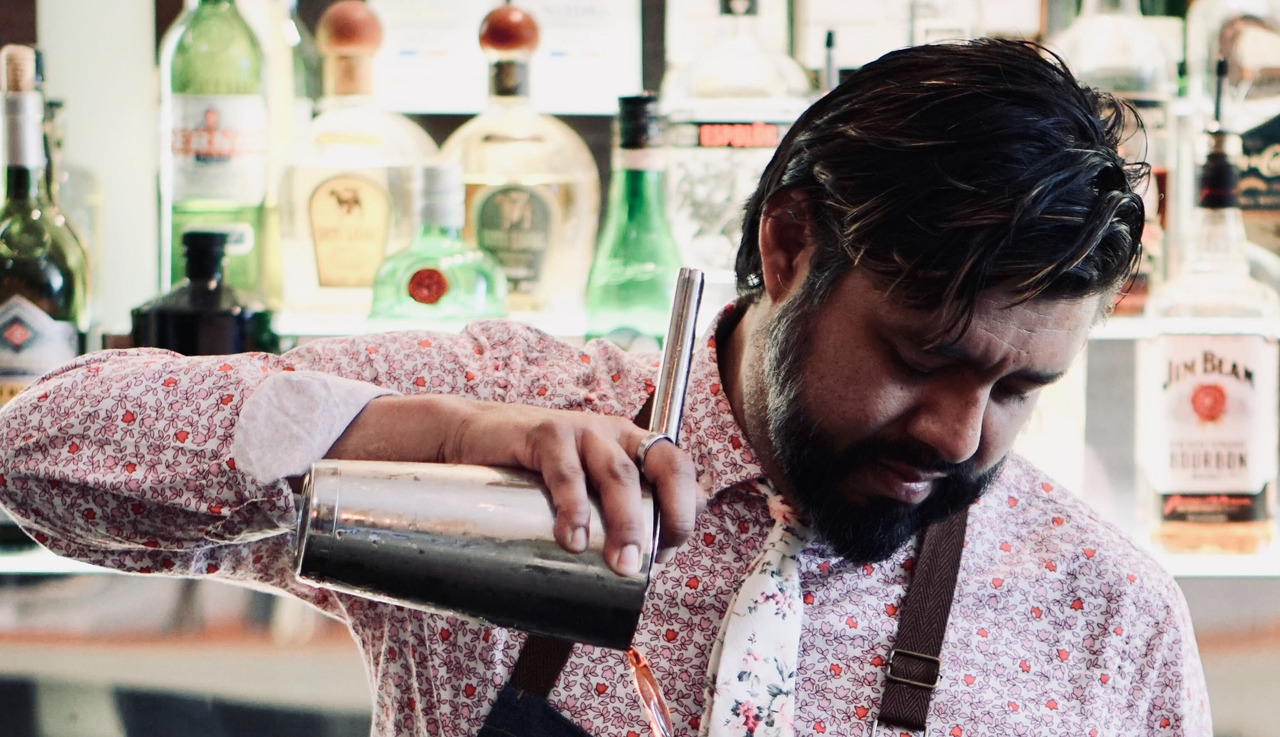