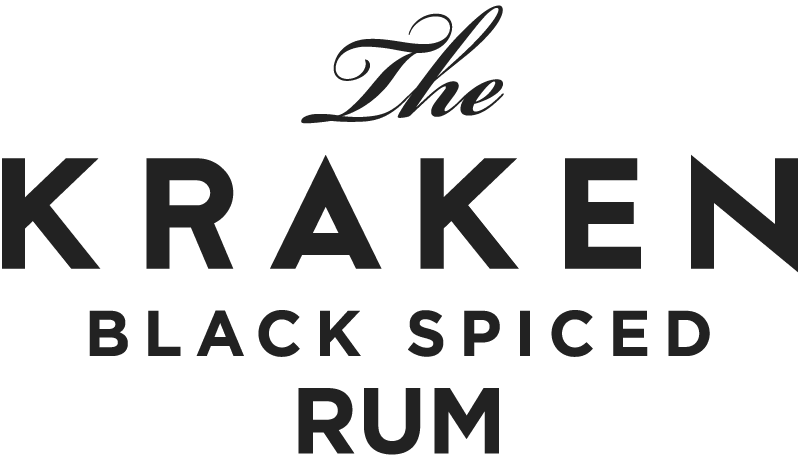 Founded in 2010
Kraken Black is a Caribbean black spiced Rum distributed in by US-based Proximo Spirits. It is named after the Kraken, a giant mythical sea monster.

Kraken Black is aged 1–2 years and blended with a mix of 11 spices, including cinnamon, ginger and clove. The liquid is black, and the bottle inspired by a Victorian Rum bottle, designed with two hoop handles. A tradition born from hanging bottled to prevent breakages.

The Flavor Spiral™ shows the most common flavours that you'll taste in Kraken rum and gives you a chance to have a taste of it before actually tasting it.