The Kilchoman distillery is special in numerous ways: it's the most westerly distillery in Scotland; it's the first distillery to be built on Islay in more than 124 years; and it's one of the few Scottish Whisky-makers to remain indie. It was founded in 2005 by Anthony Wills, who wanted to resurrect the lost art of farm distilling. What that means is Scotch is made on-site in its entirety, from grain to bottle. 1130 days go by before the harvested barley becomes a bottle of Single Malt. Also, their peat comes from ocean-soaked bogs, which gives Kilchoman Scotch its unmistakably maritime character.

Their sumptuous Loch Gorm, which came back in 2018, instantly won a silver at The Scotch Whisky Masters, with this edition only having 15,000 bottles. It's a vatting of twenty Oloroso Sherry butts from five different years and it's the first expression to contain 12 and 13-year-old casks. It's pretty peaty (50 PPM) and only 15 thousand bottles were made. Oloroso casks come from the legendary Spanish bodega Jose Miguel Martin, who provides two separate styles of maturation. Kilchoman Loch Gorm inherits complexity and richness, which is amazingly balanced with the unmistakable peat smoke. This fine Whiskey is perfect for you if you're looking for an action-packed bottle where Islay smoke collides with a Sherry bomb.

The Flavor Spiral™ shows the most common flavors that you'll taste in Kilchoman Loch Gorm 2018 and gives you a chance to have a taste of it before actually tasting it. 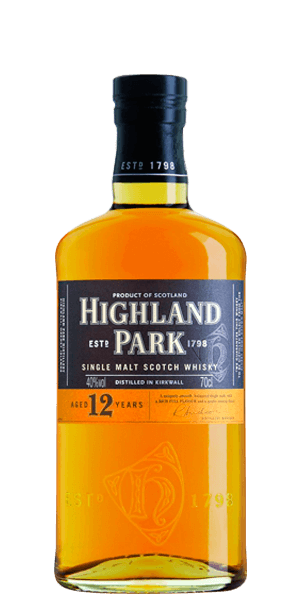