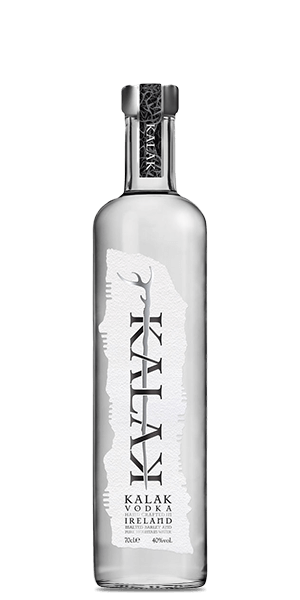 After spending fourteen years working in France and Russia for Moët Hennessy, Patrick Shelley founded Origin Spirits Ltd. in 2013. In his native Ireland. With all that spirits marketing experience and time in Russia, Vodka was the natural choice for his first commercial product release. Thus, Kalak Vodka was born.

Traditional Irish Single Malt Whiskey is triple-distilled in pot stills. It’s a nearly pure spirit when it’s placed into the barrels to age. Kalak Irish Vodka is that same spirit, only distilled one more time — for a total of four passes — to push it the rest of the way to Vodka. Origin Spirits has partnered with West Cork Distillers for production. The only ingredients are 100% Irish malted barley and natural spring water… as it should be.

Smartass corner:
Kalak is an Anglicized spelling of the Irish Gaelic “Cailleach”— the Celtic Goddess of nature. But this version of Mother Nature is less about flowers and sunshine and more about unbridled power.

The Flavor Spiral™ shows the most common flavors that you'll taste in Kalak Irish Single Malt Vodka and gives you a chance to have a taste of it before actually tasting it.

Nose / Aroma / Smell
The aroma is barely there with a whiff of malt, butter, and fresh lemon zest.

Finish
The finish is smooth, malty, and wet. 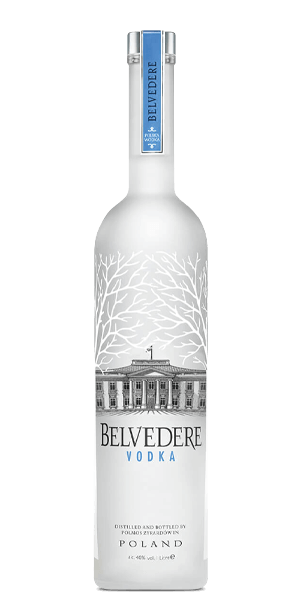 Marko, Aug 2, 2019
This is good. The taste is suprisingly smooth, but still strong. Like this one a lot more than basic Finnish vodkas.

Antti, Jun 5, 2019
It is a good, creamy, single malt vodka that has a delicate birth; while a creamy & intense life leads to a thick & wet death.