Kaiyo (‘ocean’ in Japanese) was created by Master Blender Jeff Karlovitch, the Whisky veteran of Bunnahabhain, the parent company. Kaiyo Whisky is a unique concoction in many ways: it’s double-distilled and double-matured; it’s incredibly rare and exclusive; it spent some time traveling the seas to mature in the dynamic maritime realm of sloshing, temperature changes, and varying air pressure; and it spent some time in the highly exclusive Mizunara oak.

Kaiyo’s Mizunara Oak is a 86 Proof unchill filtered delight with no age statement, nor do they reveal the distillery. But that isn’t important if you’re dealing with an intriguing experiment. The maturing in Mizunara oak brings intensive flavors from this Spirit and the barrels that spent several years seafaring gave it a light and complex character with sensations that could fool us into thinking we’re sipping on one of the “Glens”. It’s like an enigmatic sailor who refuses to reveal his history, simply saying “Figure me out”.

The Flavor Spiral™ shows the most common flavors that you'll taste in Kaiyo Japanese Mizunara Oak and gives you a chance to have a taste of it before actually tasting it. 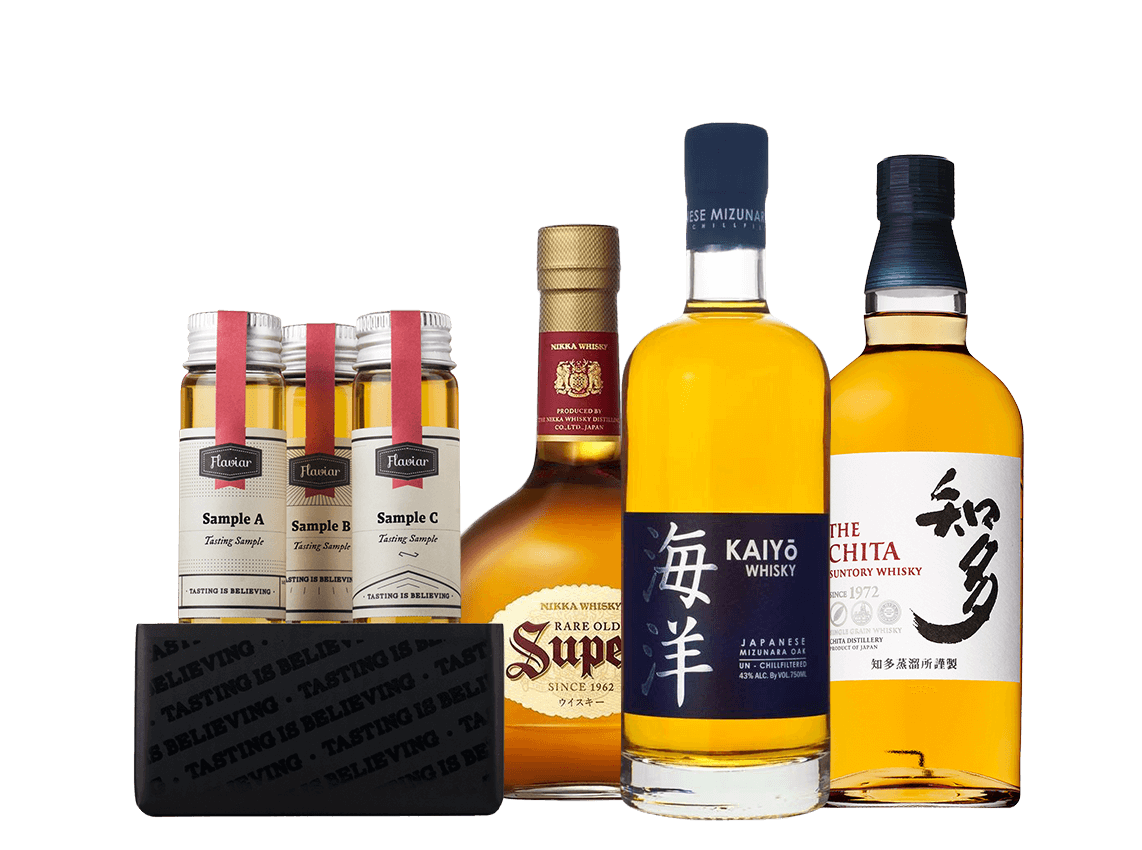 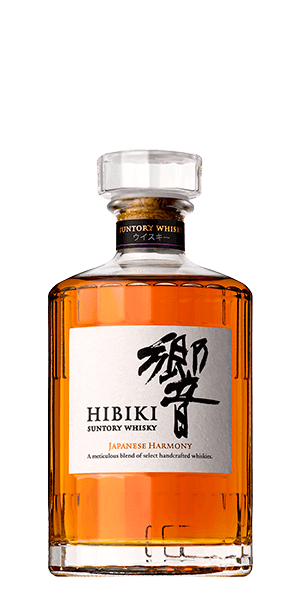 Christopher, Feb 7, 2020
This is my first experience with mizunara and I LOVED it. Light, sweet incense and floral notes that give way to wood and smoke. Each tasting seems to ebb and flow (like the ocean waves it spent time aging on?) in the flavors of the palate that are featured, which I know can be a turn off for some, but it’s something I really enjoy in a whiskey

Peter, Feb 5, 2020
Smoke overpowers the berries a little but overall a nice taste.

Nakeva, Dec 31, 2019
Although not a fan of smoky/wood, this had an interesting flavor set. Smooth throughout and allows a minute for the sweet to sneak into the picture.

John, Dec 24, 2019
Almost loved this one. Not a fan of the smoky wood combo. But the way the honey blends into it is well done.

Matthew, Dec 4, 2019
Color is a gold. Nose starts with a grassy, oily phase, followed by hints of honey and vanilla. First sip starts with a little mellow spice and smokiness, but not peat, more just a whiff of passing fire pit. This transitions to a subtle vanilla and honey middle, with a smooth mouthfeel, with faint notes of fruit. Finish is a return of the gentle spice, though only for a short time. Punches above its proof, but the finish could be longer. Overall, good, but not worth the price tag

Chris, Nov 5, 2019
Decent choice. A little spicy but not unbalanced

Mike, Oct 24, 2019
No thanks, Ive had better flavor from poorly made moonshine.

Chris, Sep 29, 2019
The nose was fairly heavy with alcohol, but the taste was excellent.

Gašper, Aug 12, 2019
Most flacoursome one I've had. So powerful it make me cry when i smell it near my eyes.absolute must try,even if its sweet,it has powerful sherry notes

Ivan, Aug 7, 2019
I like it, oily, oaky, sweet, not too smoky. Not very spicy, doesn't linger on the tongue for long. Another review suggested to let it roll around in your mouth for a bit, i agree.

Daniel, Jun 12, 2019
Sweet, cinnamon, clove, oak, smoke, white pepper. A bit of ice helped tone down the sweetness and bring out the oak. Not a very long finish. It’s decent, but a little too sweet for my taste.

Mark, May 17, 2019
Dark honey with a solid oak flavor. Better when you roll it around a bit. Slightly sweet.
Load more reviews