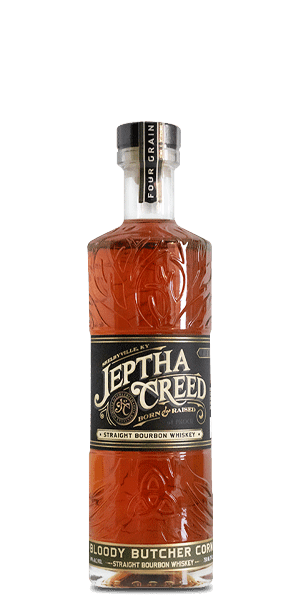 A sweet and fruit-forward, four-grain Bourbon made from exotic, brilliant red corn.

The Netherly Family has been farming here for generations. They own about one thousand acres of land in Shelby County outside of Louisville, Kentucky. One sixty-four acre parcel is set aside — that’s where the family home and distillery are. And that's also where they have their beehives, orchards, and berry vines along with rolling fields of bright red "Bloody Butcher" sweet corn that they use to make their Whiskies and Spirits. The Jeptha Creed Distillery is the passion project of mother-daughter team Joyce and Autumn Netherly.

Jeptha Creed Four Grain Straight Bourbon is a four-grain Spirit made right there on the family farm. The mash bill is a whopping 70% Bloody Butcher corn, 15% malted rye, 10% malted wheat, and 5% malted barley. Since the special corn is sweeter than most and since all the rest of the grains are malted, the mash is lighter and sweeter than many Bourbons — and that profile transfers to the Bourbon. And you will taste plenty of it at a hefty 49% ABV.

Smartass Corner:
Despite its rather morbid name, "Bloody Butcher" corn is closer to the original corn used by local native American tribes — specifically the Cherokee. Mexican yellow-dent corn eventually worked its way up from Mesoamerica during the colonial period due to its higher yield.

The Flavor Spiral™ shows the most common flavors that you'll taste in Jeptha Creed Four Grain Straight Bourbon and gives you a chance to have a taste of it before actually tasting it.

Nose / Aroma / Smell
The aroma is surprisingly floral for a Bourbon with a widely-mixed bouquet of summer blooms over notes of apricot, baked peaches, granola clusters, and dark berries.

Flavor / Taste / Palate
The flavor profile expands from the nose with a distinct pecan pie tone and more fruit and baking spices.

Finish
The finish is long with remaining notes of vanilla and cinnamon. 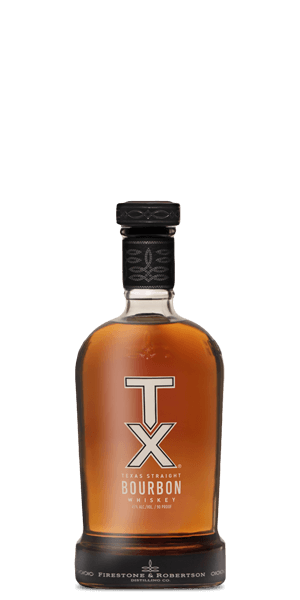 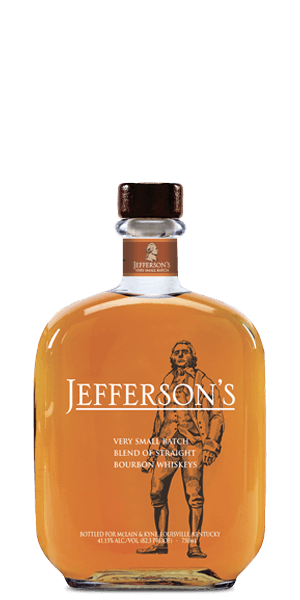 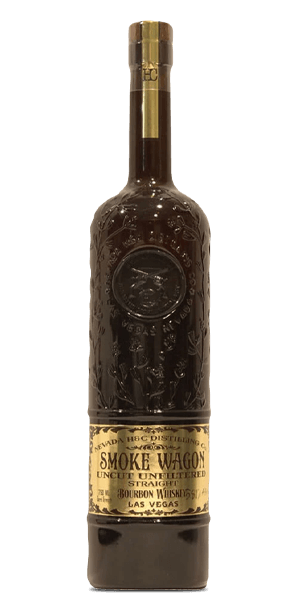 Adam, Mar 9, 2021
We went to visit the distillery at the end of 2019. At the end of the tour they give you tastes of their products. All their tour-included bourbon tastes were infusions with something such as lemonade, apple pie, cinnamon, and blackberry, mixed in. None were served neat. Both me, my wife, and the other seven people from around the country who did the tour with us, had nothing but negative reactions to all the tastes that they gave us. We visited eight other distilleries that weekend, and all the rest were enjoyable. We loved the story of this distillery, and the land and process were super impressive. The only problem was that their products tasted awful.