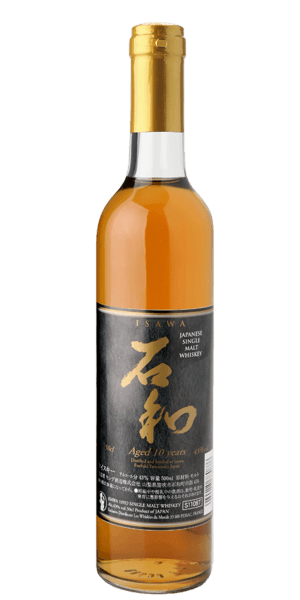 The power of Whisky can turn you around.

The Isawa 10 Year Old Whisky is a single malt produced by Monde Shuzou.  Established in 1952 in one of the main Japanese wine making areas, Yamanashi Monde Shuzou is mainly a wine production company.

For a few years they tinkered with the so called Ji-Whisky (a concept similar to micro-brewing) and sold small amounts of their two blended Whiskies Royal Crystal and Fuji no Sei locally. However then they became serious with their Whisky efforts and produced the Isawa range, proving once more that Whisky does have the power to turn you around.

The Flavor Spiral™ shows the most common flavors that you'll taste in Isawa 10 Year Old Whisky and gives you a chance to have a taste of it before actually tasting it.