Hibernia Distillers is fairly new, being founded in 2014 by brothers Conor and Alan Hyde in the wee town of Skibbereen, Ireland. But in a few short years this small-town maker of traditional Single Malt and Single Grain Irish Whiskey is rocking the world with products available in fifteen countries and an early, hard-won reputation for creating amazing, aromatic, award-winning examples of liquid Irish pride.

Hyde No. 6 President’s Reserve is a blend of two, top-quality Irish spirits. It’s approximately 75% eight year old Single Grain Whiskey and 25% eighteen year old Single Malt — both aged in ex-Bourbon casks. The two are married and aged an additional nine months in Sherry casks before being bottled at a pitch-perfect 46%. As you might imagine, all that rather complicated specification limits supply. The current production run is limited to a mere 5000 bottles — so the "Special Reserve" in the name actually means something.

Smartass Corner:
The Hyde’s clansman — Douglas Hyde — was the first president of Ireland, serving from 1938 through 1945. All Hyde "President’s" Whiskeys are named after him.

The Flavor Spiral™ shows the most common flavors that you'll taste in Hyde No. 6 President's Reserve and gives you a chance to have a taste of it before actually tasting it. 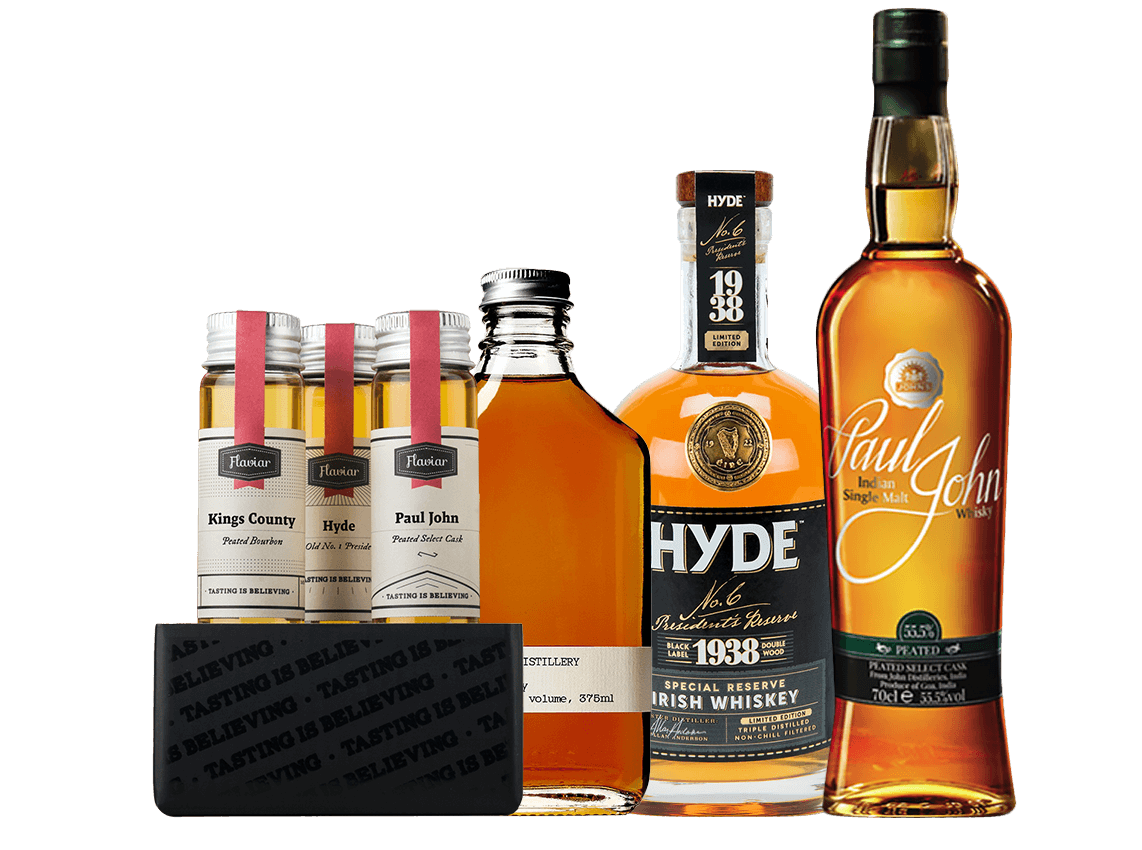 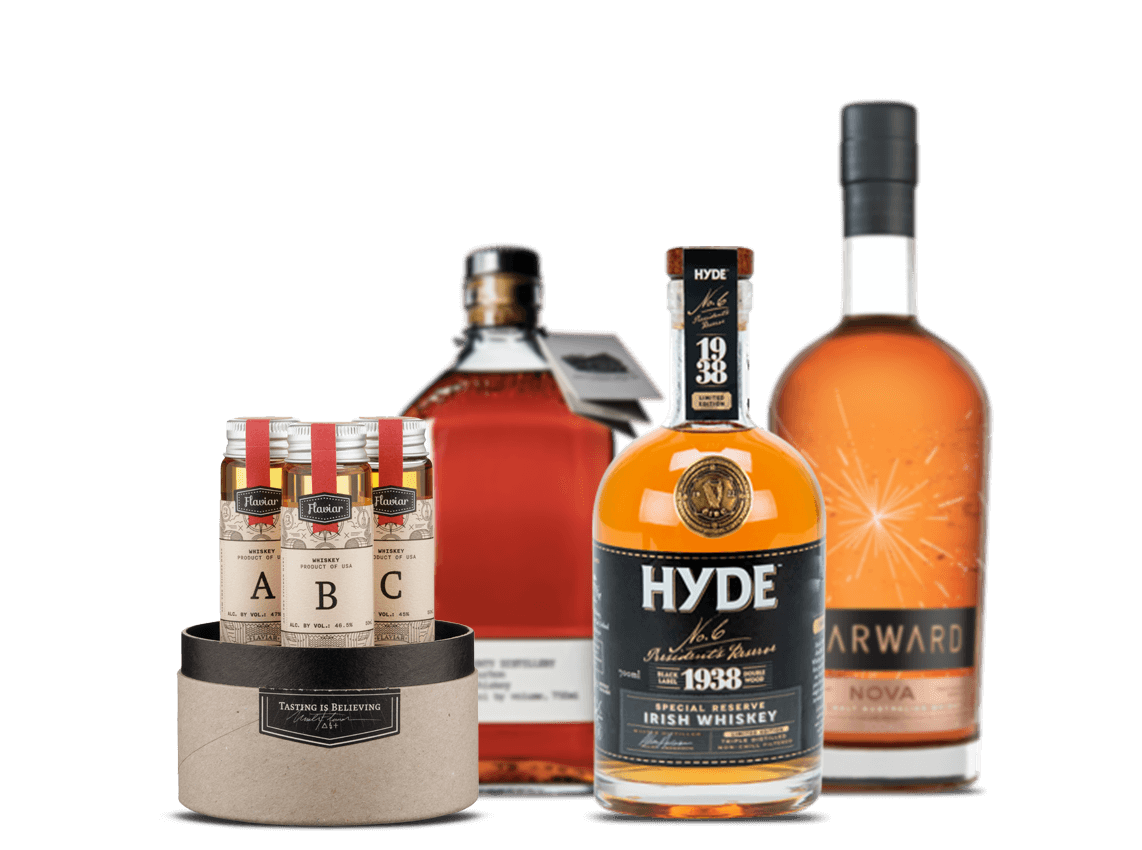 Globe-trotting Whisky
It’s a Whisky world after all
Whisk(e)y
7.5/10

Robert, Jun 22, 2020
Very stingy, sour fumes. Strong tangy punch of mixed flavor followed by a long moment of a sort of watery decrease in flavor, finishing with a spicy acetone slap that'll tingle your nose as you exhale. Not my thing. It's fully drinkable, but I like more body. A few drops of water improve and lengthen the notes of flavor.

Robert, Jun 12, 2020
Sweet, with a spicy finish. Would be good in an Irish Coffee or with dessert.

Steven, Jun 6, 2020
The coffee aroma smells too much like kahlua, and after a while, that’s all I could smell. Won’t buy again.

Sidhartho, Apr 8, 2020
If you'll don't deliver to India then you should have not accepted my order and blocked my money.

Robin, Jan 25, 2020
Fairly smooth all the way through. Light in looks but full in body. Easy to drink

Jeremy, Jan 1, 2020
The flavor is sweet on the tongue, but the alcohol is hot and rough. To the nose it reminds me of rubbing alcohol. Overall a decent drink, but I won’t be buying any.

Jeremy, Nov 27, 2019
There was something not pleasing about the aroma. I couldn't quite figure it out. It had a caramel flavor that I did appreciate with a little bite to it.

Steven, Oct 9, 2019
A drop of water really makes a difference with this one. The sweetness really comes out. The beginning is smooth but spicy. Really like this one!

Kyle, Jul 8, 2019
This was a really Smooth blend with heavy caramel notes on the front end and a vanilla finish.

Antti, Apr 28, 2019
It is an outstanding, delicate, Blended Irish Whiskey with an aromatic birth, while a balanced life leads to a delicate & smooth death with notes of coffee, honey & spice.

Jonathon, Mar 24, 2019
Smooth but very spicy. Definitely taste the single malt on this one.

Greg, Jan 28, 2019
Very pleased with this one! Smells nice and tastes great! I love the spice to add some kick to the otherwise sweet taste.

John, Jan 16, 2019
I like the long notes of caramel and vanilla. Really smooth. Very enjoyable. The initial burn is a little sharp, but not too bad.

Allison, Dec 21, 2018
Smoother than I was expecting with a nice bite