Thomas Hine has been distilling their delectable good works along the banks of the La Charente River since 1763. that’s more than 250 years in the same spot, doing pretty much the same thing. Hine is famous for having old vintages on hand … just laying around. Every once in a while they issue a special release that sells for the price of a car. But most of the time they continue to produce a large line of premium, accessible, extra-aged eau-de-vie of the highest quality. Queen Elizabeth herself declared them the “royal supplies of Cognac.”

Hine Homage Grand Cru Fine Champagne Cognac is simply divine. It was developed as a tribute to Thomas Hine by the current cellar-master, Eric Forget. It is a blend of more than twenty fine Eaux-de-Vie made from 100% Grand Champaign grapes. Four of those vintages are Hines signature “early landed” vintage Cognacs — from the 1984, 1986, and 1987 vintages — that were aged acorss the English Chanel in Bristol, UK, where the moderate, damp climate develops the Hine palate of orange zest and florals. It’s an elegant, decadent pleasure.

Smartass corner:
As the Highlands of Scotland have the Spey River, the Cognac Region of France has the La Charente River. It carves a winding path from the mountain forests of Limousin oak near Limoges through the heart of the Cognac region before emptying into the sea at Roquefort.

The Flavor Spiral™ shows the most common flavors that you'll taste in Hine Homage Grand Cru Fine Champagne Cognac and gives you a chance to have a taste of it before actually tasting it.

Nose / Aroma / Smell
The perfume-like fragrance is filled with a bouquet of florals — elderflower, jasmine, and English rose — and bright citrus.

Finish
The finish is long and soft with an after-palate of exotic spices. 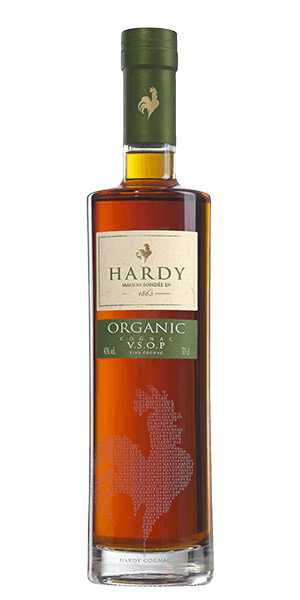 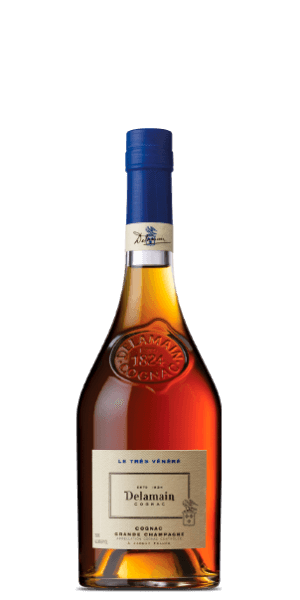