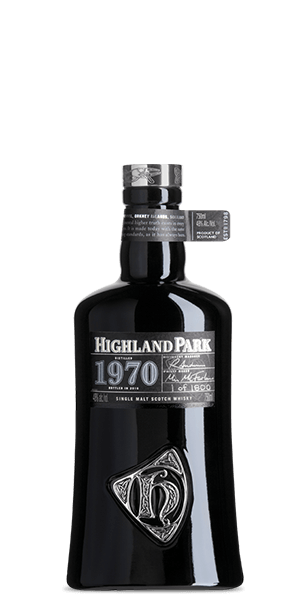 Northern than the northernmost spot of the Scottish mainland, among seventy islands of Orkney, there’s an ancient distillery called Highland Park. It was founded on a Thursday in 1798 by a son of the Vikings, Magnus Eunson, who against all laws started producing and selling Whisky. Now, the distillery still operates (not by Magnus, he is sort of unavailable) and a team of four craftsmen creates some of the most coveted expressions on the planet.

The extravagant Orcadian Vintage Series brings a rare breed of Scotch (1,800 bottles) that was put to maturation right after we made that giant leap for Mankind, and it spent its time in seven different butts and hogsheads. After four decades, the liquid time capsule was bottled and what a wonderful world presented itself: a deep gold Spirit with sweet and complex flavors, and a long, lingering, spicy finish. This is how Highland Park redefined hedonism.

The Flavor Spiral™ shows the most common flavors that you'll taste in Highland Park 1970 Orcadian Vintage Series and gives you a chance to have a taste of it before actually tasting it. 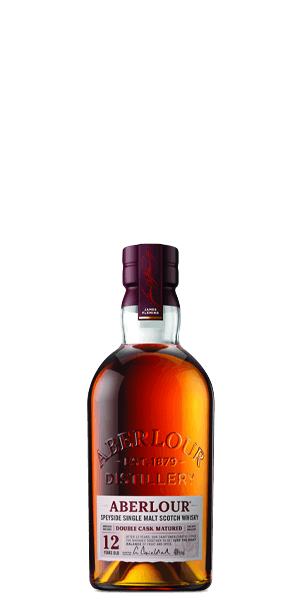