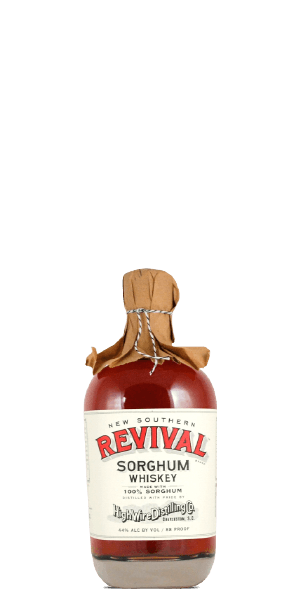 A sorghum Whiskey balanced between a wheated Bourbon and a Caribbean Rum.

High Wire Distilling Company is Charleston’s first operating distillery since Prohibition. It was founded by serial entrepreneur and Culinary Institute of America trained baker Scott Blackwell and his wife Ann Marshall. They had worked side-by-side running a specialty bakery which they sold to General Mills in 2012. The next step for them was a venture into Spirits, when the husband-wife duo opened High Wire in 2013. And not only has the venture been successful with a slew of product releases based on a culinary approach, but in 2019 they were nominated for a James Beard Award — considered the top honor in the food industry — in the category of Outstanding Wine, Beer, or Spirits Professional category.

Sorghum has a narrow harvest window and must be processed quickly to extract what is called "sorghum syrup." High Wire gets their sorghum syrup from a small Mennonite family farm in Tennessee and transforms it into New Southern Revival Sorghum Whiskey through the magical alchemy of fermentation, distillation, and aging. But think about that for a moment. Sorghum is technically a grain-like grass related to both corn and sugarcane. And they are not fermenting a mash, they are fermenting a syrup. So what we have here is technically a Whiskey, but is processed a lot like Rum. So what is it exactly? We say it is a 44% ABV Whiskey with a lot of the qualities of a Rum, including a richer sweetness. And you should really try it for yourself.

Smartass Corner:
Sorghum is one of the most important crops in the world. It is used as a food crop and as animal fodder and is classified in the tribe Andropogoneae — a classification of grasses that broadly includes maize (corn) and sugarcane.

The Flavor Spiral™ shows the most common flavors that you'll taste in New Southern Revival Sorghum Whiskey and gives you a chance to have a taste of it before actually tasting it.

Nose / Aroma / Smell
The aroma is sweet and dense with thick notes of vanilla cream, maple, and bread pudding.

Flavor / Taste / Palate
There is a smoky-sweet element on the palate layered over warm cashew nuts, maple glaze, and caramelized nougats.

Finish
The finish is medium length and sweet. 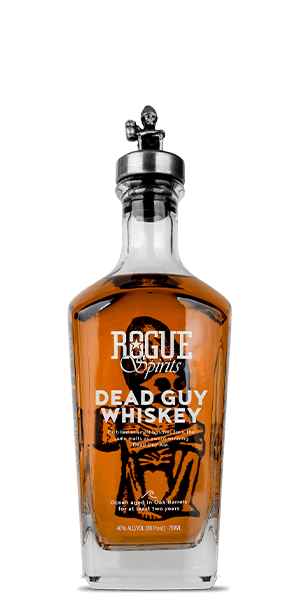 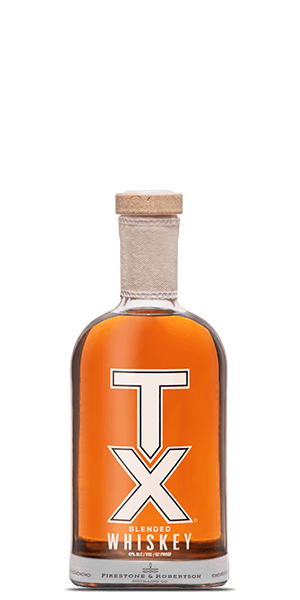