High West distillery is a manufacturer and blender of spirits, located in Park City, Utah, hidden deep within the Rocky Mountains. Founded in 2007 by David Perkins, this petite distillery makes its spirits in small batches. It's the first legally licensed distillery in Utah since the end of the American Prohibition. Most of their spirits are sourced and blended, although they do distil some of their spirits themselves.

The Flavor Spiral™ shows the most common flavors that you'll taste in High West Rendezvous Rye and gives you a chance to have a taste of it before actually tasting it.

Aroma / Smell / Nose
Pears, pepper, vanilla and toffee with spices tingling all over the sensors.

Flavor / Taste / Palate
Mr. Spice comes in person to a level that is so high that just in time tastes like cardamom, brown sugar and barley become detected.

Finish
The heat wears off and herbal notes with a pinch of pepper become present.

New York Sour
The Whiskey Sour has lasted as long as it has for a reason. It tastes fantastic. To add a bit of a flourish - and wow your friends - serve it topped with a float red wine, which makes it a New York Sour.
Sounds odd, tastes divine with the wine's slight sweetness complementing the spice of the Rye.

1. Combine all of the ingredients in a mixing glass, fill the glass three-quarters full with ice cubes,
cover with a Boston shaker tin, and shake vigorously until thoroughly chilled, 15 seconds.
2. Strain into a martini glass.
3. Using a spoon with the back of the bowl resting against the edge of the glass, gently pour the wine over the spoon so it floats on top of the drink. 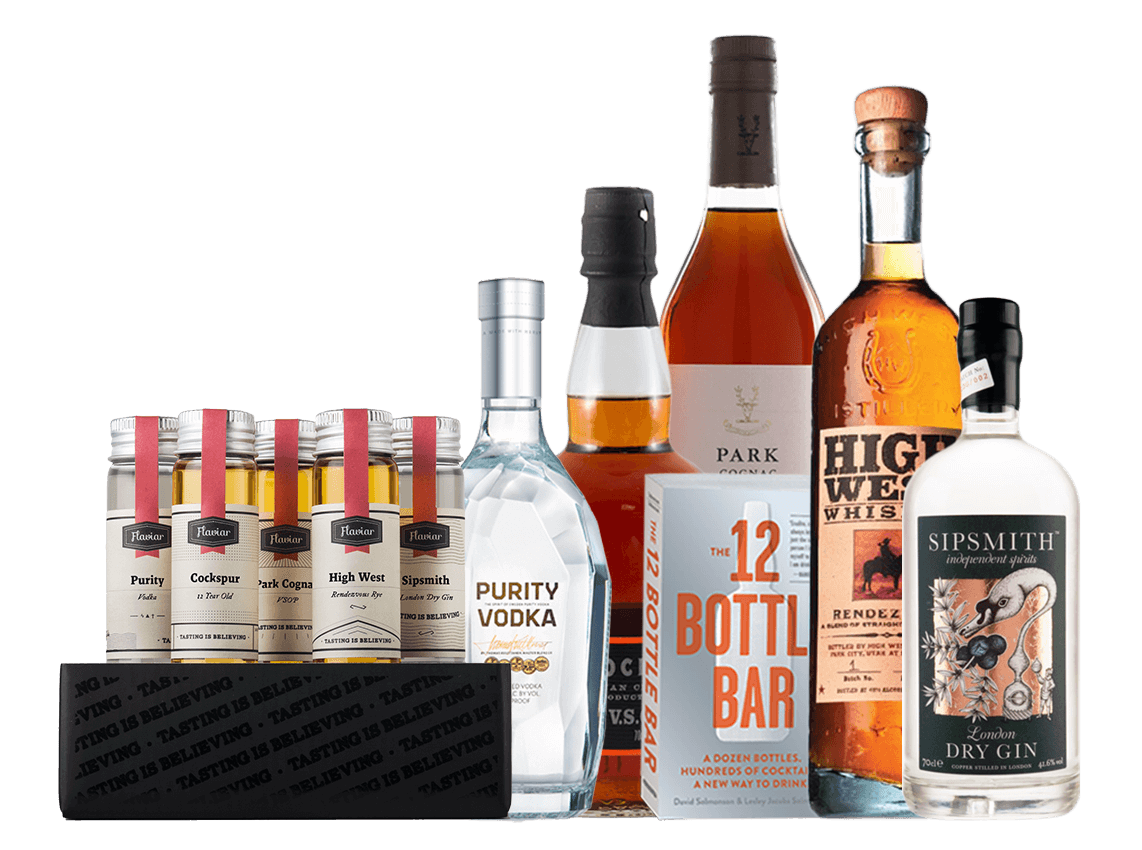 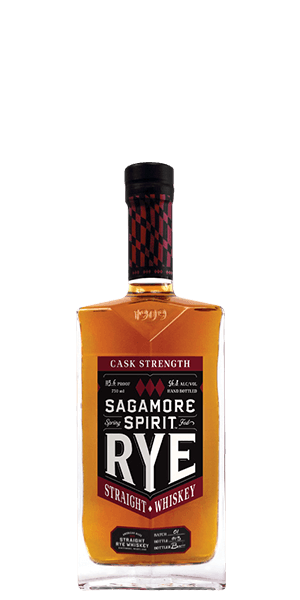 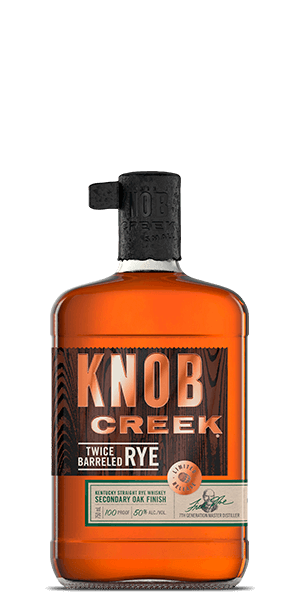 Ryan, Dec 29, 2019
Great rye. If you like this, I would strongly recommend pinhook rye.

Bradley, Jun 4, 2019
One of the best & complex whiskey's I've had to date. The after taste is remarkably sweet. Make sure to swirl it around the mouth, get some on the tip of your tongue. If you do you'll taste it, it's curious in it's candied ginger flavor and very smooth going down. Drink this neat or with some rocks, don't waste this bottle as a mixer.

Thomas, Jun 1, 2019
Smooth, flavorful blend. I wasn’t crazy about the initial taste because I feel like I taste dill in there but it has grown on me.

Jeremie, Jan 4, 2019
hot and spicy with a carmel finish ,well worth trying

Christina, Dec 20, 2018
My perception was skewed by how much better I like the Double Rye. This one wasn't as delicate or delicious.

Ro, Jul 6, 2018
I actually prefer the double rye but this is still great

Adam, Nov 2, 2017
This is hands down my favorite! Leaving the 10/10 for something to knock this off the top of my list. There's a great subtle mint mixed with the complexities of a very robust rye.

Andrew, Oct 16, 2017
Got it as a gift and was to young to appreciate it. We drank it with coke and completely ruined the flavor. Big regret. Need to buy again and rewrite my review

Schyler, Dec 12, 2016
Brown sugar and mint with plenty of spice but still very smooth and drinkable. Opened up nicely with a few drops of water. Would try again!

guest, Aug 4, 2015
A wonderfully nuanced rye that starts off heavily influenced by its young mgpi side, but as it rests the Barton rye dominates.
Load more reviews