Buyer Protection
Money-back guarantee if things go wrong.
Everything we all love about Hendrick’s Gin with highland summer florals.

Hendrick’s Gin was launched by William Grant & Sons in 1999. It’s produced at their Girvan Distillery in South Ayrshire, Scotland — built in 1963. Somewhat famously, the distillery was built in a hurry due to a quarrel between William Grant & Sons and a supplier — Distillers Company Limited (DCL). From ground break to production was a short nine months. They produce several Single Malt and blended Whiskies there, in addition to Hendrick’s Gins.

We love getting in on the ground floor with a new Spirit — especially when it’s one of this quality. Hendrick’s Midsummer Solstice was launched in the UK in March of 2019, and it’s arriving in the US for the first time… right now. TaDa!

Hendrick’s says that their new Midsummer Solstice Gin was inspired by the mysterious and ephemeral delights of floral blooms during the summer solstice. As far as we’re concerned, the most important thing is that they haven’t lost the core of why we love Hendrick’s Gin — the exceptional quality and flavor profile is there. But they’ve infused an additional “secret” selection of florals, adding complex aromatics and light sweetness that really brings something new.

The Flavor Spiral™ shows the most common flavors that you'll taste in Hendrick's Midsummer Solstice and gives you a chance to have a taste of it before actually tasting it. 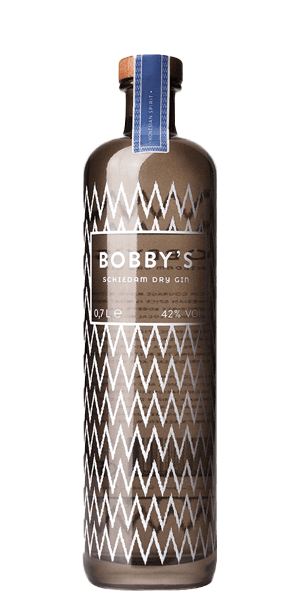 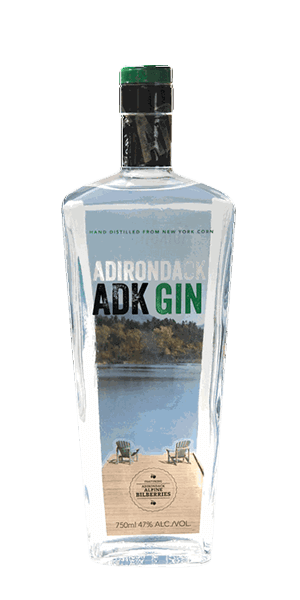 Lourdes, Feb 17, 2020
I love this gin! I have always enjoyed gin but this has a lovely floral note that is delicious straight or with tonic. I created a drink using this gin, violet liqueur and a dash of rose water over ice topped with a bit of club sod and garnished with a lemon peel, extraordinary and refreshing!

Britney, Jan 14, 2020
So amazingly delicious! Very smooth, great flavor profile. Fruit forward but crisp and clean. One of my all time favorite gins!

Pierre, Nov 27, 2019
I use to hate gin until I tasted this release. It has a strong floral scent and a citrus and floral taste that overpowers the traditional juniper notes. Great with elderflower and in refreshing summer cocktails

Robert, Nov 12, 2019
Very good.. delicious and changing. With my first taste (just straight and room temperature) the gin was very floral.. but after adding ice and having another drink I got notes of strawberry and raspberry.. very different and very smooth.. I finished with ice and soda and it made a very complex delicious cocktail. Love it.

Matthew, Oct 12, 2019
Color is absent, clear. Nose is floral, with a bouquet of unidentified flowers and lavender dominating. Underneath the floral is the classic Hendrick's Rose and cucumber. First sip is pleasant, floral, gentle. No harsh flavor or finish. The lavender does not overpower but shows. The floral is soft and mildly sweet. Quite pleasant on the rocks. Tonic water becomes very important, however, due to the delicate floral notes. Mixing with too powerful a tonic (i.e. Fever Tree Indian Tonic Water) and the bitterness of the quinine overpowers the notes and they are lost. Diet tonic (i.e. Zevia Tonic Water) also interferes with gentle notes. The right tonic though (Fever Tree Mediterranean Tonic Water) enhances the floral notes and makes a refreshingly light and floral drink. Overall, this is a solid Gin, but I prefer classic Hendrick's for its simplicity and Orbium for its uniqueness over this take.

rebecca, Sep 14, 2019
One of my favorite gins. Incredibly pleasing floral notes. I like it over ice or in a gimlet.

Jonathan, Jul 30, 2019
It is a very floral and intricate flavored liquor that I hesitate to call”gin.” It does not play nicely with traditional gin mixers and given it’s complexity is best sipped over ice or in the driest of martinis. I had longed for this elusive bottle since I first heard of it. Now it sits in my cabinet, having been tasted,

John, Jul 11, 2019
It was great. I am looking to find and purchase another bottle. If you like botanical gin, I would strongly recommend adding this to your collection.

Cassandra, Jul 11, 2019
It turned out nice in cocktails but notes of Elderflower overpowered when sipped alone

Ian, Jul 7, 2019
Smoother and more floral than the original. I say it’s a must try for gin lovers. Makes a delicious French 75.

Anita, Jun 26, 2019
An amazingly, pleasant floral not that stands up to with any tonic. Refreshing summer change up from cucumber/herbal notes.

George, Jun 15, 2019
I've gotten to the point where, with most gins, I need to add a dash or two of bitters to my gin & tonic to give it a little more depth. This is the first gin that has made me realize that there are no bitters that could possibly improve the experience. I may even start to forego the twist of lime.

ROSEANN, Jun 2, 2019
Pleasantly surprised. This was my first gin purchase

Jimmy, May 29, 2019
A Gin lovers delight! Wonderful fragrance and flavorful for Gin and Tonics and a good old fashioned Tom Collins.

Arthur, May 19, 2019
Extremely good gin. Very smooth with all the flavors you would expect with some floral & lavender essence that is expertly applied to be pleasant and not overwhelming-adds a great little twist to your gin n tonics, martinis, and Tom Collins! Worth every penny

guest, May 9, 2019
Very floral on the nose with a touch of juniper and a healthy serving of berries and lavender. Can be drunk alone with an ice cube. Absolutely brilliant in a gin and tonic with 25% gin and 75% tonic.
Load more reviews