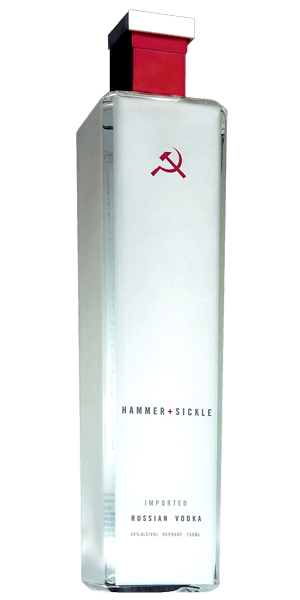 The October Revolution, 1917. In Petrograd, Bolshevik troops brought down the Tsar and control over the country was given to the people. Hammer – the industrial workers from the north, and Sickle – the farmers from the south.

Russia's vast farmland and its people play an important role in the story of Hammer + Sickle Vodka. It's made from winter wheat, grown in the Black Earth Region, one of the most fertile corners of the Earth. It was named after chernozem, a dark and extremely rich soil.

Every spring the wheat crop that withstood a harsh winter is brought to Klin near Moscow, where it gets distilled and filtered six times before this essence of Russia is bottled as the Hammer + Sickle Vodka. Show some respect and drink it neat (pairing with a spoonful of caviar optional), or use it to add some serious class to your Friday night cocktail.

Flavour / Taste / Palate
A solid combination of smoothness and zestiness that should pop well in cocktails. Taste is fresh, pure and crisp.

Finish
Finishes with a dash of dried citrus peel and pepper dust.

The Flavor Spiral™ shows the most common flavors that you'll taste in Hammer & Sickle Vodka and gives you a chance to have a taste of it before actually tasting it. 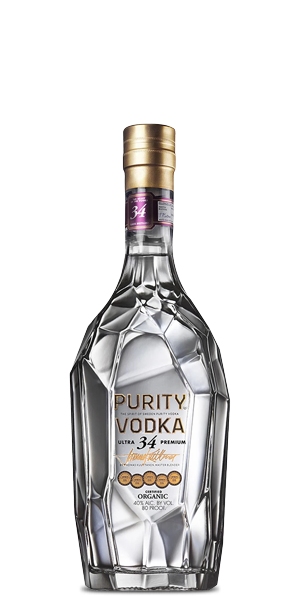 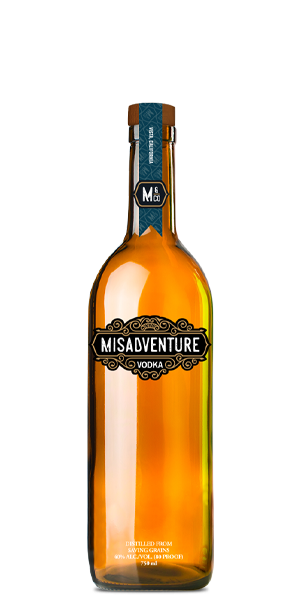 Christian, Apr 2, 2020
Probably one of the best vodkas I’ve ever had