Distillery
Founded in 1831
Glenugie Distillery was located near Peterhead, at the mouth of the river Ugie. The distillery was opened in 1831, by Donald McLeod & Co Ltd., It was originally called Invernettie.

Between 1831 and 1983, numerous owners took charge of the distillery. Finally in 1983, Whitbread Company had to close the distillery for good, due to the economic climate of Whisky market.

Glenugie used the river Ugie as the water source. They only had one pair of stills and used floor maltings until 1963. Glenugie’s warehouses are the only surviving part of the original distillery. The aging at Glenugie was done with American and Sherry oak casks.

The Flavor Spiral™ shows the most common flavours that you'll taste in Glenugie Scotch. It's based on all Glenugie drinks in our large database and gives you a chance to taste Glenugie before actually tasting it.

Dog Dogson's
Smartass Corner
About
Highlands
There's a dram for everyone in the Highlands! 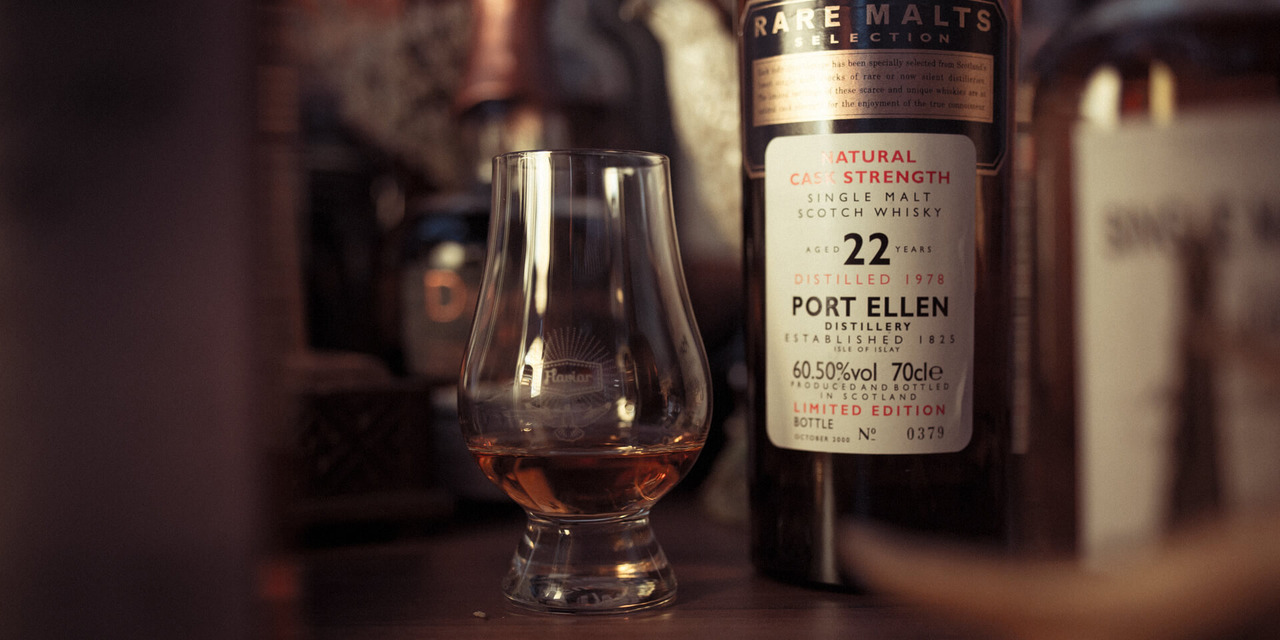