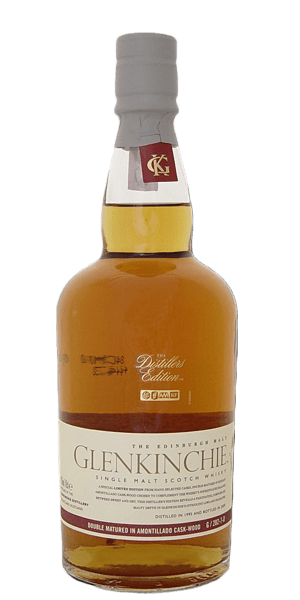 A superb exemplar of a Lowland Scotch.

Glenkinchie distillery is set on a farmland, 15 km from Edinburgh. It was established in 1825 by brothers George and John Rate. Originally named Milton distillery, the brothers renamed it around 1837.

In 1969 Glenkinchie stopped malting its own grain and malting floors were transformed into a museum of malt Whisky. Two decades later, in 1989, the brand was revived by United Distillers, when they started marketing it under their classic malt brands. Today it is one of the few remaining distilleries in the Lowland region.

Glenkinchie 1995 Amontillado Finish was distilled in 1995 and bottled in 2007. It has undergone a second maturation, or finish, in Amontillado casks, giving it a super flavour profile. This 12 year old Scotch is hard to come by and it is a superb exemplar of a Lowland Scotch Whisky.

The Flavor Spiral™ shows the most common flavors that you'll taste in Glenkinchie 1995 Amontillado Finish and gives you a chance to have a taste of it before actually tasting it. 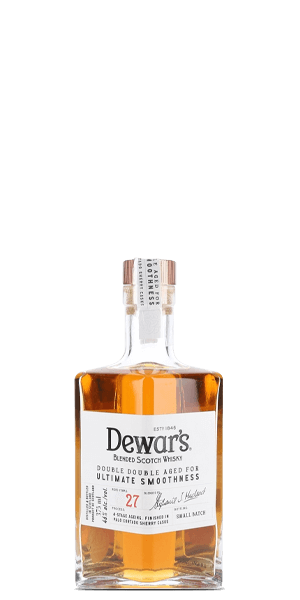