Distillery
Founded in 1968
The Gimli Distillery is a production monster. It is definitely NOT a quaint, picturesque craft shop. This place means business, producing upwards of 1000 barrels of spirit per day — that’s 53,000 gallons of Whiskey per day, or nearly 97 million bottles per year.

There are forty-six storage warehouses with a continual stock of 1.4 million barrels. Just think about that for a moment. 90% of the production goes into Crown Royal — one of the most popular brands of Canadian Whisky made today. This is why the facility is sometimes called the “Crown Royal Gimli Distillery.”

But quality is strictly maintained. A recent release of Crown Royal — the Northern Harvest Rye — was named World Whisky of the Year.

The distillery was opened in 1968, and has undergone several expansions, remodels, and automation improvements over the years. The entire operation is owned and operated by industry giant Diageo.

The Flavor Spiral™ shows the most common flavours that you'll taste in Gimli Canadian Whisky. It's based on all Gimli drinks in our large database and gives you a chance to taste Gimli before actually tasting it.

Dog Dogson's
Smartass Corner
When Queen Elisabeth visited Canada in 1939, Segrams -- then owner -- created the Royal Crown brand as a tribute to that visit.

The brand was only available in Canada until 1964.

The area around Gimli was settled by immigrants from Iceland, who had had enough of the earthquakes and volcanos in their homeland. In Icelandic, "Gimli" means "safe from hellfire."
Video from Gimli
Video transcription
Right now, we're in one of 46 warehouses on the Diageo Plant site. In these warehouses, we age Whisky for use in both Crown Royal and V.O.

What you're smelling in this warehouse is actually aging Alcohol. Part of the aging process is what we call 'breathing', or it's essentially evaporation of Whisky in and out of the barrel. As the barrel breathes, it pulls the Alcohol in and out of the wood, and what that does is, that's what's giving the Whisky its aging and its gentle maturation process.

We have approximately 1.4 million casks in all our warehouses on site for the aging process of Whisky.

One of the fun things that we do do, is after a tour, it's quite a fun little process for people to get back, to come in, and write their name on a barrel, and feel like they participated in the whole process. 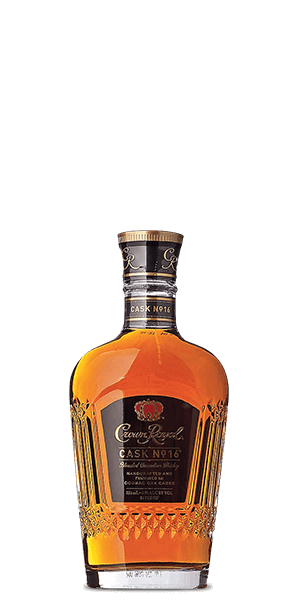 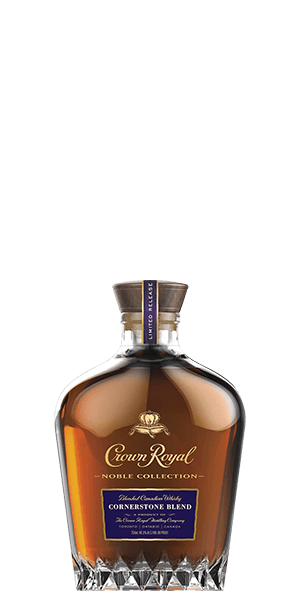 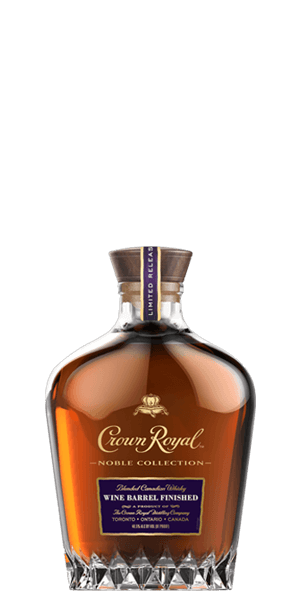 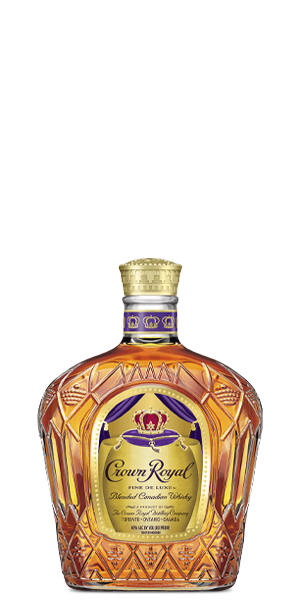