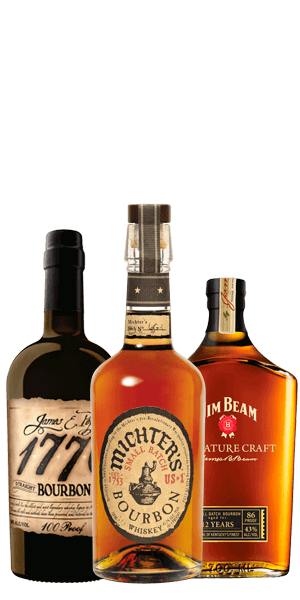 Limited edition expression from one of the oldest Whiskey brands in the US. Produced in very small batches, typically 24 barrels or fewer per batch, and aged for around 8 years, Michter's US*1 stands as one of America's greatest Bourbons. Nuff' said. Well said.

Having been matured for 12 years, which is longer than the main Jim Beam range, this Whisky has a more complex character emphasised by the oak casks it has been resting. Yet it is smooth and well rounded. A Bourbon both to savour and devour.

To create this renaissance of sorts, the new owners, Georgetown Trading Co. have spent ages going through the archives to recreate the pre, mid and post prohibition recipes that made the 1776 so iconic. This release is straight Bourbon made with 90% rye and bottled at 100% proof.

The Flavor Spiral™ shows the most common flavors that you'll taste in Father's Day Bourbon & Rye Bundle and gives you a chance to have a taste of it before actually tasting it. 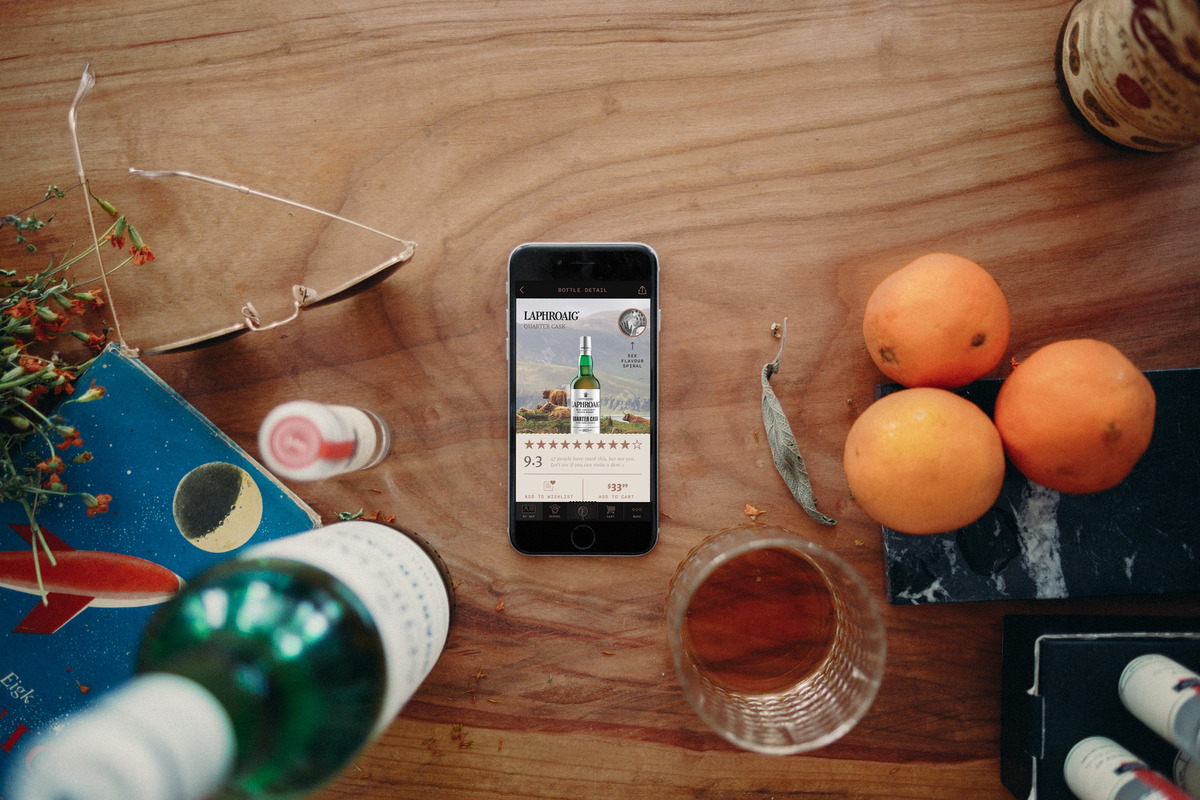 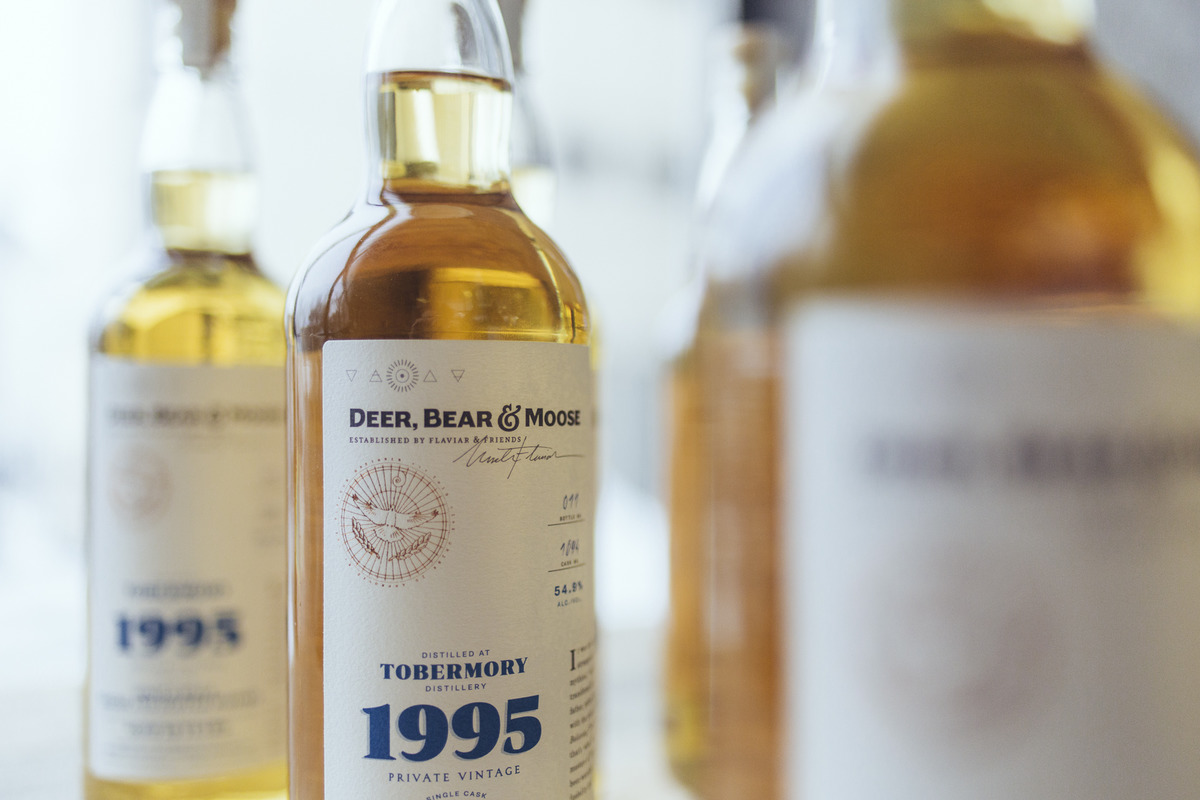 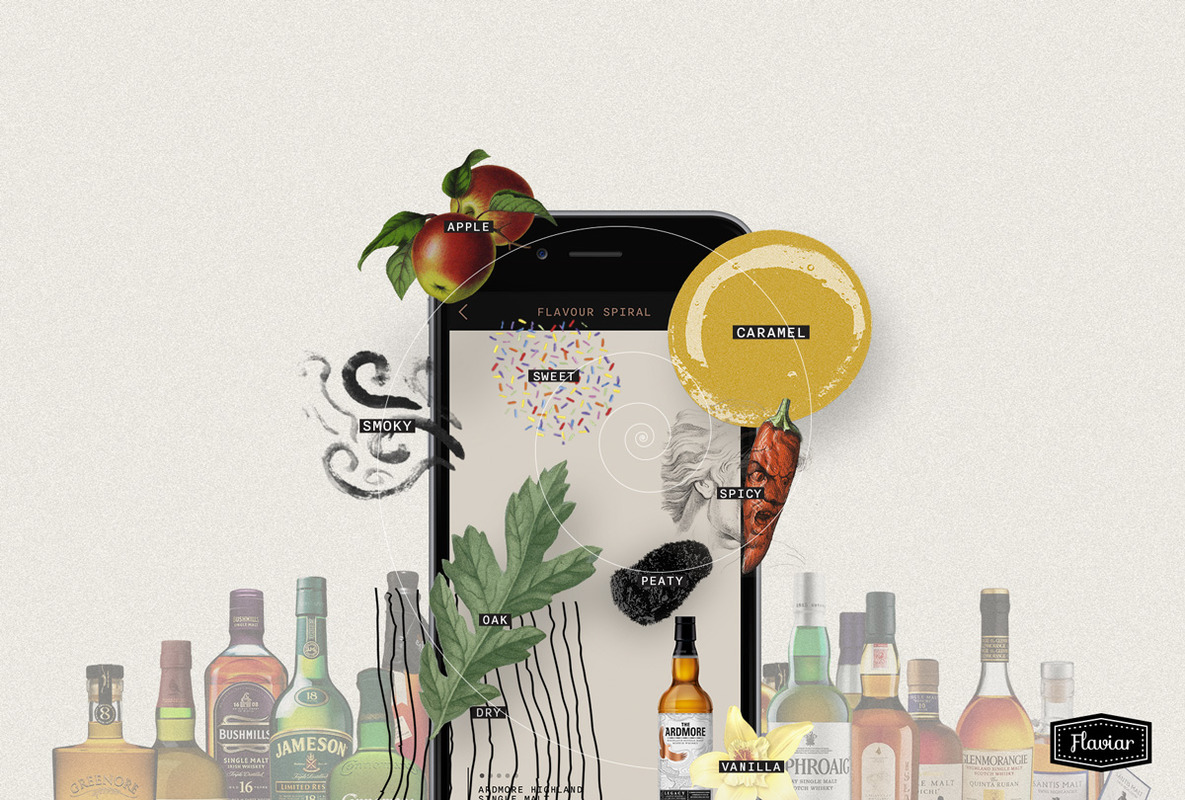 Infinity Flaviar Tasting Box: How You Can Reuse It Over and Over Again
>>> 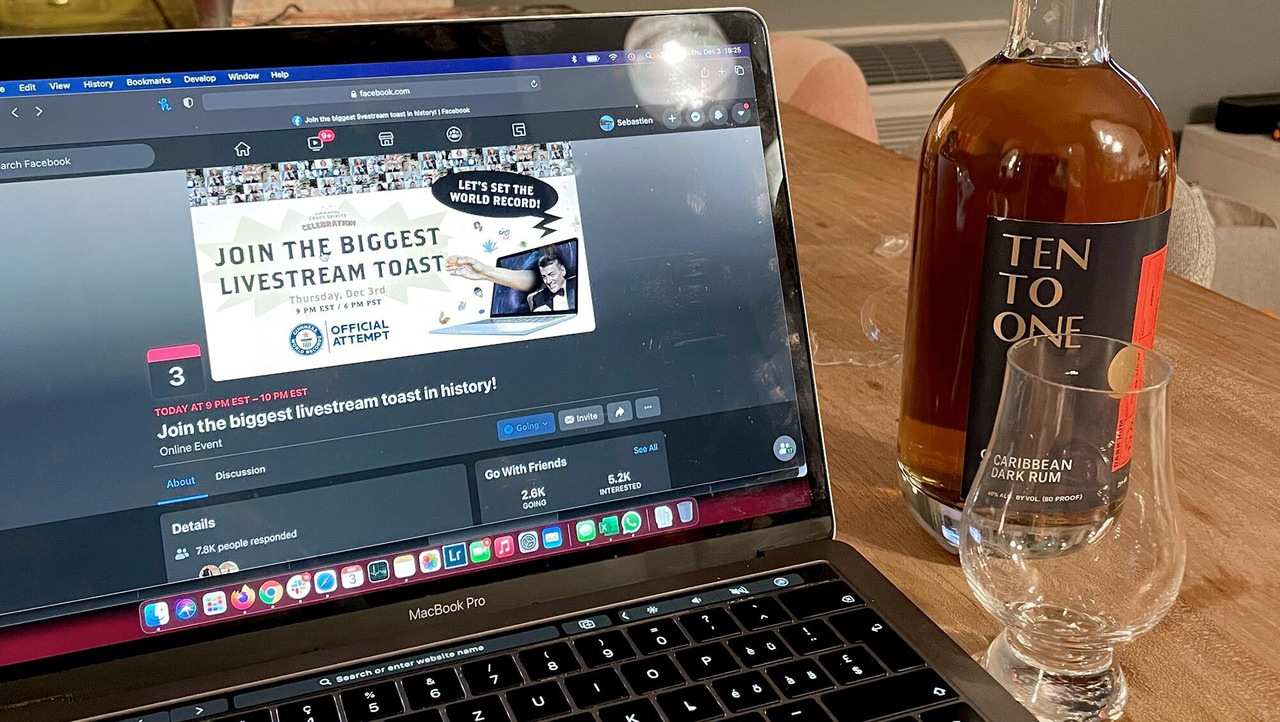