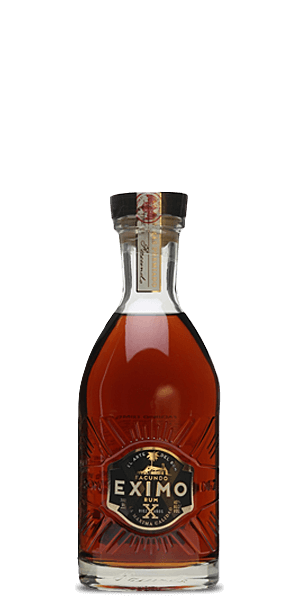 We already love Bacardi’s ten year-old Rums. Facundo Eximo Rum is a crafted blend officially listed as a ten year-old, but in this case, ten is the youngest Rum in the bottle with a fair amount of eleven and twelve year-old Spirit included.

The Flavor Spiral™ shows the most common flavors that you'll taste in Facundo Eximo Rum and gives you a chance to have a taste of it before actually tasting it.

Nose / Aroma / Smell
The nose starts off spicy before opening up with nice wood notes and hints of fortified Wines, roasted nuts, and baking spices.

Flavor / Taste / Palate
On the palate a nice array of exotic fruits open up with banana and papaya and mango with caramel on top.

Finish
The finish is medium length and warm with a nice nuttiness. 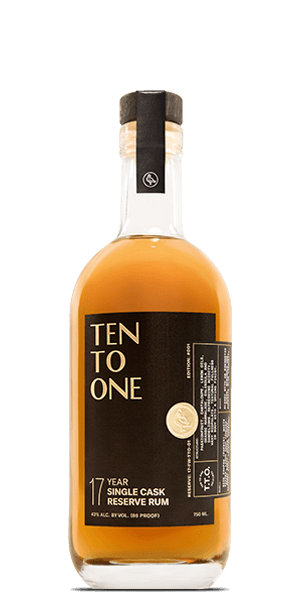 Mitchell, Jan 13, 2021
Excellent rum. Full body smooth flavor that is not overly sweet but without any bitterness. Love it on it's own or on the rocks.

Katherine, Dec 15, 2020
One of my absolute favorite sipping rums to date. A staple!

Jeff, Sep 24, 2020
Really nice rum, very complex. I like my rums to balance out their sweetness with nice spice and wood notes. This one did not disappoint. Perfect rum for sitting by the firepit in the fall.

Bob, Jul 29, 2020
I have given this rum to 2 of my friends and they could not have liked it more. Smooth. Straight up Or over the rocks. Throughly enjoyed it.

Regan, Jun 30, 2020
I LOVE this rum, which I picked out for Father's Day. Rich, smooth, fruity and elegant. I can't get enough!
Load more reviews