An exotic Mezcal extracting Spirit from the smaller and sweeter highland agaves.

Don Isaac Jiménez is a bit of a local legend in the Mezcal community. He raised three generations of his family in the agave fields, turning the tahano stone, and running the stills at the Don Isaac Distillery. Brooklyn chef TJ Steele partnered with Pepe Jiménez Mendez to craft the “El Buho” brand of Mezcals starting in 2010. The name “El Buho” translates as “The Owl” — which adorns their hand-crafted glass bottles. They have their core Espadin Mezcal and seven other Mezcals that celebrate the fine differences between various agave varietals.

Tabala-Espadin are a range of agave plants that grow shorter than most — often less than one meter high. The piña heart — used to make all agave Spirits — is smaller, tighter, and a bit sweeter. El Buho Especial Tobala-Espadin is 85% wild Agave Potatorum and 15% cultivated agave Angustifolia.

Smartass corner:
The word “Palenquero” can refer to a Spanish-based Creole language spoken in the mountains of Columbia. But in central Mexico, it is the title bestowed on the local village “maker” of Mezcal using traditional methods.

The Flavor Spiral™ shows the most common flavors that you'll taste in El Buho Especial Tobala-Espadin and gives you a chance to have a taste of it before actually tasting it.

Nose / Aroma / Smell
The aroma is immediately herbal with notes of smoked hickory and nutmeg.

Finish
The finish is long and peppery. 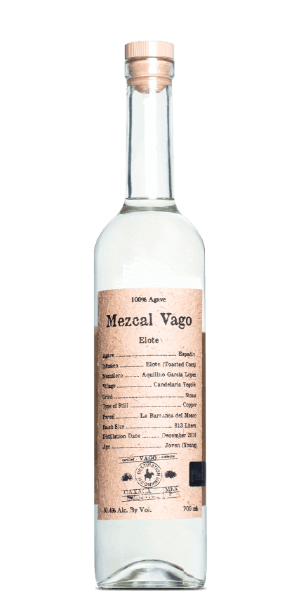 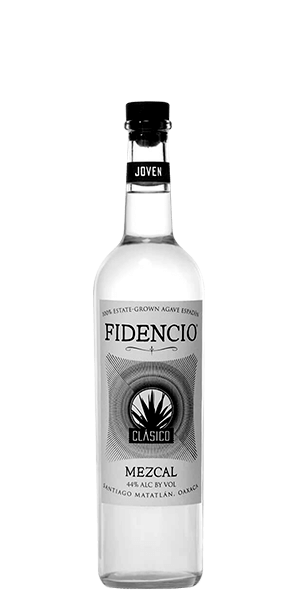 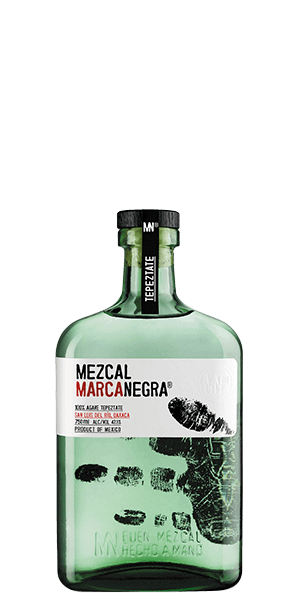