In Ireland, Egan means business. The Egan family have been making Whiskey since the 1800s and the current rivers of Spirit are made by the sixth generation. Patrick J. Egan, a benevolent and workaholic founder of the Egan distillery, once said the Irish people should not consume English and Scotch beverages if there's great Irish booze to be enjoyed. The company went under in the Sixties, but in 2013, the descendants resurrected the brand as a bottling company and launched their first expression the following year.

Their 10-year-old Single Malt is the first bottling to bear the Egan name in the modern era and it's an amber delicacy worthy of its heritage. Named Best Irish Single Malt Whiskey at New York International Spirits Competition in 2015, it's a creamy and complex Spirit matured in ex-Bourbon casks. The lovely booze made from 100% malted barley comes from an undisclosed distillery, but most aficionados believe it originates from Cooley. It's a rich and viscous Whiskey with a classic lead aftertaste of pot-still Whiskey and is quite earthy for an Irishman. It's perfect for quiet moments after dinner and is surely one of the best Irish Single Malts with interesting complexity and a good story behind it.

The Flavor Spiral™ shows the most common flavors that you'll taste in Egan's 10 Year Old and gives you a chance to have a taste of it before actually tasting it. 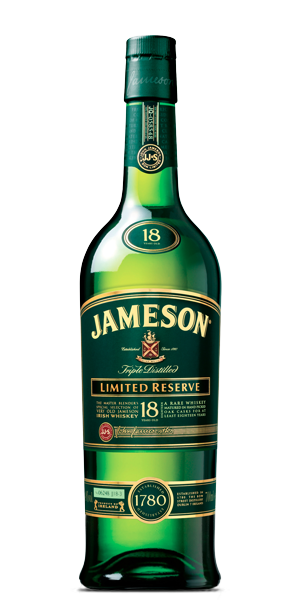 Alex, Nov 15, 2020
Wasn’t an Irish whiskey for me. Drinkable, but wasn’t a fan of the bite. There are others at this price point I would opt for instead.

Devlin, Aug 6, 2020
Average for me in the Irish category, light for a 10yr, tastes much younger, but it was smooth, pleasant finish

William, Jul 31, 2019
We liked this a lot! My wife tasted notes of fruit, I, on the other hand, did not. It has a light start with a strong finish. It has a warm crisp mouth feel. We are fans!

Mike, Jul 26, 2019
Nose: grass, fruit, apples, honey, spices, caramel  Taste: fruit, vanilla, apples, butterscotch Finish: long and sweet, a hint of wood Okay, the first time I had this, it was overloaded with grassiness and I was not impressed. A couple of days made a big difference. The nose, taste and finish were improved. Could it have been me and not the whiskey? It’s possible. But I’m not a quitter and I was determined to try the whiskey again. I enjoy this more each time.

Gregory, May 5, 2019
Was a good blend, I am by no means an expert on taste and being able to pick out each flavor but it did taste in in general.

Ruben, Jan 22, 2019
Very smooth. The flavors start out subtle, but then really kick in at the finish. I will definitely be buying this again.

Christle, Dec 20, 2018
Dont know much about whiskey yet, but I enjoyed it tremendously.
Load more reviews