Distillery
Founded in 2012
The Dented Brick Distillery gets its name from the homestead of one of Utah’s original distillers-- Hugh Moon. Moon perished in a blazing gunfight that left impressions in the bricks of his house.

Some of these "dented bricks" were transferred to the new facility building which gave the distillery its name.

The distillery was officially founded in 2012 by a group of businessmen and Spirits lovers led by Marc Christiansen.

They have produced a vast range of award-winning Spirits. Dented Brick Distillery’s wide portfolio spans from Gin to Rum to Vodka.

Their Antelope Island Rum was their very first, flagship release, made from a unique combination of both green sugarcane and molasses from Louisiana and brought to proof with their most crucial ingredient, the foundation of all of their Spirit — artesian, limestone-filtered water from their own well.

The Flavor Spiral™ shows the most common flavours that you'll taste in Dented Brick Gin. It's based on all Dented Brick drinks in our large database and gives you a chance to taste Dented Brick before actually tasting it. 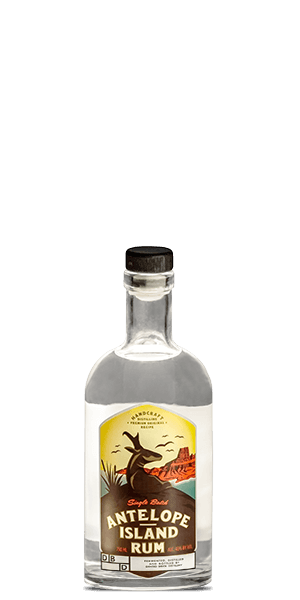