Port, sherry, berries and beer are the most prominent flavors in this Single Malt Whisky. It's distilled by Cragganmore, Speyside and bottled at 54.5% ABV.

The Flavor Spiral™ shows the most common flavors that you'll taste in Cragganmore 21 Year Old 1989 - The John Milroy and gives you a chance to have a taste of it before actually tasting it. 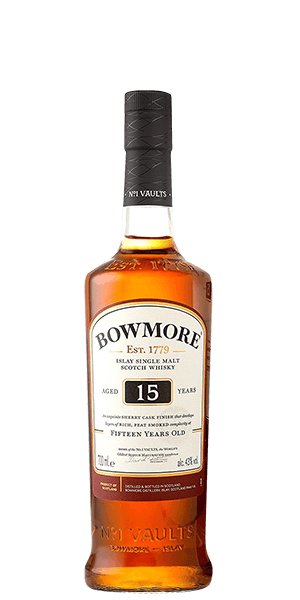