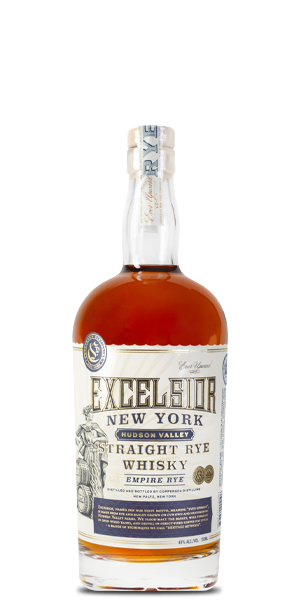 Buyer Protection
Money-back guarantee if things go wrong.
A deeply-flavored Hudson Valley Rye with some of the best proofing numbers we’ve ever seen.

Coppersea Distilling was founded by Michael Kinstlick and Angus MacDonald in 2010 — Michael was the business guy and Angus was the master distiller who set the tone of the craft processes. Angus’ traditional craft distilling methods are carried on by his successors — Christopher Williams and Patrick Franco — and include doing their own floor maltings, allowing the mash to naturally ferment in open-top wood vats, and working the copper alembic still by hand and taste rather than by computer on their seventy-five acre, certified organic farm in upstate New York.

The Hudson River Valley was once a hotbed of distillation. In 2015, Coppersea was one of the founding companies to create a standard for "Empire Rye" Whiskies. Only Spirits that meet or exceed all those standards of location, proof, grains, and aging can call themselves an Empire Rye.

Coppersea Excelsior Empire Straight Rye Whisky captures the spirit of New York. The mash bill is 80% raw rye and 20% malted barley. Importantly, it’s barreled at just 52.5% ABV and bottled at 48%. In the world of Whiskey these are amazing numbers that capture tons of authentic flavor.

Smartass Corner:
"Excelsior" means "ever upwards" and is the motto of the State of New York.

The Flavor Spiral™ shows the most common flavors that you'll taste in Coppersea Excelsior Empire Straight Rye Whisky and gives you a chance to have a taste of it before actually tasting it.

Nose / Aroma / Smell
The aroma is strong with notes of orange marmalade, cocoa, espresso, exotic wood, and a hint of spice.

Flavor / Taste / Palate
The palate builds up from the aromas with added notes of cherry cordials, caramel sauce, roasted pecans, and toasted oak.

Finish
The finish is long, warm, and deeply flavored.

Livin' The American Dram
Whiskey made in the U.S. of A.
Whisk(e)y 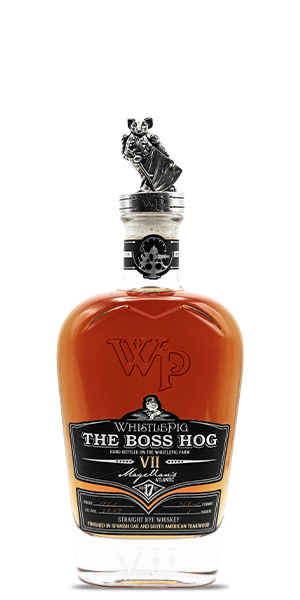 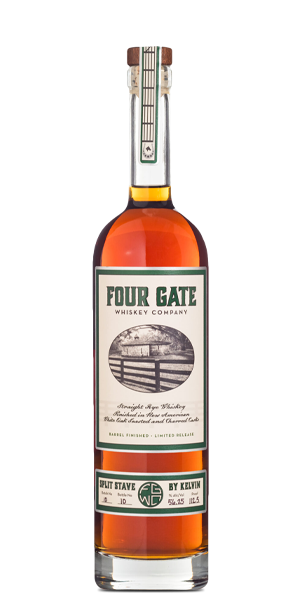 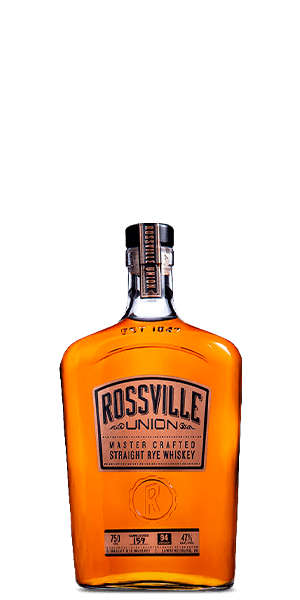