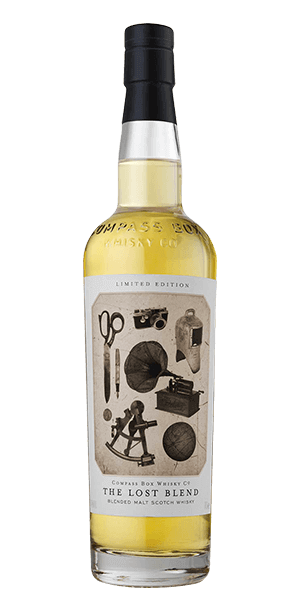 It's like walking into a lonely bar to find three gorgeous women … and you don’t have to choose.

Compass Box isn’t a distillery … it isn’t a distributor … Compass Box is a story. It’s a great story that began in the year 2000 when John Glaser—a marketing director for Johnnie Walker decided to break out on his own. Think about it for a moment. John is an American working for one of the most iconic brand names in the word of Scotch Whisky and thinks he can do it better on his own.

“The Lost Blend” is named in tribute to the long-gone “Eleuthera” with a tip of the hat to a wonderful short story by O’Henry of the same name. John Glaser’s “The Lost Blend” is a sublime combination of Highland sisters Clynelish and Allt-á-Bhainne with the wind-swept Islay goddess Caol Ila, aged and married together like only Compass Box can. It’s like walking into a lonely bar to find three gorgeous women waiting for you … and you don’t have to choose.

SmartAss Corner
Interestingly, O’Henry’s short story “The Lost Blend” is about a few bartenders trying to recreate a mystical blend of spirits from rare and expensive casks of old Whisky.

The Flavor Spiral™ shows the most common flavors that you'll taste in Compass Box The Lost Blend and gives you a chance to have a taste of it before actually tasting it.

Flavor / Taste / Palate
Candlelight, chardonnay, and toasted baguettes next to a roaring fire 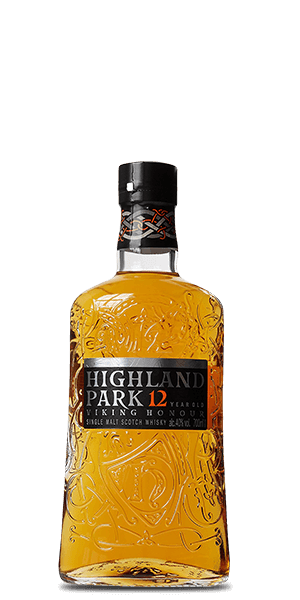 Richard, Oct 6, 2016
Nice nose with apples and peat. I got vanilla, cinnamon and ice cream but a short finish.