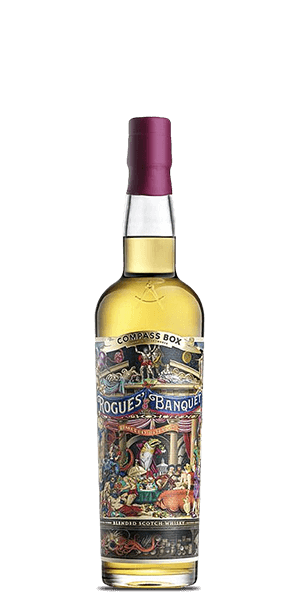 We gotta admit, we love the name. But this blended Scotch is much more than just a cool name.

Compass Box Whisky Rogues’ Banquet is a delicate combination of three stellar Single Malts and one grain Whisky from North British distillery. And these are not just any ‘ol Single Malts. We’re talking about Miltonduff, Clynelish, and Glen Elgin. And since this is a Compass Box, you know that there has been no chill filtering and no artificial coloring used. Further, Lead Whiskymaker James Saxon bottled it at the perfect 46% ABV which makes even a single dram feel like a warm friend.

The Flavor Spiral™ shows the most common flavors that you'll taste in Compass Box Rogues' Banquet Scotch Whisky and gives you a chance to have a taste of it before actually tasting it.

Nose / Aroma / Smell
There is the distinct aroma of s’mores over apricot and honey.

Flavor / Taste / Palate
The palate is creamy and fruity with papayas and stone fruits up front and granola clusters and marzipan on the back.

Finish
The finish is pleasantly long and warm with a spicy ginger snap and roasted nuts. 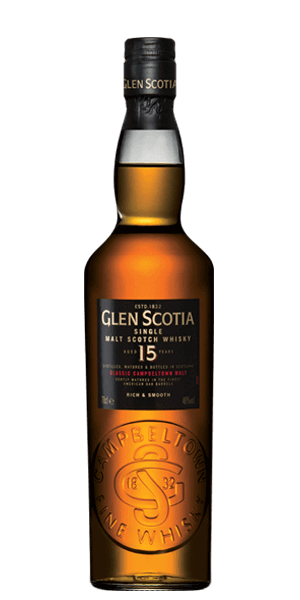 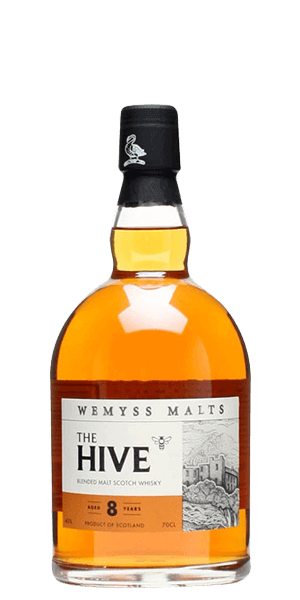