Coalition Pauillac Barriques Straight Rye Whiskey (0.75l, 46.3%)
Oooops. This bottle is not available yet.
Add it to your wishlist and we will let you know once we get it. 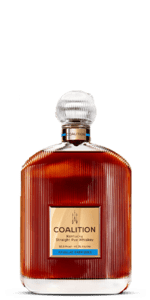