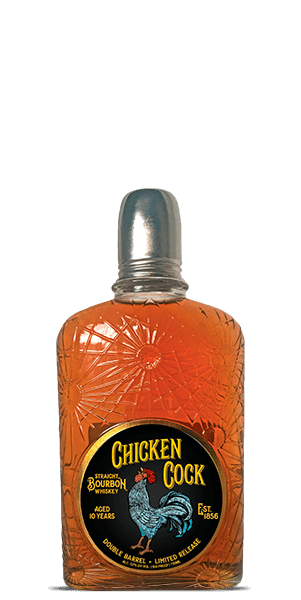 A truly rare and superb example of Bourbon treasure.

The Chicken Cock brand goes all the way back to 1856 in Paris, Kentucky. It was a fairly successful Bourbon in its day, but things REALLY took off during Prohibition when the owners moved production to Canada and took the innovative step of packaging their hooch in tin cans to hide it from Johnny Law. In the 1950’s the Chicken Cock Distillery burned down, but liquor wonder-kind and serial entrepreneur Matti Anttila of Grain & Spirits bought the brand and released their line of Whiskey in 2016.

Chicken Cock 10 year old Double Barrel is called “double barrel” because the Gregg Snyder — master distiller at Chicken Cock hand selected twelve barrels and married them two at a time by taste. Not only is that a tasty and painstaking process, but it means that there will only be 330 cases of the stuff — and those 1,960 bottles are not nearly enough if you ask us. The mash bill is 70% corn, 21 % rye, and 9% malted barley. They are even precise about the charring, with a #4 char on the barrel staves, but only a #2 char on the heads. And it’s aged in those barrels a full decade and bottles at 52% ABV… powerfully delicious.

The Flavor Spiral™ shows the most common flavors that you'll taste in Chicken Cock 10 Year Old Double Barrel Bourbon and gives you a chance to have a taste of it before actually tasting it.

Nose / Aroma / Smell
You get the classic vanilla, oak, and caramel on the nose, but there is a light spice there too.

Flavor / Taste / Palate
Full bodied and rich on the palate with dark chocolate balancing out the caramel notes.

Finish
The finish is long and savory. 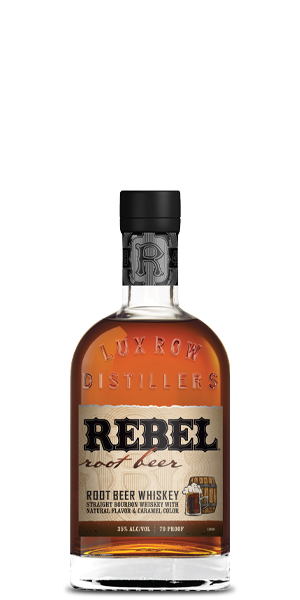