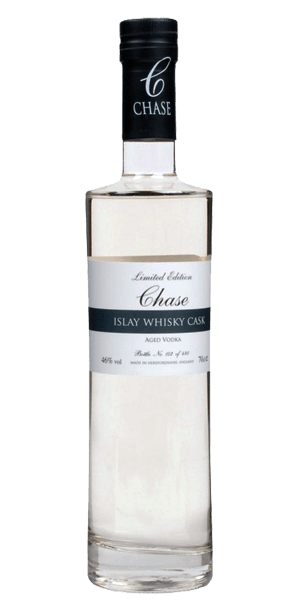 The Chase distillery is located in Herefordshire, a region that boasts some of the richest farmland in the World and where they grow King Edward and Lady Claire potatoes used for their Vodka. Their single-estate approach, allowing them to keep a watchful eye over how their potatoes move from field to bottle, makes for a congruent experience. They distilled their Vodka (and Gins) in a rectification column; the tallest of its kind in the World, at 70ft it rises through the roof of the barn. This bespoke column allows them to get the best quality, without filtering all of the character out.

The craftsmen from Chase used a cask which previously held the Islay-fame Laphroaig Whisky to age their award-winning Vodka for several months. This makes for interesting aged Vodka with all the pure and clean characteristics of Vodka, but with the complexity of an Islay Whisky. Only 480 bottles were ever made, making it something of a collector's item. Bottled without chill filtration, the Chase Islay Whisky Cask Aged Vodka is one of those premium Vodkas that can be sipped neat.

The Flavor Spiral™ shows the most common flavors that you'll taste in Chase Islay Whisky Cask Aged Vodka and gives you a chance to have a taste of it before actually tasting it.

Comment
A crazy experience for Vodka enthusiasts and vice-versa. 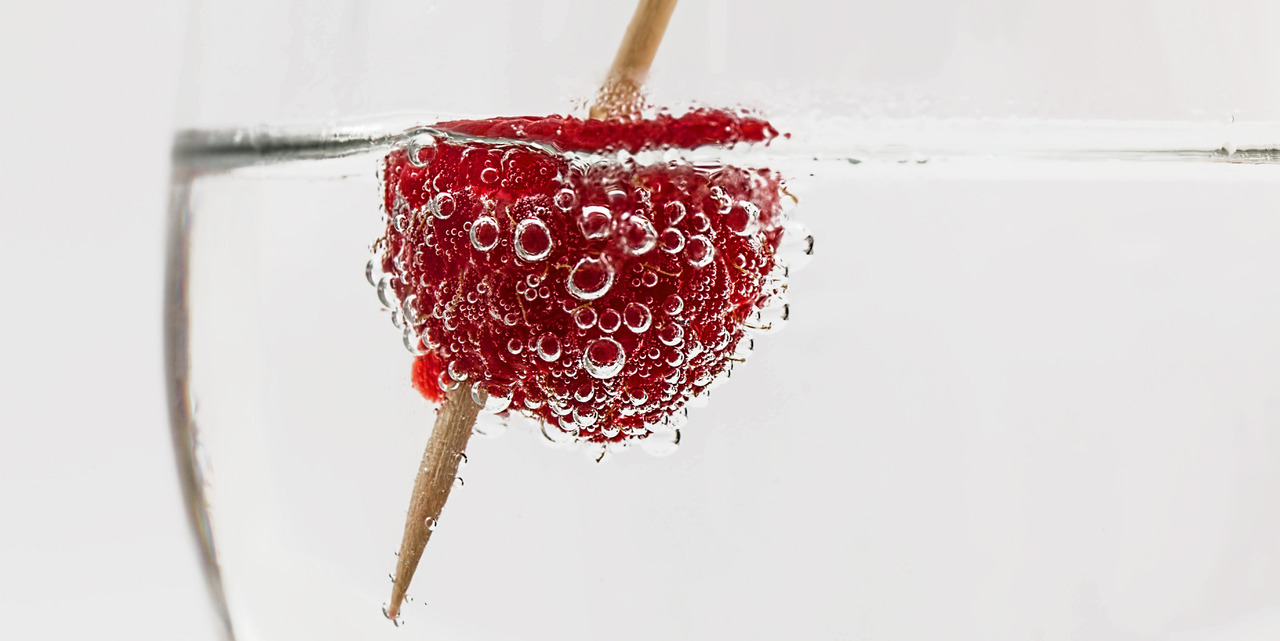