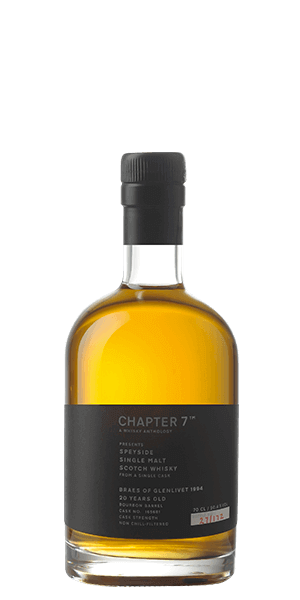 Chapter 7 Braes of Glenlivet 1994 is what Highland single-malts used to taste like before the international conglomerates entered the game.

The premiss of Chapter 7 Whisky is simple—each cask of Whisky is unique, and each one tells a story. The wood, age, temperature, location in the rick-house … everything makes a difference. Two casks filled at the same time and sitting next to each other can taste different. This is why even single-malts marry casks in large vats before bottling so that the Master blander can try to make them all taste the same. The folks at Chapter 7 Whisky think that this is a shame.

Chapter 7 is the brain-child of Selim Evin—a world-traveling entrepreneur living in Switzerland. He thinks that each cask should remain singular to tell its own unique story, so he travels to Scotland and Ireland to hand-select single casks from the inventories of the world’s greatest distilleries. Then he custom bottles each one with its own story. How many bottles you ask? Well, until the barrel is empty. Sometimes a few dozen, sometimes a few hundred, but each one is hand-numbered and always special.

Chapter 7 Braes of Glenlivet 1994 managed to pry a single 20 year old cask of their choice Speyside single-malt away for this issue. And by single cask, we mean that there are only 172 bottles available.

Cask #165681 is a first-fill Bourbon barrel and this Highland dram rested quietly inside for two decades just waiting for her opportunity to shine … and shine she does. And because the good souls at Chapter 7 think that diluting Whisky is a crime, she pours from the bottle at 50.4% ABV of manliness. Seriously … this is what a Highland single-malt used to taste like before the international conglomerates entered the game. Noth’in but smooth and tasty!

The Flavor Spiral™ shows the most common flavors that you'll taste in Chapter 7 Braes of Glenlivet 1994 and gives you a chance to have a taste of it before actually tasting it. 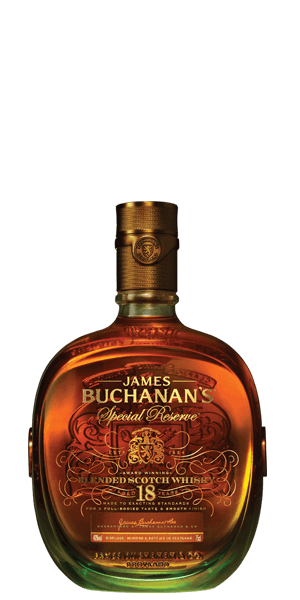 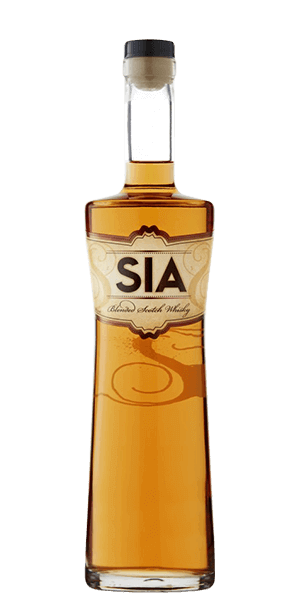