Distillery
Founded in 2008
Co-founded in 2008 by CEO and the first female Masestera Tequilera, Bertha González Nieves, Tequila Casa Dragones is crafted in small batches of no more than 500 cases at a time to ensure the highest quality.


The agave, matured for a minimum of seven years, are hand-harvested when the sugar content is at its highest and are grown in mineral rich volcanic soil in the Valley of Tequila in Mexico’s trans-Mexican Volcanic Belt, one of the most fertile soils on the planet.
Only the best agave plants are hand-selected for harvest and production. Instead of traditional methods, Tequila Casa Dragones uses a modern and sustainable approach of steam and water to extract the sugars from the agave plant, followed by a multiple distillation process to bring forward the complex and sweet notes of the agave.
This production process is known to be one of the most sustainable in the industry, using less water, less energy and creating less waste, resulting in Tequilas that focus on purity and allow the true essence of the agave to shine through. 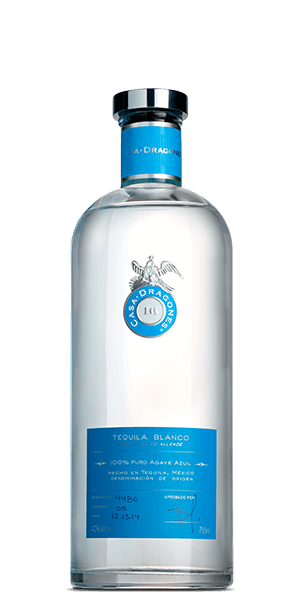 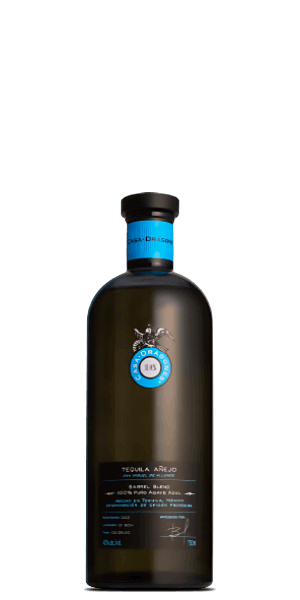 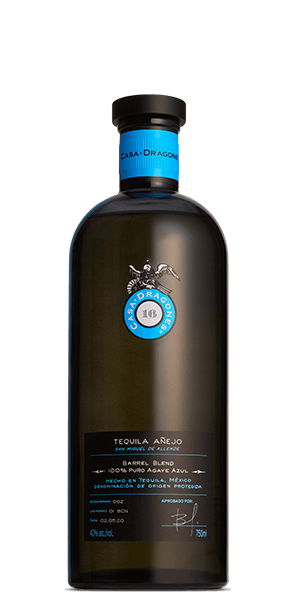 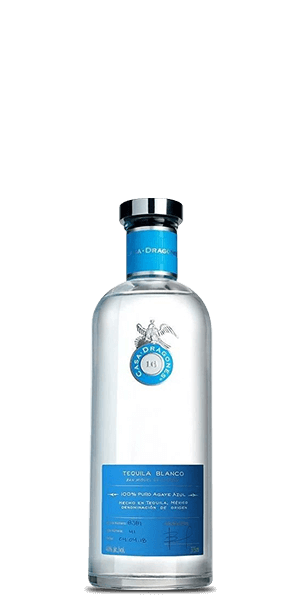 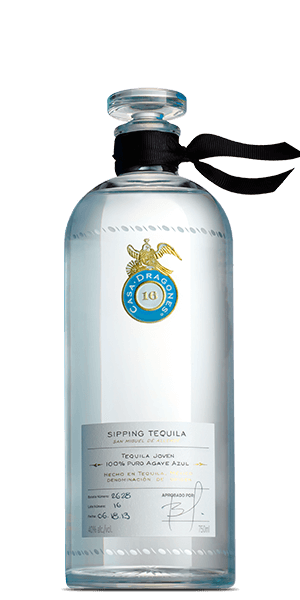