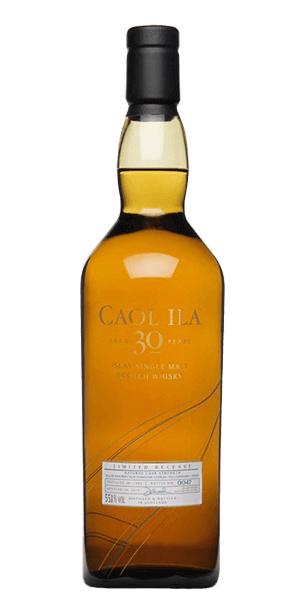 The Caol Ila Distillery was founded in 1846 by Hector Henderson on the Isle of Islay, in a location overlooking the strait between Islay and Jura, hence the name which derived from Gaelic Caol Ìle, meaning Sound of Islay or literary, Islay Strait.

They produce a distinct Islay Whisky – powerful and smoky, bursting with flavour, reflecting its rugged surroundings. Caol Ila 30 YO 1983 is everything you’d expect from an old Caol Ila, but so much more. Aged and matured in a mix of refill American and European oak casks and bottled at 55,1 % ABV, the dram is extremely bold, even aggressive. Cool it down with a bit of water and it becomes subtle and delicate. It has that perfect balance and complexity that most Whiskies can only strive for. But one can only do it so much justice by describing it – this one you just have to taste for yourself.

The Flavor Spiral™ shows the most common flavors that you'll taste in Caol Ila 30 Year Old 1983 and gives you a chance to have a taste of it before actually tasting it. 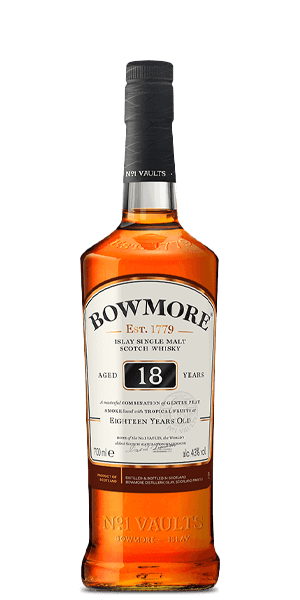 Matthew, Jul 6, 2016
Caol Ila is one of my favorites. I got married in 1983, so I bought this for our 50th anniversary celebration. I've secured it in a temperature controlled environment for the next 27 years. I told my wife if I don't make it to the milestone she is to serve it at my wake. A party either way.