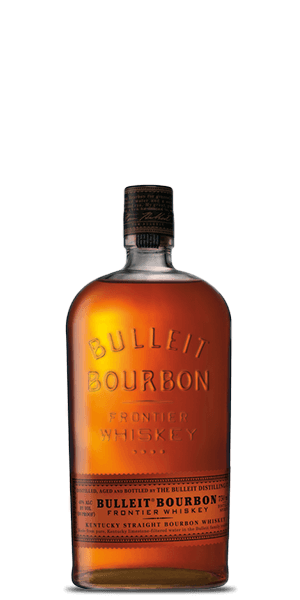 Bulleit Straight Bourbon Whiskey is the foundation upon which Bulliet was built, using the famous family recipe. That means the mash bill consists of 68% corn, 28% rye, and 4% malted barley. It is made from pure Kentucky limestone-filtered water and locally sourced ingredients. There are no wheat or grain fillers, and every percentage point of that mix serves a specific purpose. The corn makes it sweet and savory, the rye adds some spice and body, and that dash of barley makes the yeast happy by goosing the fermenting process. Aged in charred new American white oak barrels and bottled at 45% ABV, this stuff is truly wonderful, winning Double Gold medals, "Best Straight Bourbon," and many more accolades.

The Flavor Spiral™ shows the most common flavors that you'll taste in Bulleit Straight Bourbon Whiskey (45%) and gives you a chance to have a taste of it before actually tasting it.

Nose / Aroma / Smell
The nose is rich and thick with warm spices, toasted oak, and toffee.

Flavor / Taste / Palate
The palate is smooth and assertive at the same time with notes of vanilla, baking spices, english toffee, and a dash of pepper.

Finish
The finish is smooth and drying with lingering toffee notes. 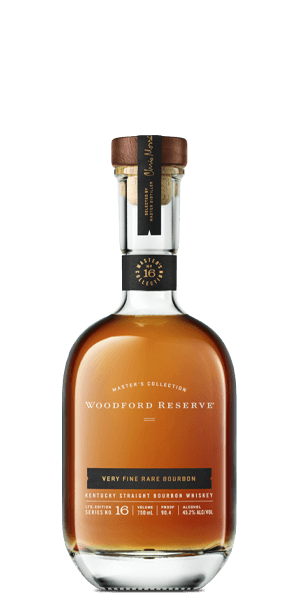 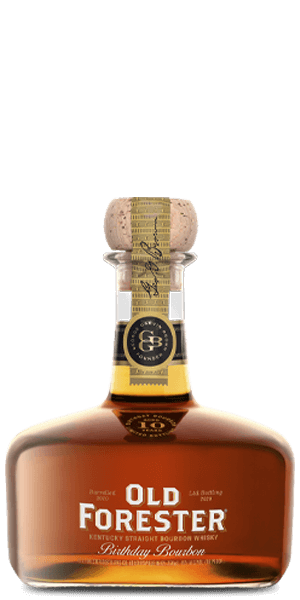 Simon, Aug 24, 2020
Pretty basic. It does the job but is nothing to write home about. A great mixer for cocktails though!