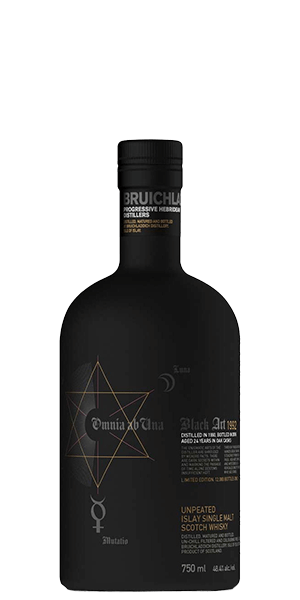 The Fifth Incarnation of A Secret Elixir

The Harvey brothers, descendants of a dynastic whisky family, set out to build Bruichladdich. with the other family owned distilleries Glasgow’s Yoker, and Dundas Hill, Bruichladdich would complete a trifecta a Harvey Distilleries. But nothing like a healthy dose of family drama to start off a distillery right? Before they even started to build, their deal fell to pieces. I guess blood isn’t thicker than Whisky. It was every distillery for itself. Abandoned by their brother James Harvey, Robert and William built Bruichladdich in 1881, on the western shore of Loch Indaal, in Islay. The distillery saw great success in its early stages, and lived on sporadically for years, eventually closing in 1994.

In 2000, the distillery was reincarnated through Jim McEwan and Adam Hannett. Their adventurous entrepreneurial spirits re-established Bruichladdich as one of the most innovative and creative distilleries in Scotland. Even in its past life Bruichladdich has always been on the cutting edge of innovation. The spirit of the 19th century Bruichladdich lives on through the original 130 year-old, 20-foot tall, diamond-shaped Victorian-era stills, designed by Robert Harvey to produce a floral and elegant Whisky.

Bruichladdich’s legendary Black Art Single Malt is now 24 years old. Distilled in 1990, and aged in ex-Bourbon American oak casks, this fifth release is just as esoteric as the last. Distiller Adam Hannet is the new wizard behind the secret alchemy. The recipe remains top secret, all we know is the single malt is finished in a variety of assorted Wine casks and bottled at cask strength. The Black Art project is a mystical journey into the soul of Bruichladdich.

The Flavor Spiral™ shows the most common flavors that you'll taste in Bruichladdich Black Art Edition 05.1 and gives you a chance to have a taste of it before actually tasting it. 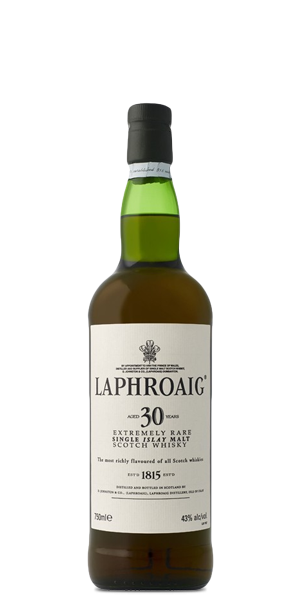