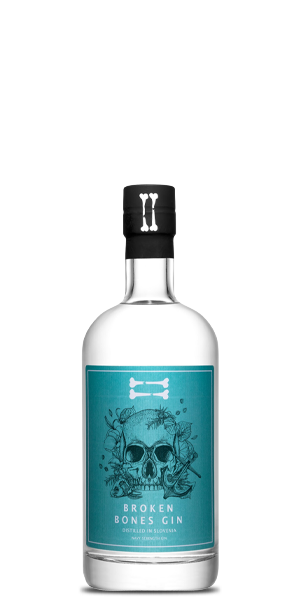 It may be Navy Strength, but it's been described as "dangerously smooth". Rightfully so!

Wondering about why the distillery is named "Broken Bones"? It was founded in Slovenia by Boštjan Marušič, Borut Osojnik, and Polona Preskar. They hadn’t named their fledgling business yet and were filling barrels of Whisky for aging. Boštjan and Borut had both just come from the hospital because one had broken a leg and the other his nose. As they tell it, the bones healed but the name stuck. They produce a tidy range of five Gins and a couple of Whiskies using custom-made stills in Ljubljana, the capital of Slovenia.

It's 10 botanicals that make up the award-winning Broken Bones London Dry Gin. Slovene linden flowers, rosehip, and juniper, as well as lemon peel, linden flowers, licorice, cardamom, and coriander make up its delicious profile. Its Navy Strength counterpart utilizes the same botanicals ― except that there's more of them, and with slightly adjusted ratios. At 114 proof, you can bet it makes for an intensely flavorful drinking experience. Yes, it makes for an exceptional cocktail base, but it's also deceptively smooth on its own.

The Flavor Spiral™ shows the most common flavors that you'll taste in Broken Bones Navy Strength Gin and gives you a chance to have a taste of it before actually tasting it.

Nose / Aroma / Smell
It's an aromatic and bright juniper-forward Gin with earthy and pine notes, plenty of citrus, and spice.

Finish
The finish is intense with lingering notes. 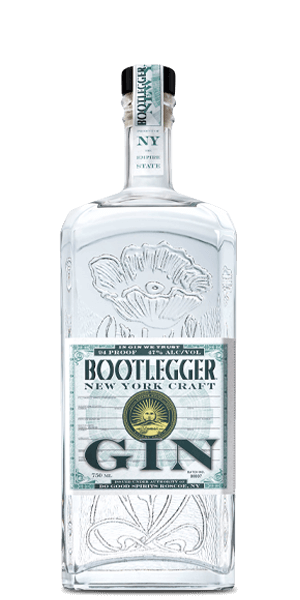