The Flavor Spiral™ shows the most common flavours that you'll taste in British Royal Navy Imperial Rum rum and gives you a chance to have a taste of it before actually tasting it. 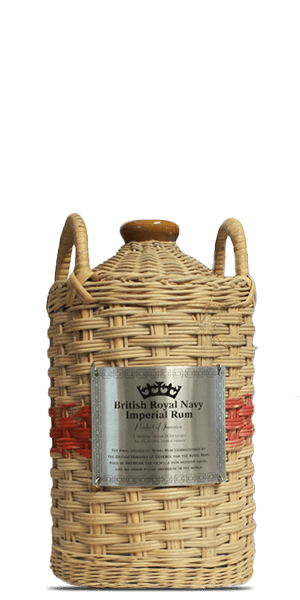