The story goes that Jacobus “Bobby” Alfons migrated from Indonesia to the Netherlands in 1950 and began infusing his own Jenever - Gin hybrid with Indonesian spices. Then, in 2012, his grandson Sebastian van Bokkel finds an old bottle in his grandmother’s house, asks questions, and sets out to reproduce the recipe. Bobby’s Schiedam Dry Gin is a product of Herman Janson of Schiedam who have been making liquors in the Netherlands since 1777.

They go to a bit of trouble to make Bobby’s Dry. There are a total of eight botanicals, but each one is infused and distilled separately. That adds quite a bit of control over the process, but takes longer. And In case you were wondering, those botanicals include lemongrass, clove, coriander, cubeb pepper, cinnamon, rose hips, fennel, and it just would not be Gin without a helping of juniper.

They say that Bobby's Schiedam Dry Gin is a recipe for “Dutch courage and Indonesian spirit” and we’ll buy that.

The Flavor Spiral™ shows the most common flavors that you'll taste in Bobby's Schiedam Dry Gin and gives you a chance to have a taste of it before actually tasting it.

Nose / Aroma / Smell
Floral with a hint of lemon zest

Flavor / Taste / Palate
Bold and unique, with all flavors present and accounted for… spices and citrus and more light floral notes abound 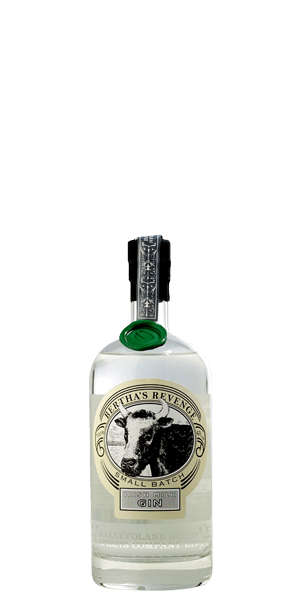 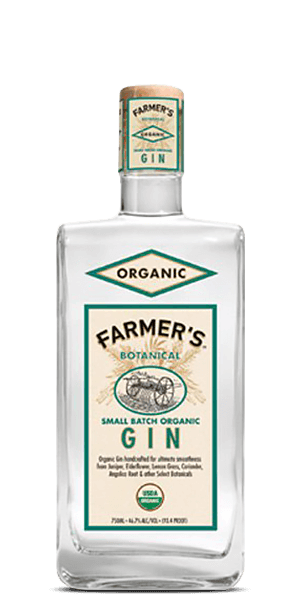 Lisa, Apr 22, 2020
I love Bobby’s Gin!! First had it in Prague and fell in love. Been looking for it for 2 years, now with pandemic, online retailers are able to ship to California! The taste is so floral. I can taste the lemongrass. It’s delicious with grapefruit or gin tonic. I bought 2, came pretty fast.

Jennifer, Feb 16, 2020
This botanical gin is amazing. The best gin I have ever tasted. This is best appreciated as is with a little soda water or on its own. It is fresh, spicy, floral, aromatic and just overall amazing.

Gary, Jul 11, 2019
This is the worst gin I have ever tasted. I actually took 3 sips and through out the bottle.

guest, May 6, 2019
Very smooth and herbal gin. Best w/ fevertree tonic and a slice of orange pierced by some cloves.

matthew, Dec 2, 2018
2d best gin in the world. 1 st is from a small batch nearby just out of Rotterdam Too bad the distribution of Bobby’s is so limited

Robert, Oct 23, 2018
This one has to grow on you. As I enjoyed half the bottle, not in one setting, of course. It started to grow to my liking. I'd re-order this again.

Juliann, Apr 4, 2018
My mom swears this is the best gin she's ever had. Has been trying to find it outside of Amsterdam with little luck

Rebekah, Sep 17, 2017
This grew on me. I wasn't used to such strong gin, with the Tanqueray on my shelf suddenly seeming very watery by comparison. It didn't displace St George "Botanivore" or Boodles as my all-time favourites - I like a LOT of flavour, but I'd probably get this again. I'm infusing the last 4oz with some earl grey right now, should be good.

Michael, Jul 29, 2017
This is a lovely & unusual drink, the combination of flavours is SO nice!

Brenden, Mar 15, 2017
This was a very smooth gin full of flavor but not overdone. I enjoyed this better than the Leopold I bought at the same time. I enjoy Tanqueray 10, Botanist, Cardinal Gin and now I would place Bobbby's in my top 3 for sure. I had it with some various tonics and even when I tried it with a diet tonic all the flavor still came through.

guest, Apr 1, 2016
I like the botanical notes. It was nice with Doctor John William Polidoris dry tonic water.