The Curious Eleven with Zana Mohlmann 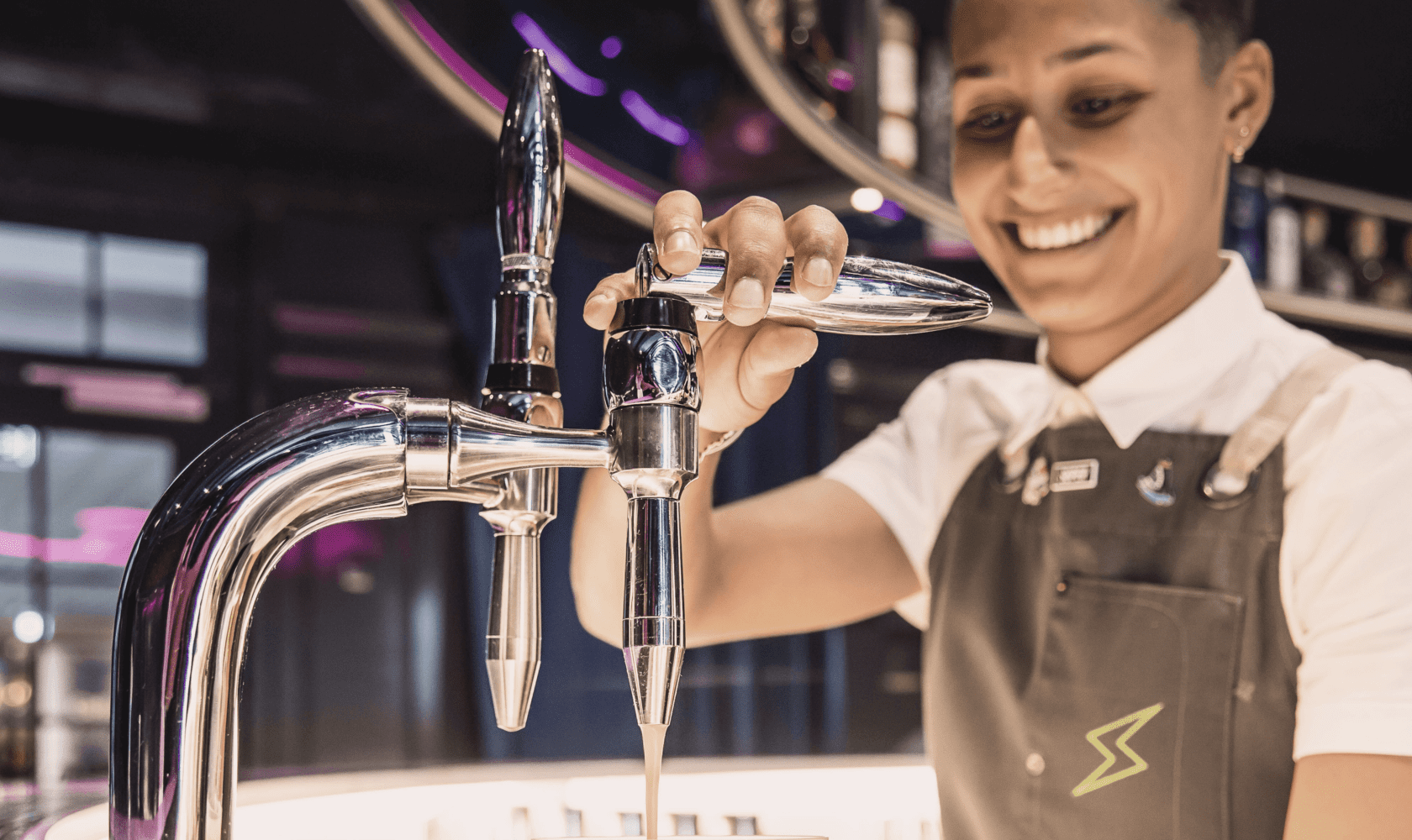 When Zana Mohlmann finished school she was set on signing up to the army in Holland. Her career path drastically changed when her family suggested she take a year off and travel before pursuing the role of army officer.

She did just that and travelled to Thailand where she went to bartending school (a no brainer for her to try it there rather than at home in Amsterdam).

Since then she has worked at Amsterdam Art’otel, Flying Dutchmen Cocktails and Mr Lyan’s Super Lyan Amsterdam, where she was part of the opening team and remains a key member of the bar team today. 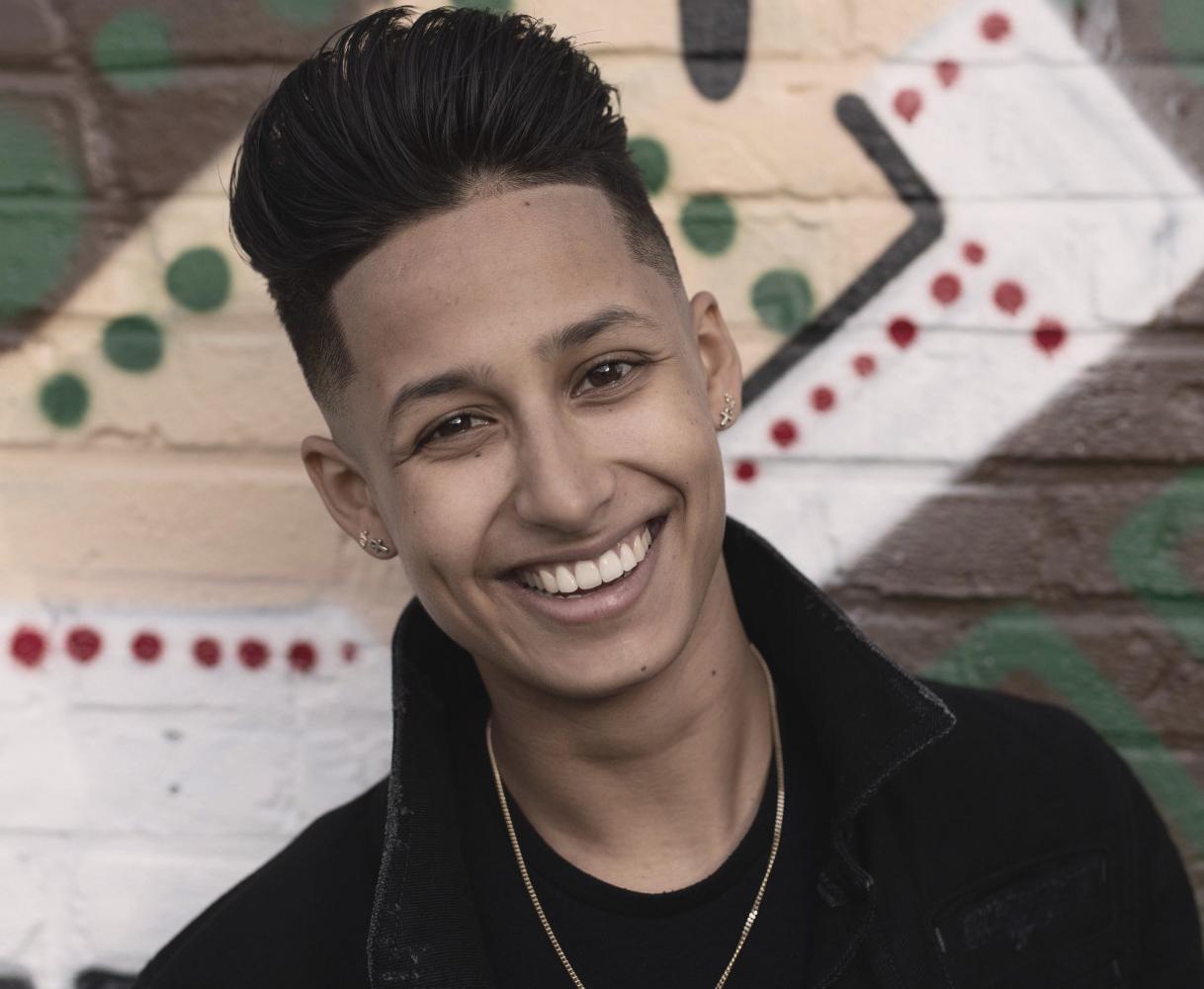 When I was actually at bartending school I was still a bit nonchalant and I didn’t really give too much of a f*** if I can say that! When I came back home after Thailand I started to work in a hotel in Amsterdam and that’s when I knew that it was definitely for me.

I want to keep improving myself in this craft.

I quit my second job and decided to just focus on bartending. Everyone was so supportive and I thought to myself “okay I’m not going to the army after all”.

They have to be good at multitasking, a good superpower is to be looking to the future, (e.g. always thinking five steps ahead), of course then you need to be social and charismatic too.
What is quite difficult for a lot of bartenders is to maintain an all round healthy lifestyle, and that’s really important. So say have days where you don’t drink, have that discipline, eat healthily and go to the gym. 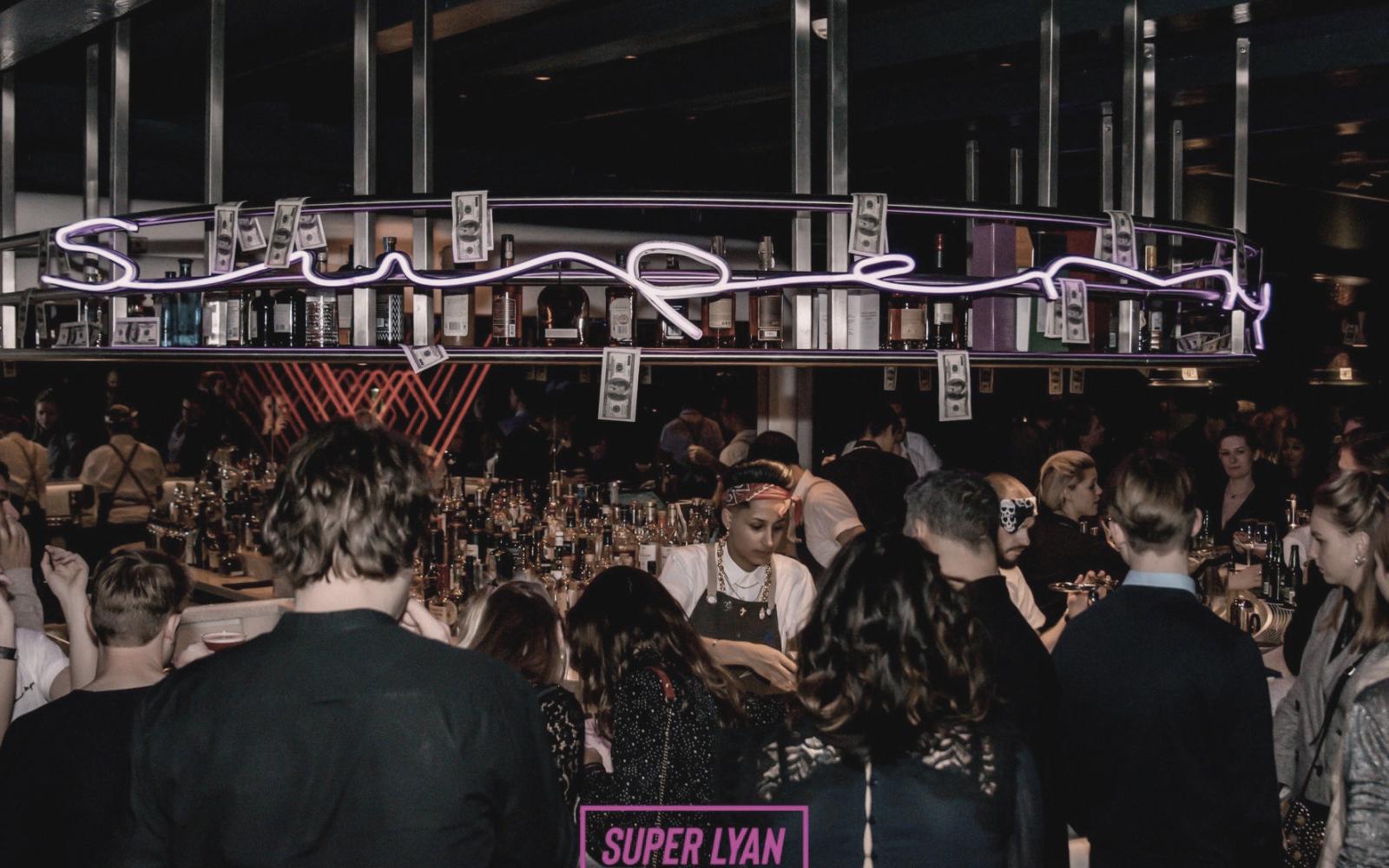 A lot of young bartenders can lose themselves in the party side of things, taking shots with guests, and as a young bartender myself I think keeping yourself healthy and not getting lost in it - that’s one of the most important parts.

There aren’t too many that are a pain in the ass, it’s more if you’re slamming busy on a Saturday night, or you don’t have a blender nearby and all of a sudden you get a tonne of frozen drinks on order....
I think in general we all make mistakes that we can laugh about now.

Also if you have to make a tonne of ice cream based or creamy drinks and you’re in the weeds… that’s tough. It’s all about timing. On a Monday afternoon when it’s quieter I’m more than happy to make an amazing Ramos Gin Fizz.

And which cocktail is your version of heaven?

Martinis are my guilty pleasures. Although I’d say that heaven isn’t heaven without an Aperol Spritz too, it’s a vibrant fun accessible drink.

I would say that underrated drinks are Sherry based drinks as they are so versatile, so like a bamboo or a cobbler. Sherry can bring a lot of flavour to the mix, and it’s something you can use instead of a Vermouth as it has a low ABV. 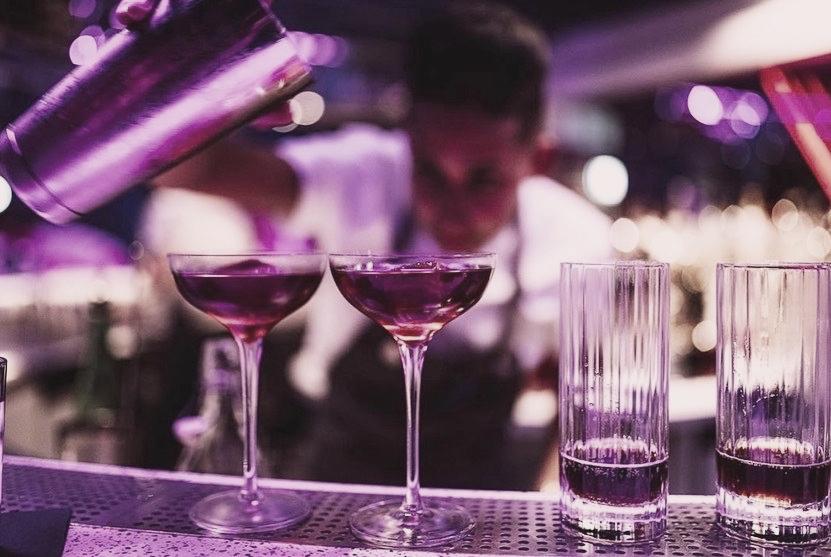 When I’m alone I don’t really drink, but if I’m with my neighbours I maybe drink beer or red wine. I have loads of Whisky at home so sometimes my neighbour and I will crack open a bottle. I do like it neat mainly, or I’ll make an Old Fashioned.

Citrus, Genever, Rum, Bitters and then Champagne so you can really start the party.

I would say Genever actually, it comes in so many different styles and flavour profiles. Old style might be more harsh, and then young style is a little milder. 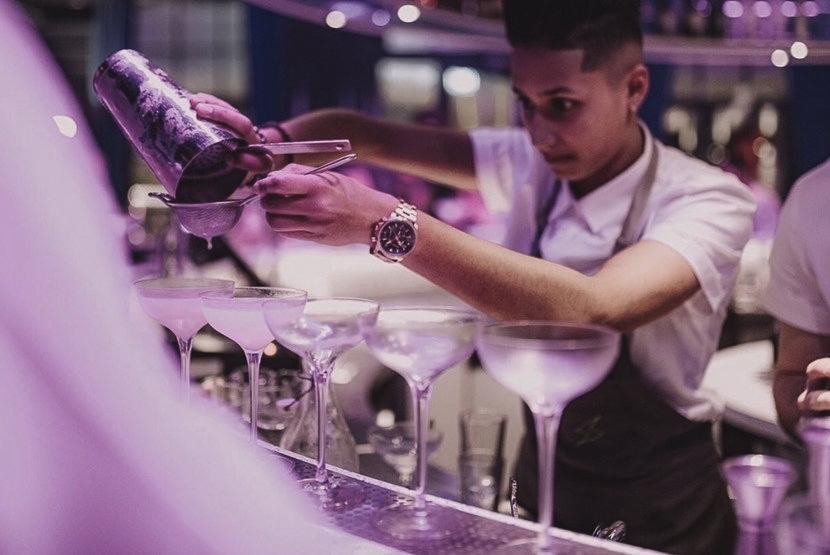 You also have Malt Genever, and Corn Wine Genever, that goes towards Whisky almost. Genever is the missing link between Whisky and Gin, it’s great as it isn’t always dry like Gin. For sure it’s the most versatile Spirit in the world and it is actually super underrated.
When you are out you represent the place that you work.

Everyone talks about Gin the whole time and forgets how beautiful Genever is. You can’t replace your Whisky with a Gin but you can replace it with a Malt Wine Genever. You can use it in so many different ways and it has so many different flavours.

If you start bartending when you’re young, like I did, then you mature really fast; you’re working with older more experienced people and that’s really helpful.  When you are out you represent the place that you work - that’s a great life hack. You gain amazing social skills in this industry. 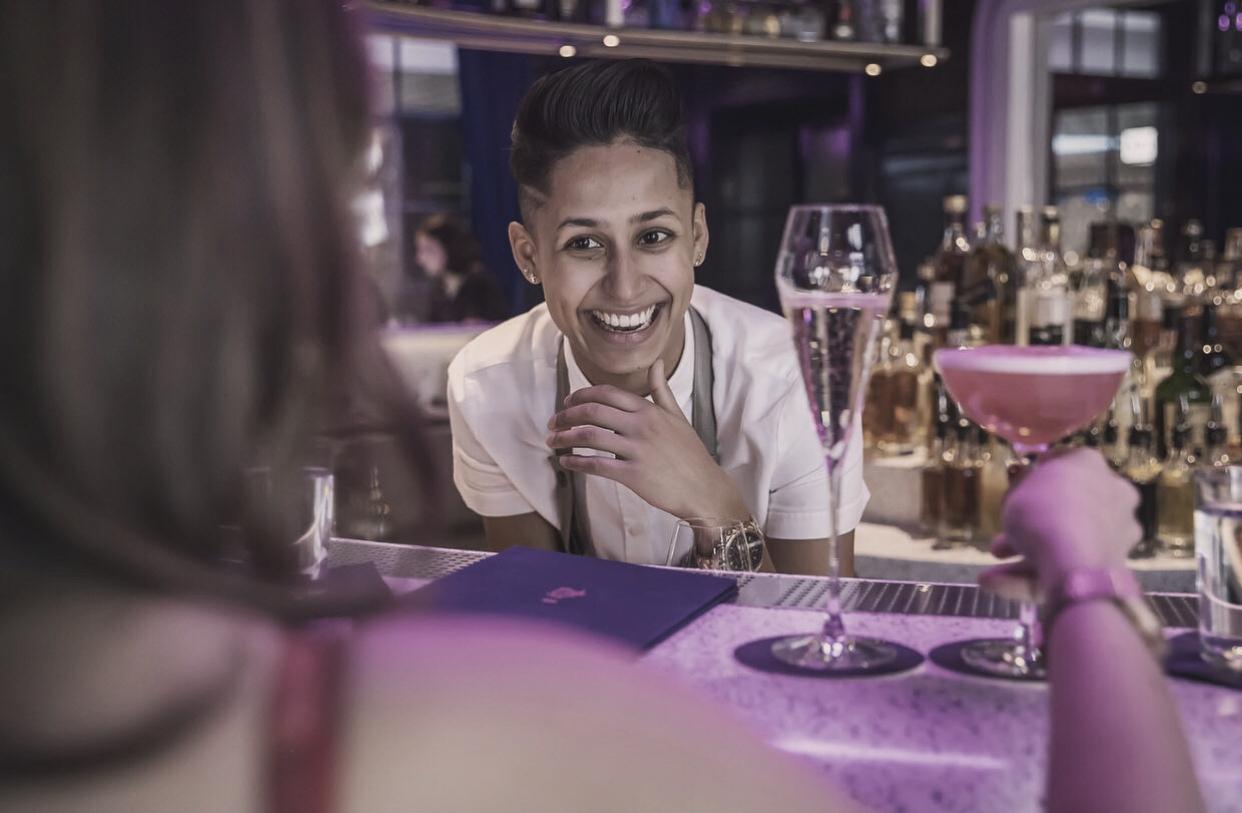 I don’t have something super special really. I think in general we all make mistakes that we can laugh about now. I remember when I started out I would be pouring crazily expensive Whisky into Whisky based cocktails! That was quite funny back when I didn’t know anything about Spirits.

I love sports; playing football and snowboarding, and fashion as well. Then traveling is a big one, if I could I would travel every day. 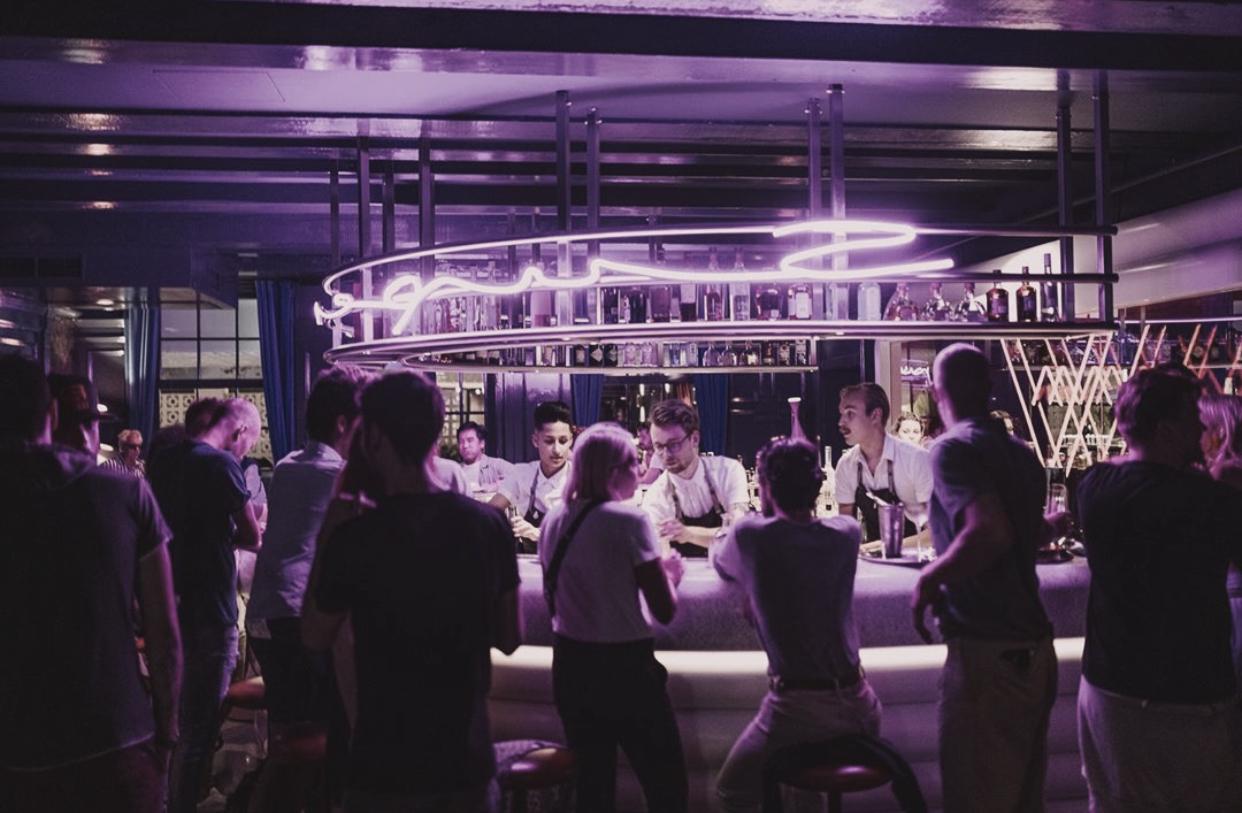 If I wasn’t working in bars, then most likely I would’ve been an officer in the army or the military police.

No doubt a jigger for me, because for me consistency is key. If you measure everything it will always be the same and will always turn out perfect.

Most likely I will still be in the hospitality industry, I just love the vibe and it’s very me. 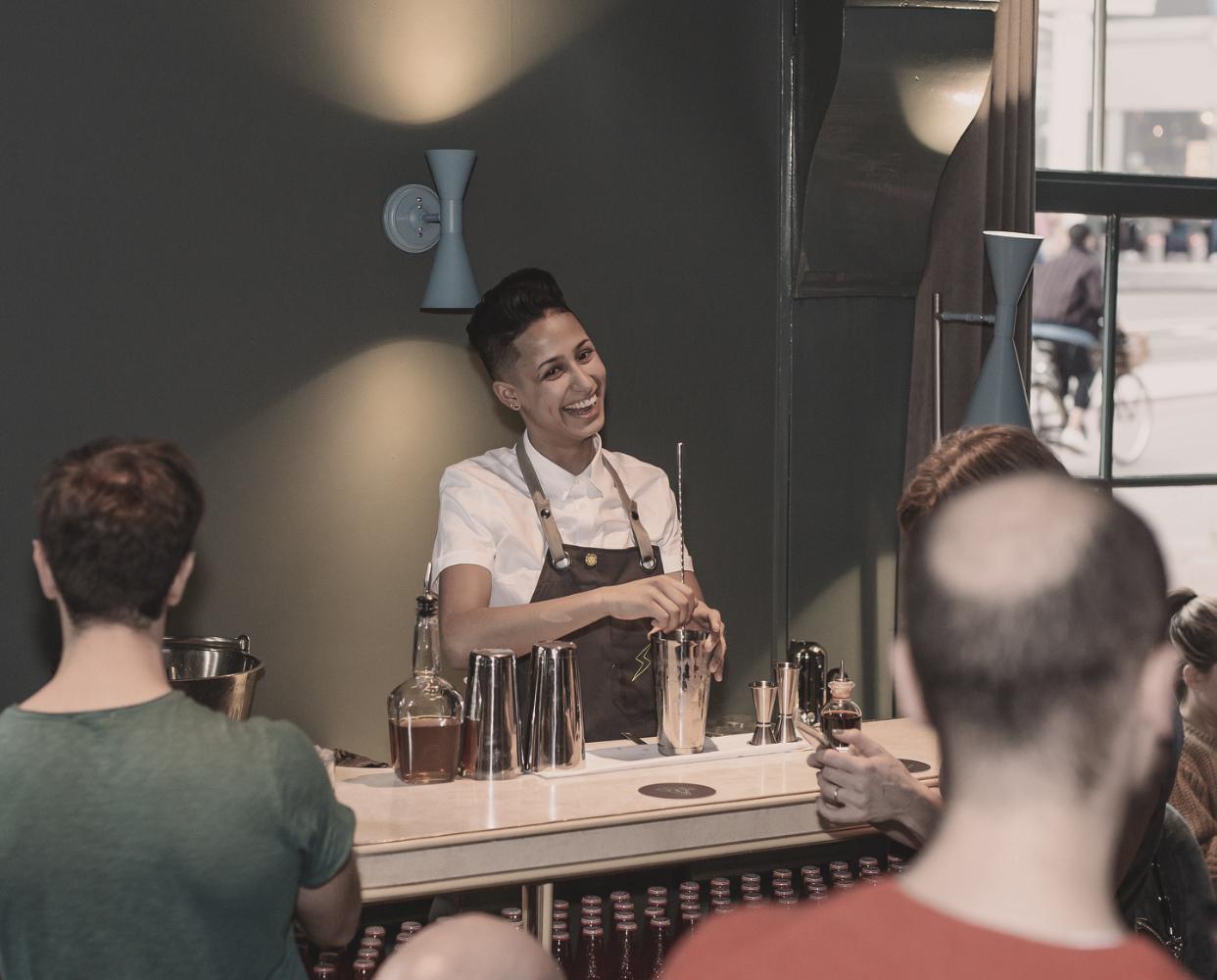 I hope that I can work in Bangkok or Singapore, somewhere in South East Asia perhaps, at an amazing bar. I want to keep improving myself in this craft. There’s a lot I want to do!

I would definitely go for RuPaul from RuPaul’s Drag Race, I think he’s super inspiring and it would just be a lot of fun. I would make him a non-alcoholic option, as he doesn’t drink alcohol, and just see what he wanted to drink, (I wouldn’t want to make him something he wouldn’t like!) 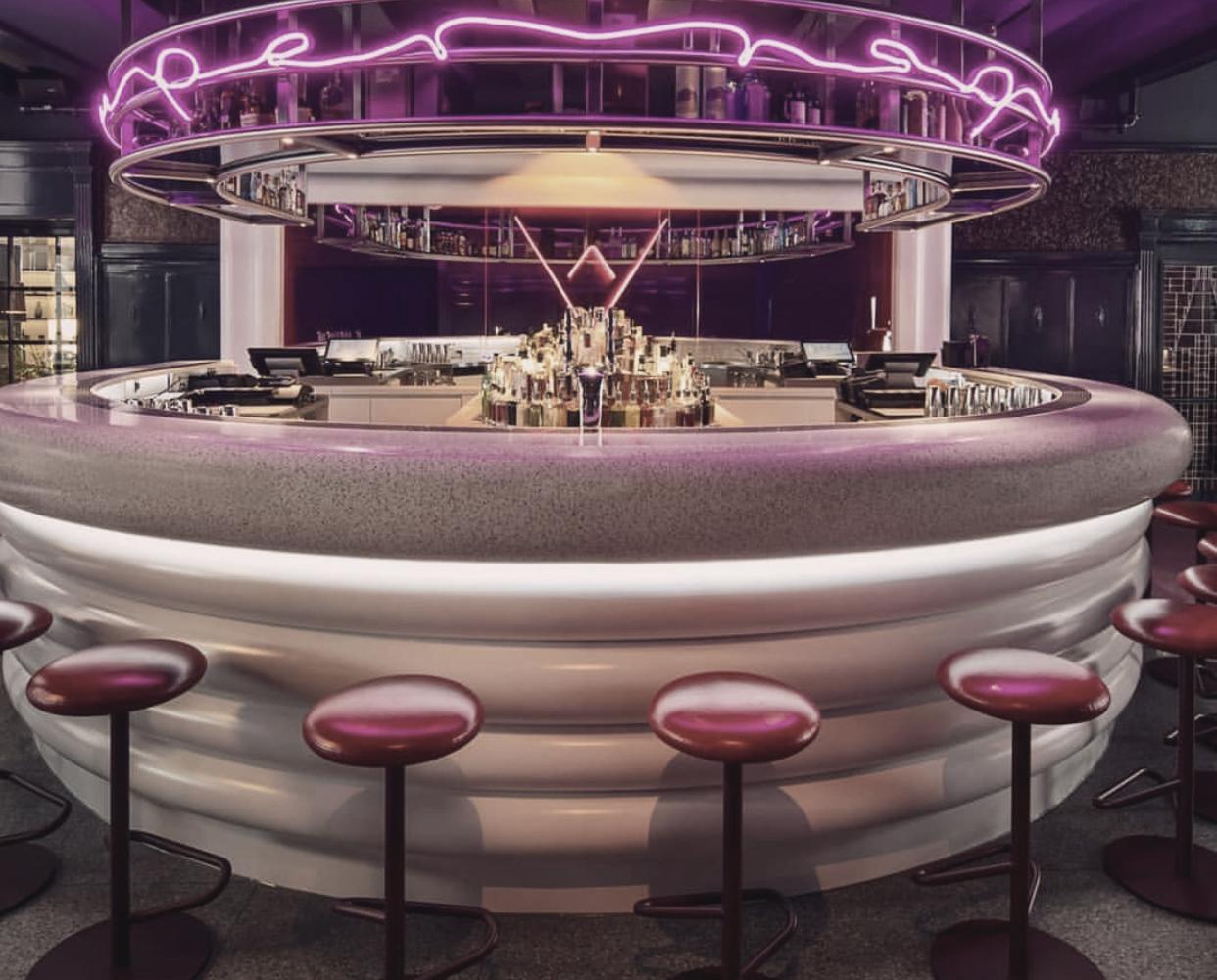 If I had to design it, it would be something colourful with homemade ingredients, something fizzy and vibrant that tastes slightly alcoholic but isn’t.

We have a non-alcoholic Zombie my colleague is making, I’m playing around with a few ideas, and we are really trying to make sure that someone who doesn’t drink alcohol has a similar experience to someone who does at Super Lyan.

Like what you read? You can keep up with Zana by following her on Instagram and while you're scrolling, check out Super Lyan.
Read more about:
Published Dec 1st 2020
By Louise Sinnerton