Published in:
By Greg
The names of Scotch Whisky brands can often feel Greek to us, but not to worry, they’re just Gaelic.

Which brands do you always need to prefix with ‘the’?

Title hungry Whisky names include The Famous Grouse, The Balvenie, The Arran Malt and The Ileach.

Meanwhile blends include The Antiquary, The Last Drop and The Hive. We have no idea why, but we’re assured they aren’t compensating. 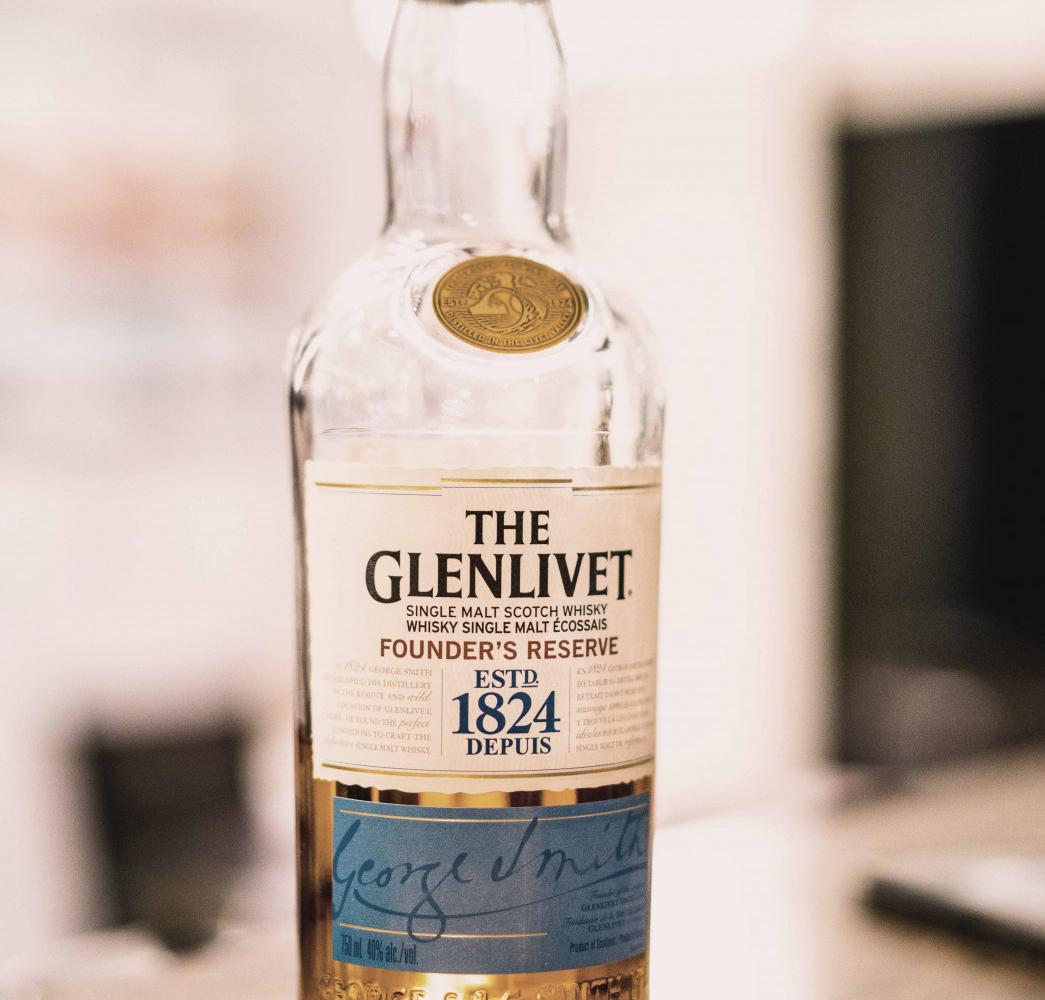 Why are there so many Glens in the name of Scotch brands?

While it would be tempting to tell you that Glen is a Scottish prefix meaning cracking stuff, it actually translates to valley. Seeing as the Gaelic, and original, name for Whisky is uisege beatha or water of life, it makes sense to name the nectar after its natural supply. 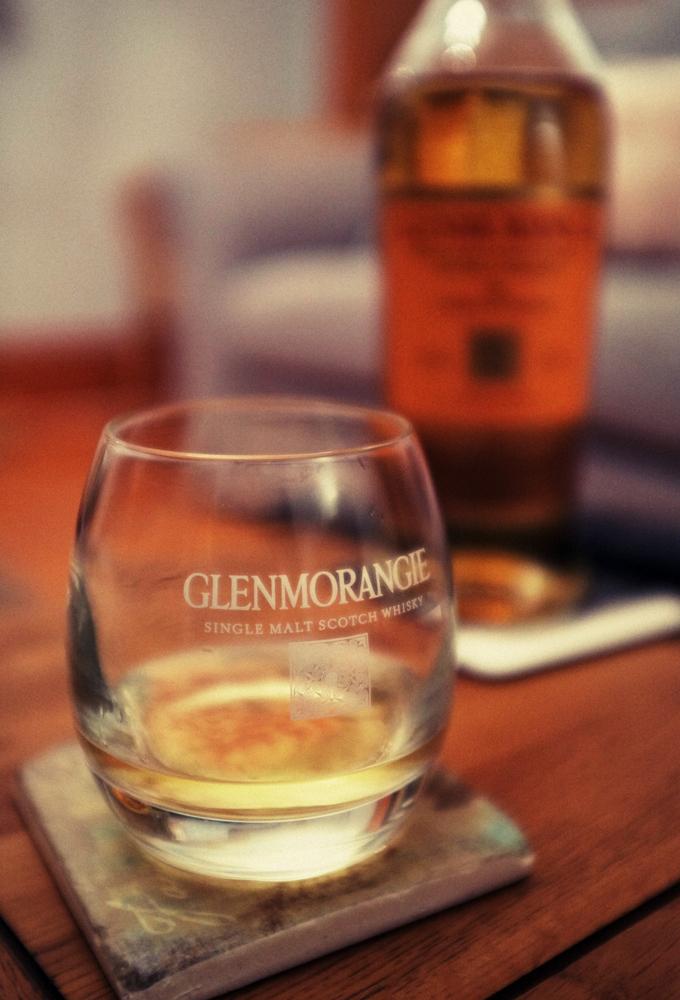 Hence, Fiddich, Livet and Deveron are all Scottish rivers and the inspiration for major Whisky brands.

However, rather rivers, Glenmorangie refers to the glen of tranquility which is the Morangie Forest and Glen Garioch derives its name from the rich barley growing meadows surrounding the distillery.

Which Whisky names am I likely to pronounce wrong? 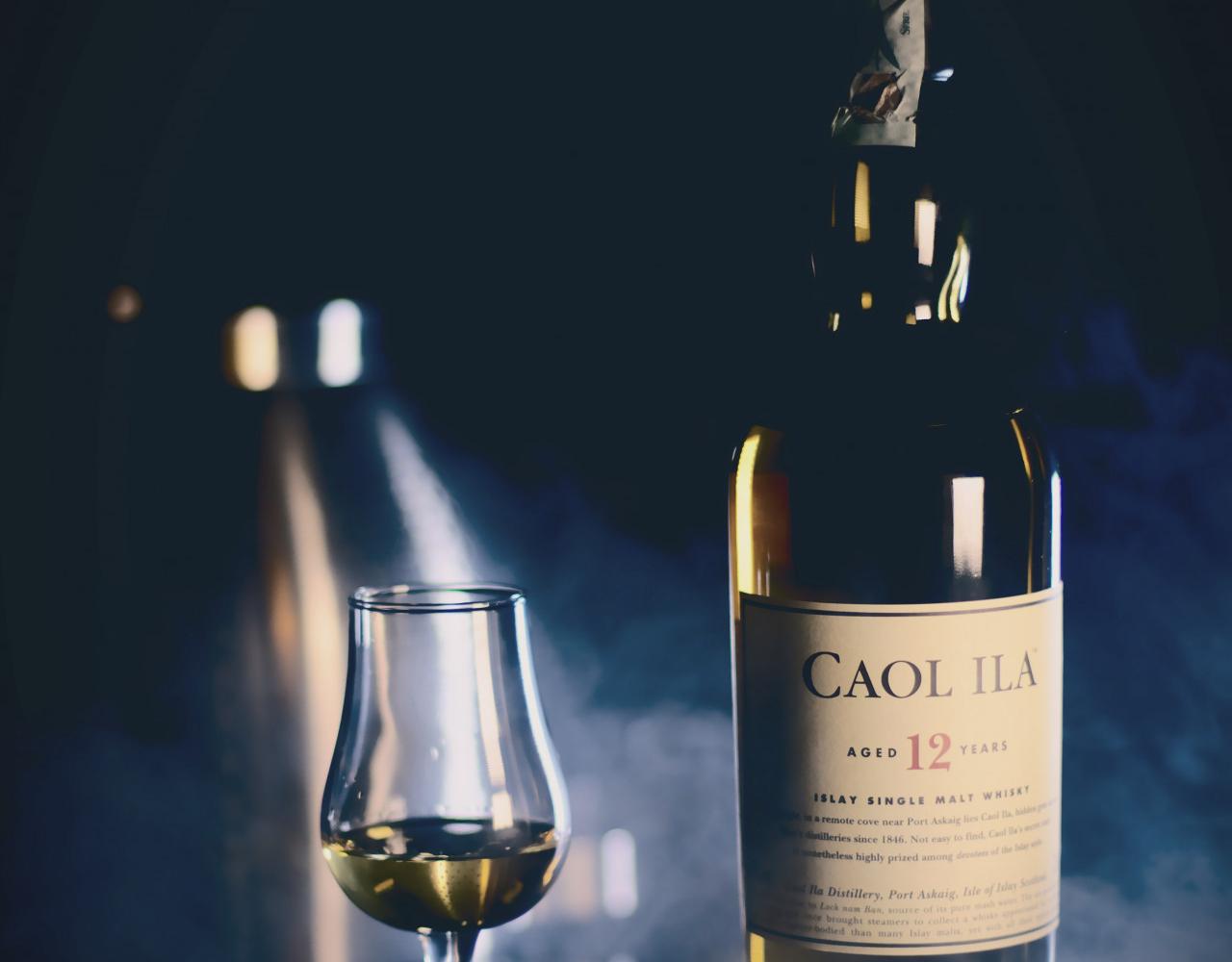 
If you're still having trouble prounancing tongue-breaking names of Scotch brands, we've selected a few to start with and paired them with Esquire's video instructions by Scottish actor Brian Cox.

Why do Isle of Jura Whiskies have such mysterious names?

Jura’s Elixir, Superstition and Prophecy Whiskies each have a tale as enigmatic as their titles.


An ancient gravestone near the distillery attests that one local man enjoyed 180 Christmases in his home.


Prophecy derives from a wise old seeress who the Campbell’s of Jura evicted in the early 1700’s. Incensed, she prophesised that the last Campbell to leave the island would be one-eyed and his belongings would be carried in a cart drawn by a lone white horse.

Of course this came true when, in 1938 Charles Campbell, blind in one eye from the Great War, led his white horse to the old pier for the last time. Jura revels in stories such as these, hence Prophecy Whisky was born. 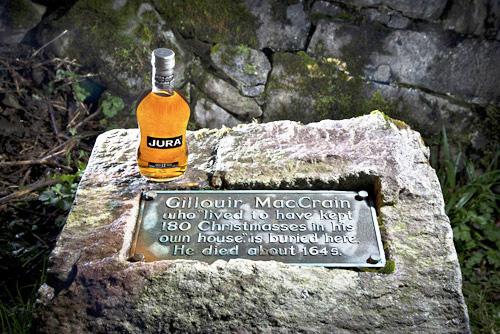 Meanwhile, Elixir bears its name because the waters of Jura are believed to possess mystical qualities thanks to a blessing by St Columba nearly 1,500 years ago. An ancient gravestone near the distillery attests that one local man enjoyed 180 Christmases in his home.

Can you tell by the name of a Whisky if it’s a single malt or a blend?

Not necessarily, but the chances are if it’s a single malt then the distillery will want to shout about it and make the suffix quickly clear. It will always say somewhere on the bottle whether a Whisky is single malt or blended, but there’s no hidden code you need to crack. 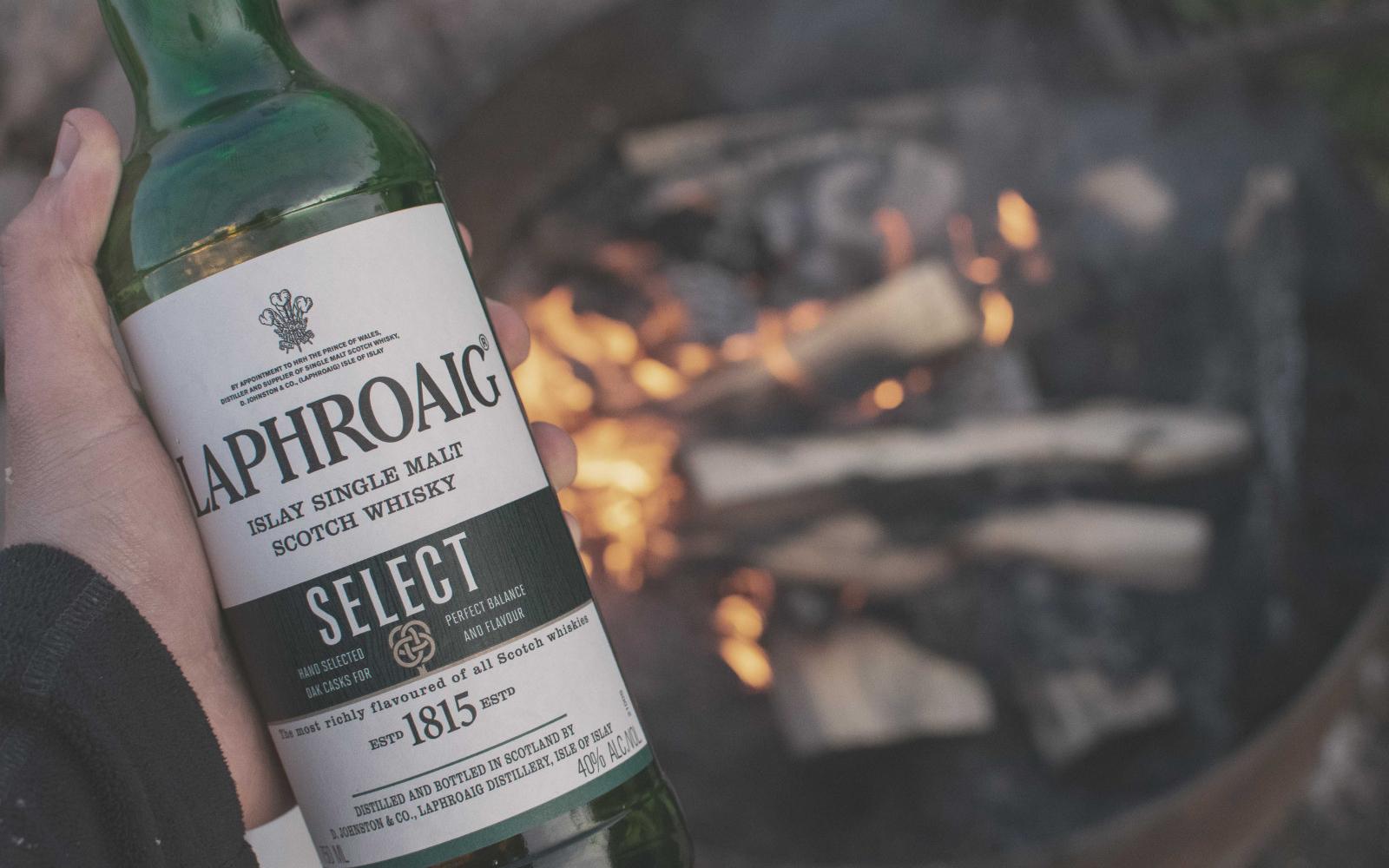 Are there any wild cards?

Mortlach might seem like a bit of a wild card of a name, as the distillery is based in Dufftown, but Mortlach is actually the original name! James Duff, Earl of Fife, changed the town’s title in favour of his family...because apparently an Earldom wasn’t enough.


Now that you’re fluent in Gaelic, you probably deserve a Scotch. Check out this list of the Best Scotch to drink in 2021!
Read more about:
Published Sep 17th 2015
By Greg