Your Nosing Abilities Are Better Than You Think 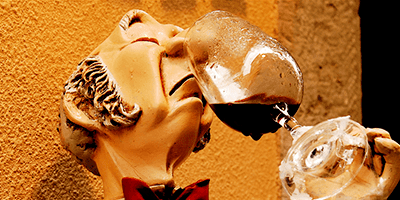 Human nose is capable of detecting billions more smells than 10,000 as it was previously assumed.

At least half of the people are able to tell the difference between two smells, even if they have up to 75% of the same components, says the team at Rockefeller University that conducted the research. 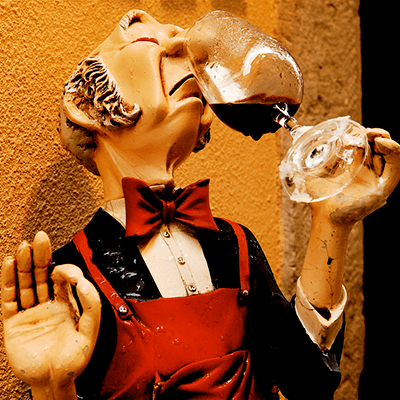 Based on their research, scientists conclude that human nose is able to discriminate more that a trillion different odours that consist of 30 components.

From our perspective, it is now scientifically proven that frequent tasting parties are a must in order to reach the full potential of your nosing abilities.

NOTE: This post is an excerpt of the article that was originally written by Nicola Davis for The Guardian. Read full article here.
Read more about:
Published Mar 31st 2014
By Team Flaviar