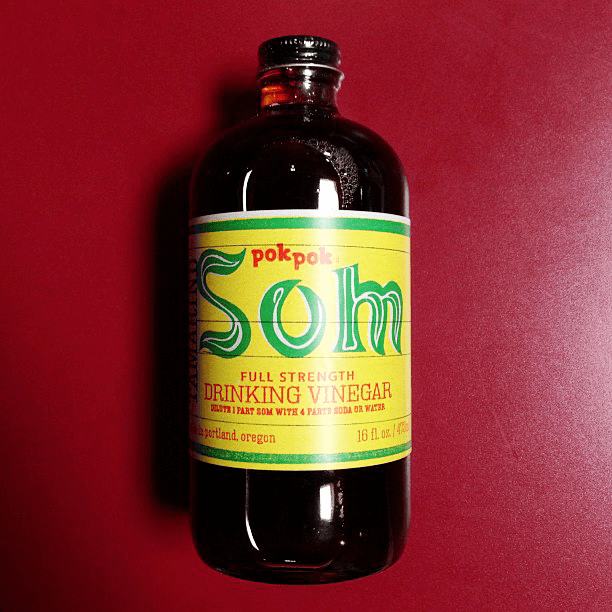 Drinking vinegar might be the next big thing in the beverage industry. Its fruit-forward flavors, whether tart or sweet, "make it great for cocktails or as an alternative to alcohol," fans say.

Chef Andy Ricker created Pok Pok Som in 2005 for use in specialty cocktails. Customers loved it so much the restaurant began serving it with a splash of soda water on the rocks.

Som comes in a variety of flavors, from ginger to apple to rhubarb and tamarind. New York City’s PDT recently used Pok Pok Som in a specialty cocktail. Ask for the Som Collins.

Michigan-based McClary Brothers produce small batches of drinking vinegars with local herbs and fruit. The apothecary-style bottles hold a selection of specialty flavors including pineapple and fennel, apple pie, and rhubarb. Seasonal flavors rotate throughout the year and most are tart with a bit of an earthy undertone. 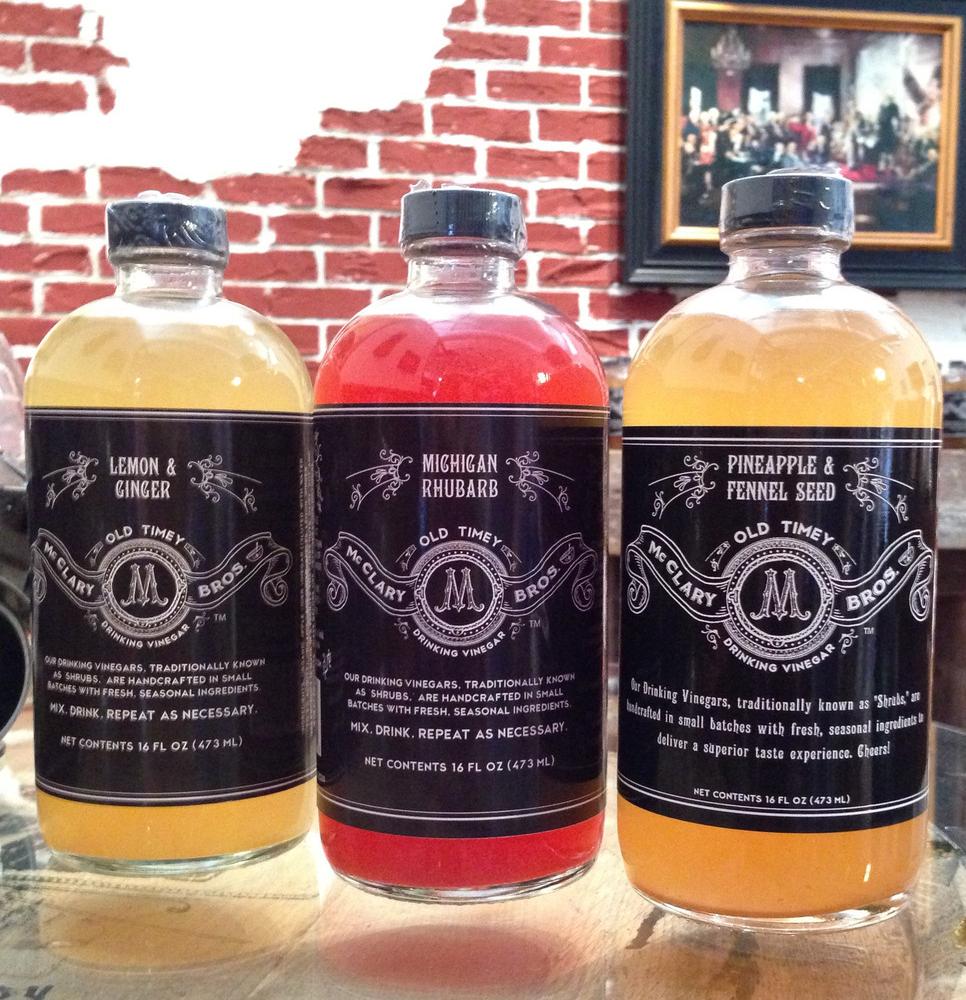 McClary suggests mixing the vinegars with Bourbon, Whiskey or Rum for cocktails, or soda for a healthy tonic.

Drinking vinegar has long been a tradition in Japan, dating back to feudal times. Genki Su, created by Japanese-American Takako Shinjo, offers four varieties of handcrafted drinking vinegars flavored with fruit and herbs such as apple and shiso (a Japanese herb similar to mint) and sweetened with honey and Stevia, making them a low-calorie alternative to soft drinks.

This post is an excerpt of the article that was originally written by Shandanna A. Durrani for The Manual. Read full article here.
Read more about:
Published Jun 4th 2014
By Team Flaviar