Summer is Over, Drinking Rum is Not

Published in:
By Peter Holland
For the northern hemisphere Rummies, the weather is taking a noticeable turn for the colder; we’re reaching for our scarves and gloves, and the idea of a warm serve is far more appealing.
Once again, we find that Rum has all the potential to be as much fun during the colder months as it does during the summer time!

How to pair it? Well, the natural dried fruit and spice notes that many Rums offer work very well with fruit juice, especially apple juice and the simplicity of using the microwave oven to speed things up generally appeals.

Always ensure you use a mug or glass that’s going to be safe in the microwave oven, fill your glass with apple juice (referred to as cider in some parts of the world), leaving room for a double measure and heat it for a minute on full.

Then simply add the Rum (ideally a nice characterful example that will stand out and not get lost) – what could be easier? Quick and simple for when you get home from work and need to thaw those cold fingers out!

A serve like this highlights Rum natural affinity with apple juice, and you can further work on the combination by using a good quality spiced Rum, something like Foursquare Spiced or Chairman’s Reserved Spiced. I can’t think of a single spiced Rum, whose spices won’t naturally be complimentary to apple juice and you’ll find yourself with something naturally more complex.

If you think about what you’re doing here (i.e. the makings of a punch), the idea can easily be expanded. Your punch reminder is simple: one of sour, two of sweet, three of strong and four of weak, and a little spice to make it nice!

The apple juice is your weak, the Rum is the strong, pretty much every spiced Rum has some ‘sweet’ and of course it’s got the spice to make it nice. So maybe adding a squeeze of citrus – anything from lime to lemon, orange, or grapefruit would add a further dimension. Adding a wedge of orange may offer all you need to add the extra dimension. 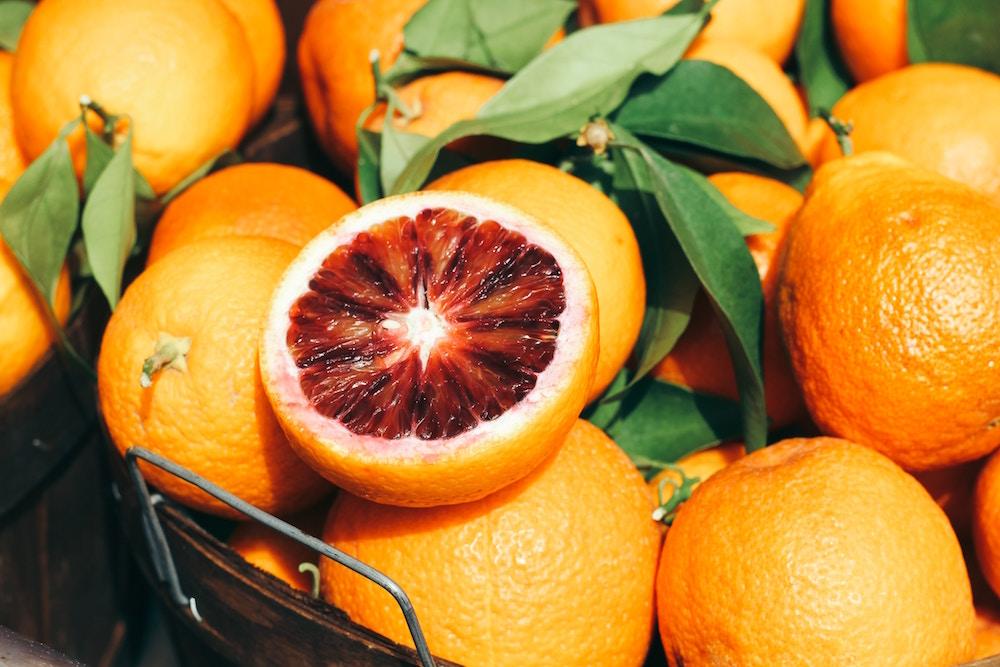 Note: because you’re not using ice as a modifier (i.e. extra ‘weak’), then you may need to compensate with a little more juice.

One of sour, two of sweet, three of strong and four of weak, and a little spice to make it nice!

Creating Your Own Spiced Rum

If you’re not interested in buying a spiced Rum, or want all the benefits of your favourite brand, such as Mount Gay Eclipse but also want a seasonal spiced edge, then you can always spice your own.

I don’t advise spicing an entire bottle without first experimenting a little, but you’ll find that a single vanilla pod, half a nutmeg, a stick of cinnamon, a few cloves, some orange peel (with all the white pith removed) and a teaspoon or two of rich demerara sugar really will have a positive and quick impact on the Rum.

My favourite in this case is to use a nice rich, aged Jamaican Rum such as Appleton Signature Blend or even the more characterful Reserve Blend. No sense in going for something really old – the benefits are somewhat lost in a drink like this.

A post shared by Foodies | Global Community (@foodiesonplanet) on

The fun part about spicing your own Rum is that you really are a master of your own destiny. You want it simple – sweet and vanilla lead? No problem! You want it fiery and full of bite? Again – no problem. Slices of fresh ginger, pepper corns and dried chilli peppers will tick the box!

Just remember, experiment with a small amount first – don’t risk the entire bottle straight off the bat and perhaps consider using a Kilner Jar or the like for the spicing process. Easier to get the spent spices back out when you find they infuse really quickly. Also – spices like sticks of cinnamon will certainly be able to be used a few times, so don’t discard too soon!

Perhaps you’re looking for something a little more classical? How about a Hot Buttered Rum? But how can this be a classic serve, you ask? Well, for those who have studied their tiki, you’ll see that a variant of this cocktail was being served at The Volcano House Hotel on Hawaii back in the 1950’s.

My friend Matt at RumDood.com has a fab Hot Buttered Rum recipe. Also, Jeff ‘Beachbum’ Berry, one of the world’s leading tiki resources, shared the Volcano House Hot Buttered Rum recipes in his wonderful book Remixed. A ‘must-have’ for any serious cocktail loving rummy! If books aren’t your thing, then search out Beachbum Berry’s Total Tiki app for your smartphone.

If You’re Under the Weather…

Let me share a seasonal favourite for when I’m ill – a Rum Hot Toddy. I’m not advising this will cure you, and I certainly wouldn’t suggest drinking lots of them, but one or two might help relieve the symptoms and that’s a good thing, right?

Based around the traditional honey and lemon combo, dissolve a teaspoon of honey in some just boiled water. Add some lemon juice - you need to decide how ‘tart’ you want it, but start with equal measures, then add a large measure of Rum (or any spirit that you think will best tick all the boxes). 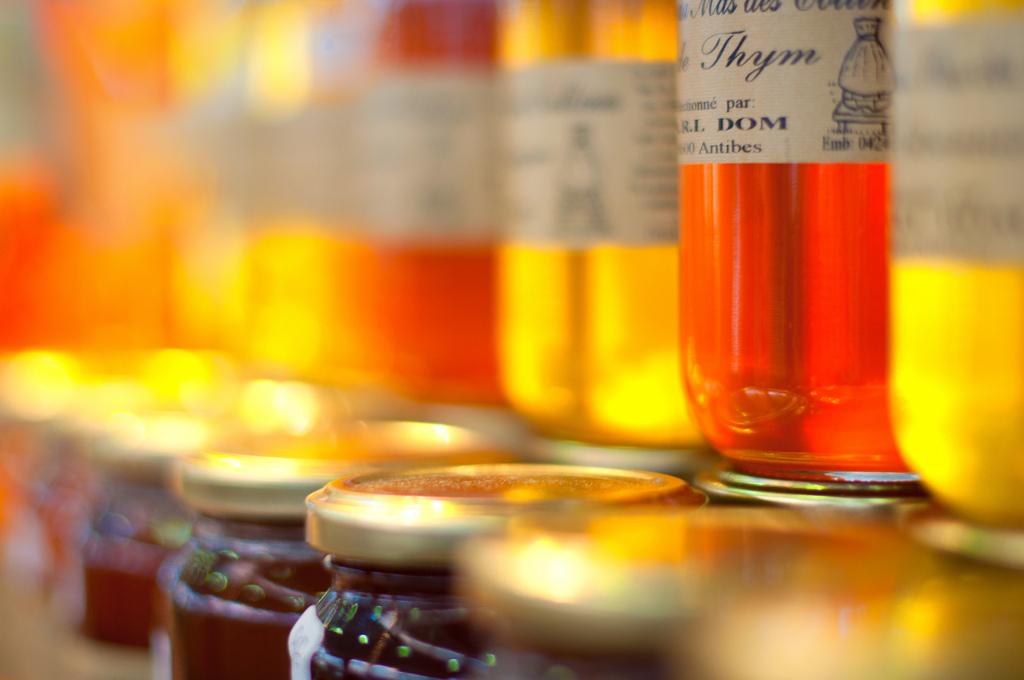 Let it cool sufficiently to not do yourself harm, but do sip it whilst it’s still hot. Garnishing with a stick of cinnamon, or lemon peel is all very well and good, but when I’m under the weather, I’ve no time for that.

Oh, and I’ll let you into a secret… My ‘go to’ Rum in this case would be Wray & Nephew Overproof from Jamaica. If that doesn’t make you feel better, I’m not sure what will!
Read more about:
Published Dec 12th 2017
By Peter Holland