Who's the Biggest Whisky Fan in the World? 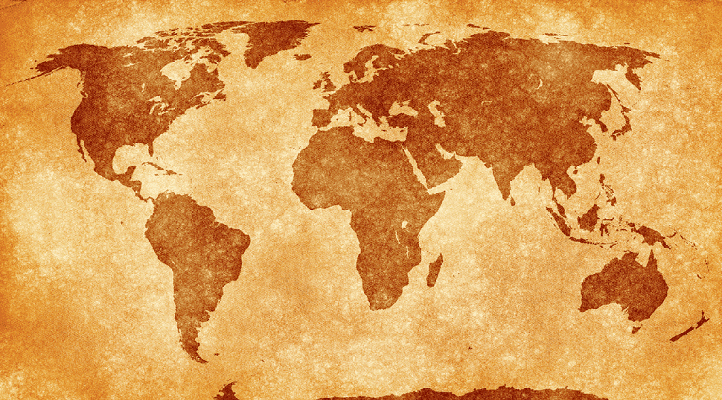 Top 5 countries list will surprise you, but there’s hard data behind it.

80 million litres of Whisky was sold in 2012. UK is seeing a boom in Bourbon popularity due to growing cocktail scene as well as increased interest in world Whiskies. Surprisingly, Scotch Whisky market declined by 3%, according to the Scotch Whisky Association.

Japanese are fascinated by premium Scotch brands, while they also produce some exceptional Whiskies themselves. Their annual sales are 98.7 million litres. 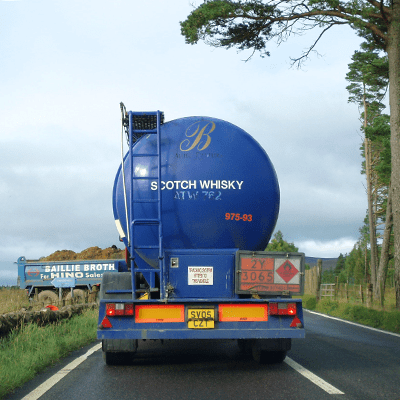 French like high end and premium Whiskies and drank 141 million litres in a year. Cognac didn’t even make it close with combined sales of 2.7 million litres.

The sales of Whisky in the US are not slowing down, reaching 433 million litres annually. A trend to note is the growing popularity of Irish Whiskey.

World’s leading market has double sales volume of the other four countries combined: 1.4 billion litres! Despite the impressive number, experts predict the fastest growing category in the next few years in India will be white spirits.

Figures include the sales of single malt Scotch, blended Scotch, Bourbon and other US Whiskey, Canadian Whisky, Irish Whiskey, Japanese Whisky and other Whiskies. If reading it made your taste buds want to travel the world, Flaviar's Whiskies of the World pack is the fastest way to go.

NOTE: This post is an excerpt of the article that was originally written by Amy Hopkins for The Spirits Business. Read full article here.
Read more about:
Published Apr 7th 2014
By Sasa