Whisky Superstitions: A Dram a Day Can Keep Death and Cold Away 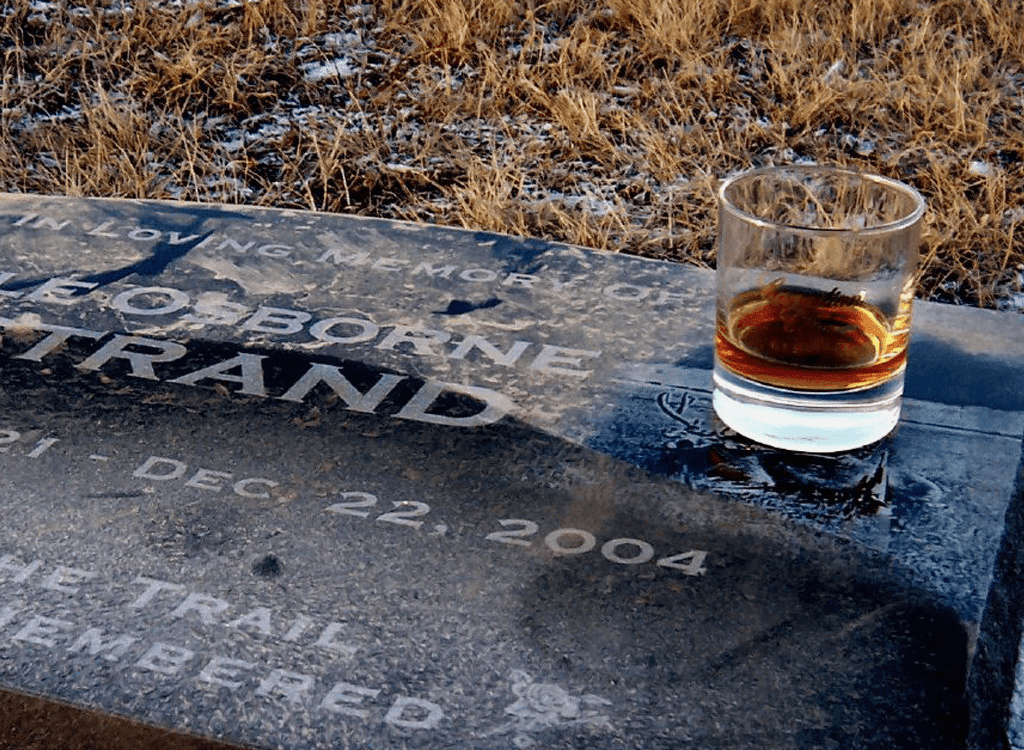 Whisky’s immutable Celtic roots are enmeshed with superstition. Drink it the right way and you'll be safe from all horrors.

Keep Death from the House

In Scotland, upon any death in the house, a piece of iron such as a nail or a knitting needle would be placed in the meal, butter, cheese, flesh and Whisky in the house to prevent death entering them. 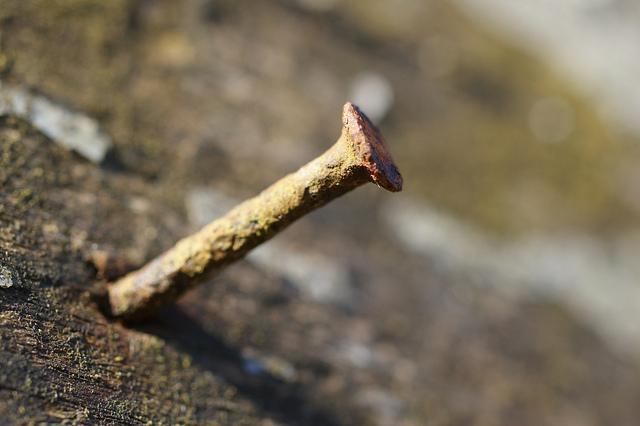 The Whisky would often turn white, which would severely disappoint any Scots, even if it did save their life.

In Victorian England, people liked to pour Whisky on the prized possessions of someone who had passed away. The idea was that someone like a piper, for instance, could enjoy a dram from the toast bottle poured on his pipe. Or the family and friends were just so drunk from mourning that this provided a valid excuse for all the spilled liquor... 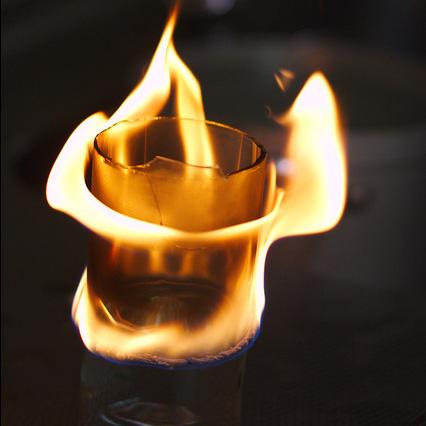 In German Pensylvannia, some people would burn Whisky before bed to cure a heavy cold.

During the process, the flame should be extinguished and relit three times, after which it should be left to burn until all the alcohol is dispelled. Other people just drank a lot of Whisky, until they were happy about their cold.

Scottish sailors would always launch a boat to a flowing tide. Once the boat was safely in the water, Whisky was the order of the day. After the boat was named, a bottle containing Whisky would be broken at the prow or stern, depending on which way the boat had been sent into the sea.

Whisky was also consumed in plentiful quantities, as well as broken over a boat.

On the Isle of Jura you cannot cut the peat before May, and haystacks must always be built in a clockwise direction. 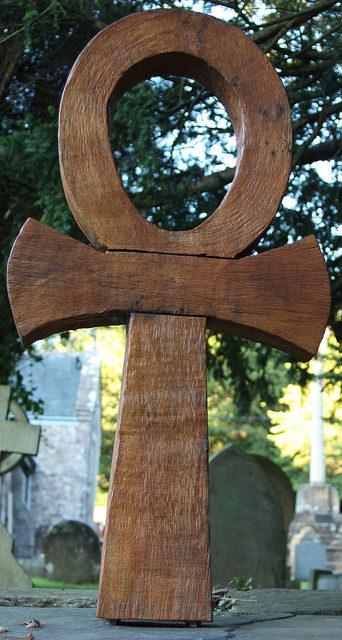 There is also the tale of the Campbell’s of Jura, who evicted an old seeress in the early 1700’s.

Enraged, the seeress prophesised that the last Campbell to leave the island would be one-eyed with his belongings carried in a cart drawn by a lone white horse. In 1938, Charles Campbell, blind in one eye from the Great War, led his white horse to the old pier for the last time.

Luckily for us, Jura’s bottle is bedecked with the Ankh cross of good luck. Hold the bottle with the cross across your palm as you pour, and never let a barman open a new bottle, and you shouldn’t be cursed by a seeress.