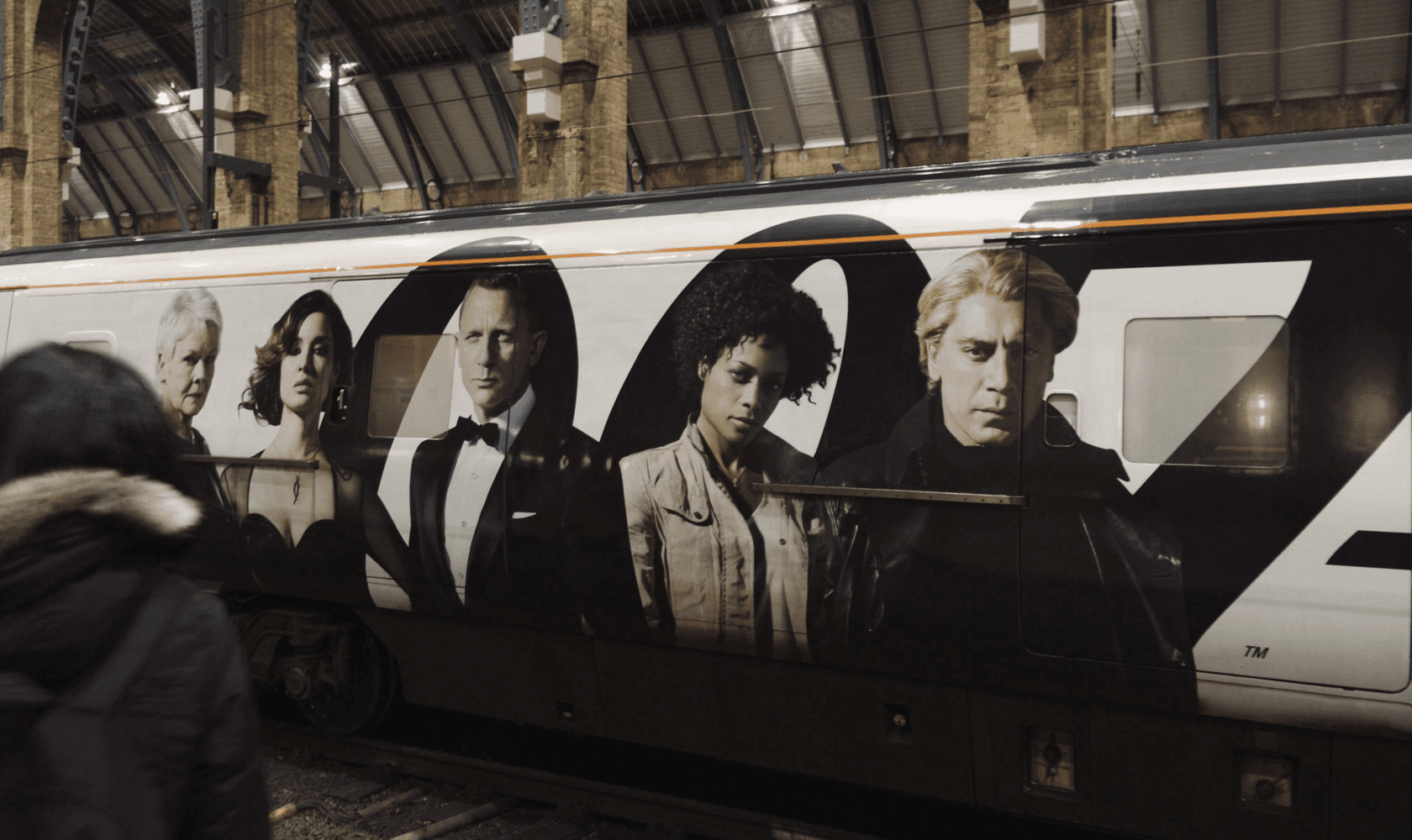 Do your ears prick up every time you hear the word “Scotch” or “Whisky” in a movie or TV show? We rounded up some of the best Whisky moments in movies and TV shows to look out for!

1. “Scotchy, scotch, scotch. Here it goes down. Down into my belly”

Who can ever forget the legendary Will Ferrell film Anchorman? This film is a marvel of comedy and one of my personal favourites.

This scene in particular, only a few seconds in the opening credits, lives on in memory. Now every time I hear the word Scotch, this little jingle is the first thing that comes to mind, and what could be more entertaining than singing “Scotchy scotch scotch” while downing your favourite dram?

2. The Macallan in Community

For those of you reading this who have never heard of or watched Community, the only thing I have to say is why not?

This is a comedy series that had a large cult following for a number of years and although over now, if one of the best TV comedies around. The favourite dram of lead character 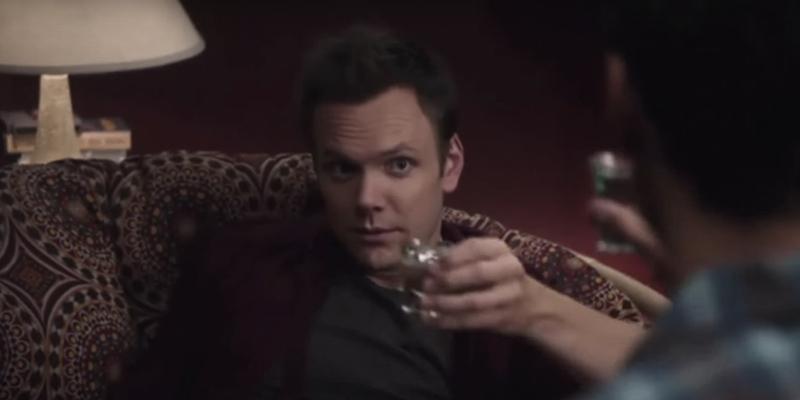 Jeff was a Macallan 18 Year Old - in Community they call it Glencallan, famous fictional brand of Scotch used as a prop in several TV shows.

Clearly Jeff knows his drinks, or at least his writers do! This expression was probably picked as it matched the character, who was well known for his high class taste. 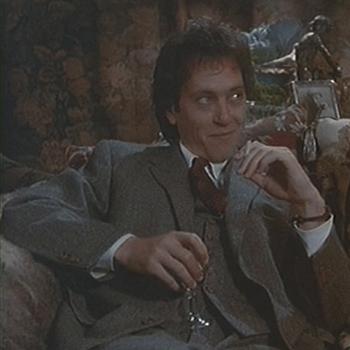 This is the film that would kill you if you were to attempt to keep up with the title character Withnail drink for drink. Not only because he drinks lighter fluid at one point, but because of the sheer volume of what he drinks.

One fraction of those drinks is made up of 13 Whiskies. Yes that’s right, 13 Whiskies. Obviously he doesn’t drink them all in one go, but eventually he makes it to 13. And that includes one measure of “quadruple Whisky”. Give the drinking game a go, if you’re brave enough! 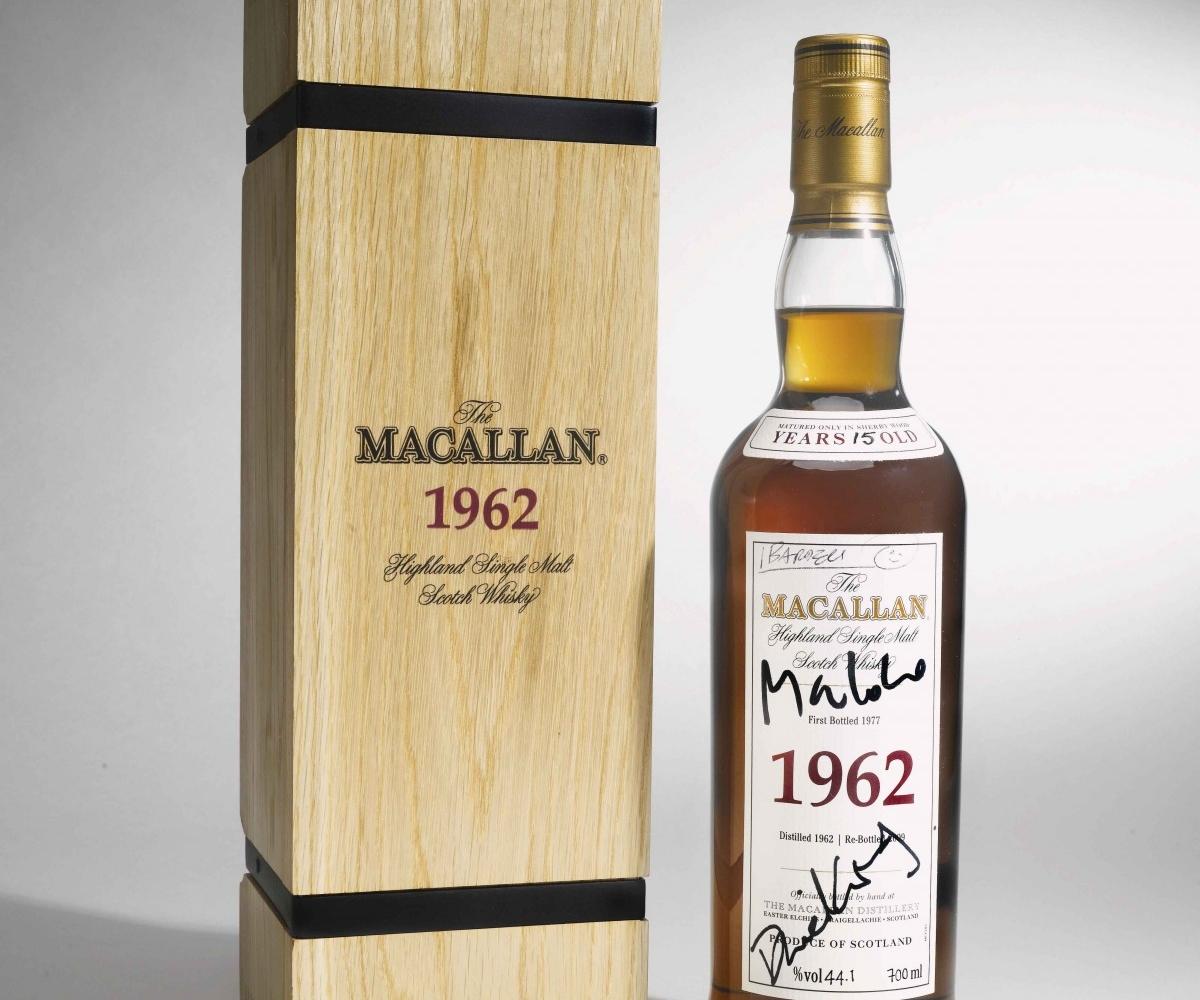 James Bond is known for many things, one of which is his penchant for a Martini.
In more recent movies he seems to have turned to Whisky as his poison of choice, opting for none less than The Macallan.

In his most recent movie outings, Skyfall and Spectre, Bond is seen drinking different age expressions of The Macallan, including a 10, an 18 and a 50.

The last of these is in reference to the 50th anniversary of the first James Bond movie being released and a bottle was signed by Daniel Craig, Javier Bardem and Bérénice Marlohe to be sold at auction for charity. The bottle eventually sold for an incredible £9635.

As the character played by Brendan Gleeson admonishes Cillian Murphy for simply grabbing whatever malt he can during a looting spree, he proceeds to fill his basket with four Lagavulin 16s. These can only be recognised by the green boxes with the golden Lagavulin seal on top. So when you’re in the middle of a zombie apocalypse, remember to bring your favourite Lagavulin with you, as it may well be your last!

Nick Offerman’s character Ron Swanson is a massive fan of the malt, as is Offerman himself. In fact there is a video of him sitting in front of a fire for a full 45 minute, silently drinking a Lagavulin 16. That’s certainly dedication to a dram, and one that he brings to Parks & Recreation so wonderfully.

If there was ever a show dedicated to Scotch, then it is definitely Mad Men. 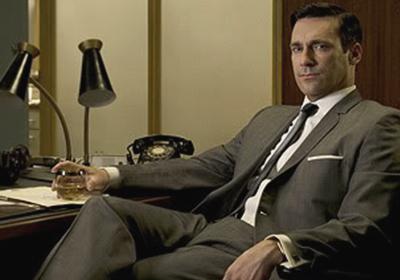 Lead character Don Draper and various other characters drink it almost constantly, along with a cigarette in hand.
Brands included range from The Glenlivet, Chivas, J&B and Cutty Sark. So synonymous with Whisky is Mad Men that actor Christina Hendricks has become a brand ambassador and appears in several print and TV ads for the Red and Black Labels.
Read more about:
Published Aug 10th 2016
By Greg Dillon