Are There Ideal Temperature, Glass and Serving Order?

Published in:
By Greg
Selecting the right Whisky can feel like maneuvering a (marvelous) minefield, let's make sure that once you’ve found your dram, you get the most out of it.

What is the best temperature for Whisky?

Whisky is at its optimum taste at room temperature, so between 15 and 18 degrees Celsius (60-65 °F). This goes for Scotch, Irish, Japanese Whisky, and Bourbon. Whisky is Whisky.

If you’re in a hot country, you might want to cool your Whisky down, but it is far better to try and store it in a cool place and whip it out at the last moment than to try and crash the temperature using ice.

Ice will obliterate some of the malt’s flavor notes and change the drink you have chosen. Always favor cellars and cupboards over freezers. You could always mellow a peated Whisky using ice, but why would you do such a thing? 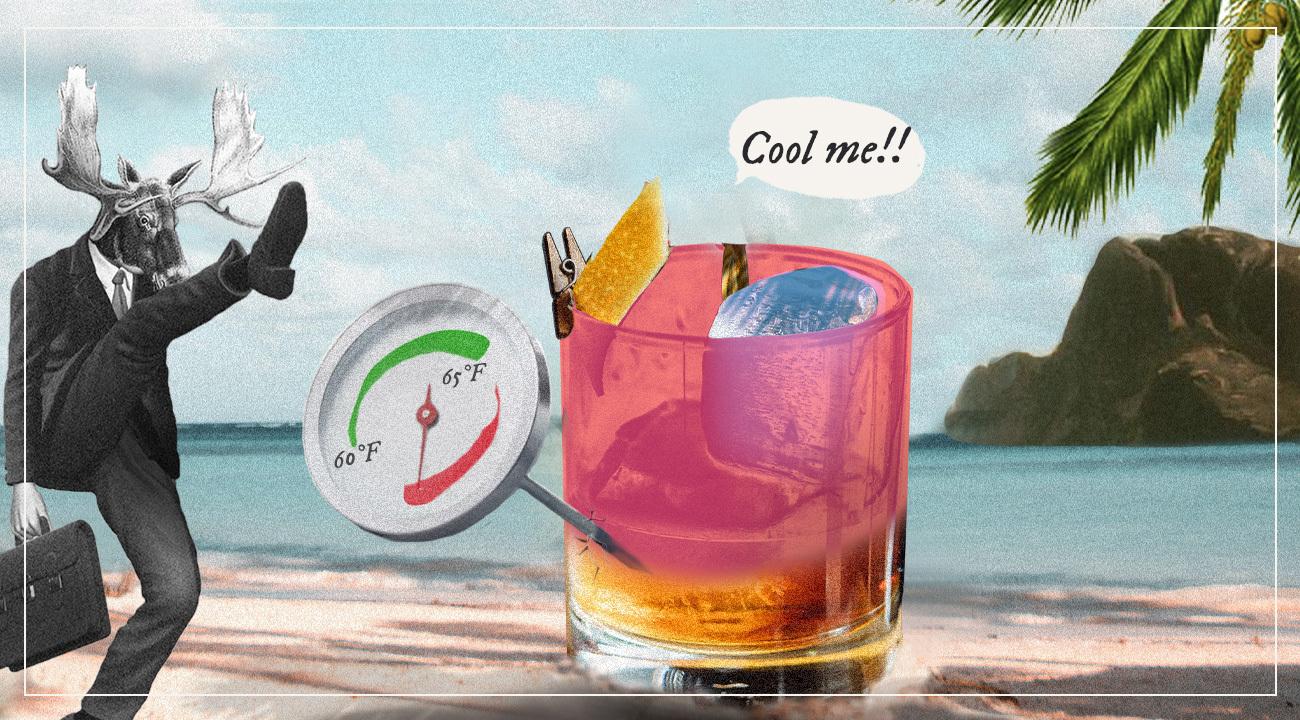 The same goes for heating Whisky but if you’re sipping a dram in the North Pole then a quick flash on the stove will release some of the flavors that may have seized up in the cold. Plus, you will be in dire need of a Hot Toddy.

In what order should you drink Whisky?

The order in which you should drink Whisky is simple; kick off with the subtler palates and graduate to the medicinal pangs of peat.

If you’re experimenting with various Whisky origins, you will find Irish malts are a delicate pre-drink to Islay Scotch, for example. Save the big punches for the final round.

What is the best glass for Whisky?

Glencairn glass is popular among single malt connoisseurs who drink Whisky neat or with a drop of water.

It’s a perfectly crafted drinking vessel that combines both form and function to deliver the ultimate tasting experience. It's used in most Whisky labs as it is engineered to bring the richness of aromas and flavors so that you can notice every tiny nuance. 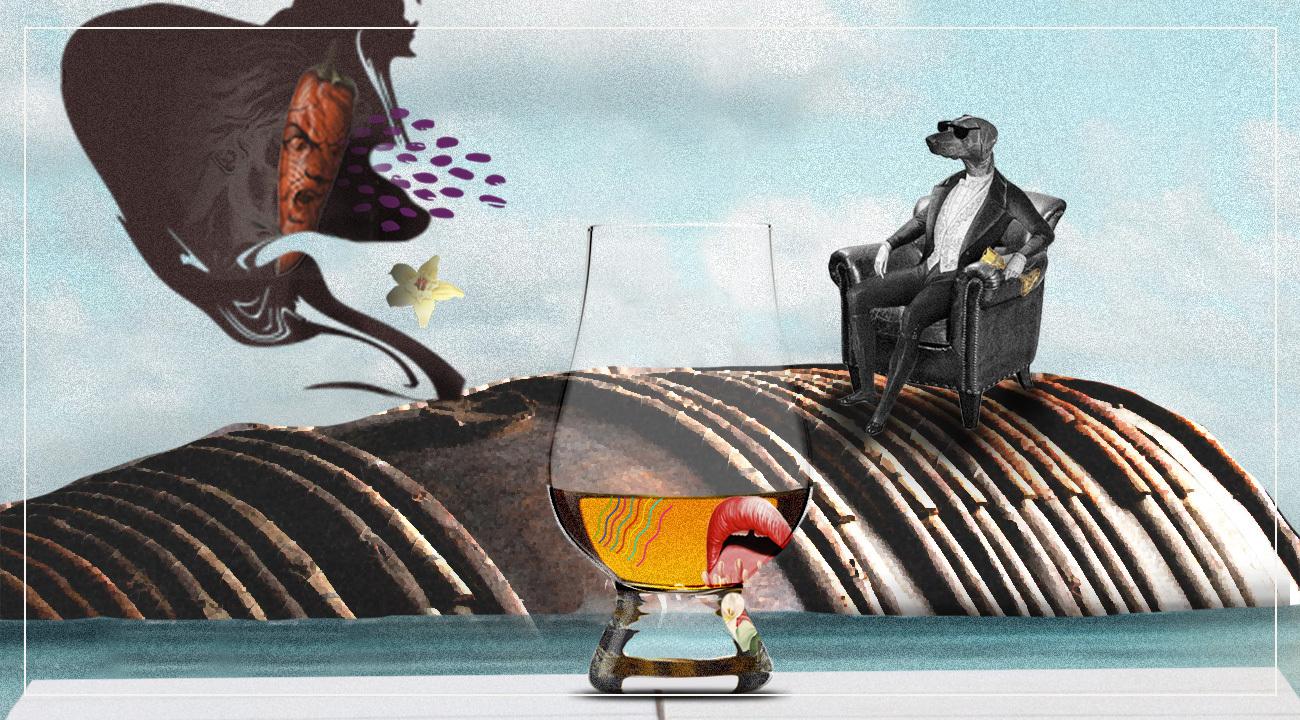 There is some preference towards tulip-shaped glasses that concentrate Whisky aroma towards your nose. They're also neat for swirling.
Generally, a simple glass with a wide brim ideal for nosing is a safe bet.

Glass's shape and quality make some difference, but at the end of the day, the real business had happened in the barrel, so don't make too big of a deal about the glass.

How to serve Whisky?

There are more ways to drink Whisky than you think. Here are some classic Whisky drinking styles; try them out and suit up.

Whisky straight up, on its own, is the championed method of many connoisseurs. If your aim is tasting the Spirit, this method is the way to go, as using ice/water excessively can numb the palate and inhibit the aroma.

Served over ice a.k.a "Whisky on the rocks" could be a refreshing drinking method if you’re trying to acclimatize yourself to Whisky, but it does degrade some of the flavors.
A helpful tip on Whisky serving: Try adding big cubes or spheres to your Whisky. They melt slower, so it gets chilled but less watered down than with regular ice cubes.

A clever alternative to ice is Whisky stones. These actual stones relieve you of the dilution problem while still giving you the chilled serving.

Some people believe that adding a few drops of water to your Whisky releases the flavors. Especially for high-proof Whiskies, this will dilute the Spirit a little bit and soften the alcohol punch.

You can make many cocktails with Whisky, but first, you should master classic drinks such as Manhattan, Old Fashioned, Whisky Sour, and Mint Julep.

They wouldn’t have survived the century if they weren’t good. It’s just probably not advisable to splash your Macallan 50YO around with sugar syrup in terms of a long-term retirement plan.

How much is a serving of Whisky?

Once comfortable with measurements, you will be able to ‘eyeball’ the pour.

What is your favorite way to serve or drink Whisky? Let us know in the comments.
Read more about:
Published Apr 7th 2021
By Greg