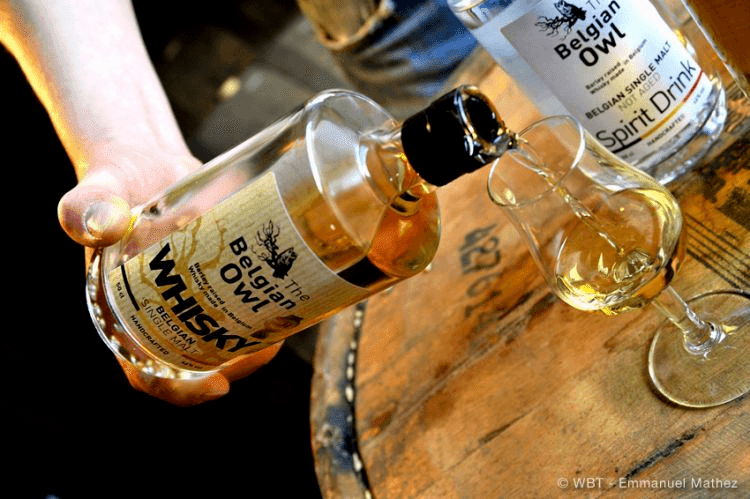 Whisky is a globally renowned drink, but most people assume it's typically produced in either Scotland, Ireland, Japan or America. But did you know that Whisky is produced in a bunch of other countries too?

If you've never looked beyond Scotch, you might be surprised to find there are about 19 over 25 Whisky producing nations, including massive production sites in India and other places you might not even think to look. 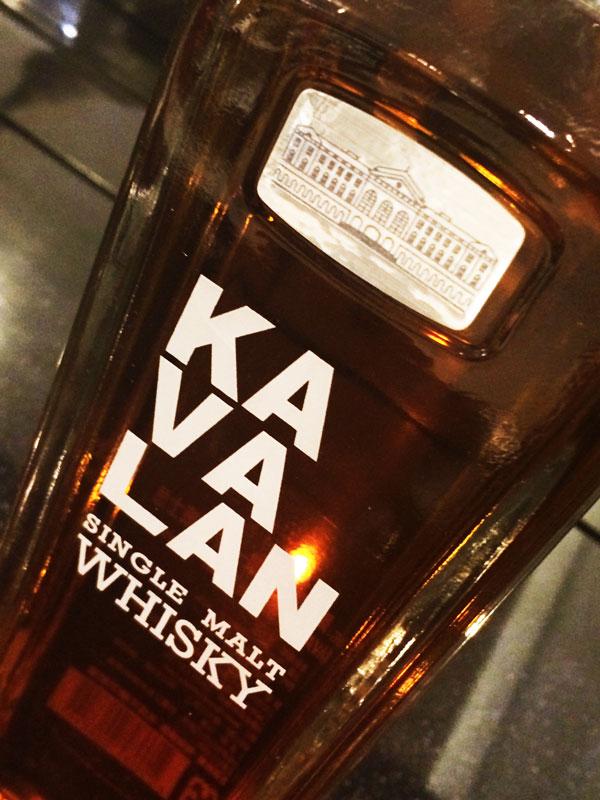 Take for example Taiwan's Kavalan Whisky, distilled in Yilan County and named after the indigenous people of this area. It's owned by King Car Group.

Now, coming from a country with not much of a history in distilling the water of life, you might not think that Kavalan was that big of a deal.

But oh, how wrong you would be! It's quickly moving up the ranks as one of the world’s best drams, beating Scotch in blind taste tests and winning awards left, right and centre.
Kavalan has claimed the title of Best New World Whisky 2012 in the World Whisky Awards as well as New World Whisky of the year in Jim Murray legendary 2012 Whisky Bible.

From Taiwan to Southern India

And of course, the formidable Indian Whisky production maestros, such as Amrut and Paul John Distillers, who have been creating award-winning Whiskies for years now. Whisky actually accounts for 57% of the Indian spirits market, the equivalent of 175-million cases.
Closer to home, there are a vast number of European countries that have turned their hands to producing some of the finest Whisky available.

for instance, like Taiwan, has one distillery and is doing pretty well with just that. The Belgian Owl, based in Hesbaye region of Belgium, is making quite a name for itself, with awards from the likes of Jim Murray, being awarded the Liquid Gold Award four years in a row, as well as receiving the Grand Gold Award from the Monde selection, also four years in a row. 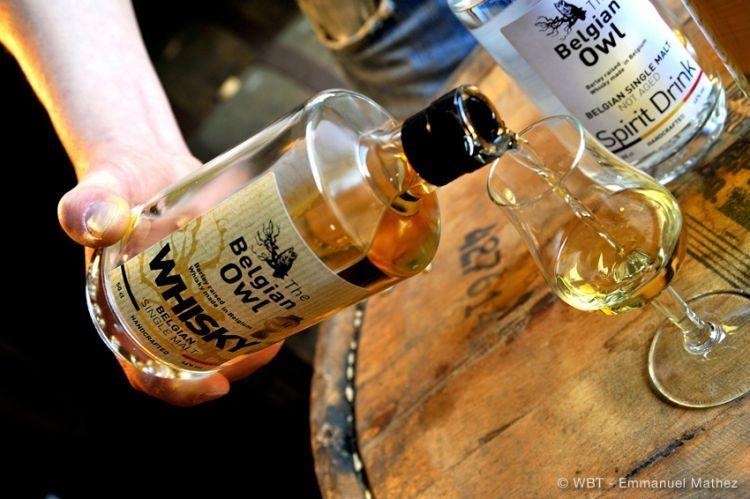 While countries like Taiwan and Belgium may only have one distillery, there are countries such as Switzerland and Norway who are storming ahead with their Whisky production.

Did you know Switzerland has about 20 distilleries with around 59 brands, including Flaviaristas' darling Saentis? Not very big in comparison to America or Scotland, but pretty impressive, considering grain distilling only became legal there in 1999.

Norway has about ten distilleries and one of the most exciting future Whisky products around. At the beginning of 2014 it was announced that the world’s first “Arctic” Whisky was to be produced in the tiny town of Myken, near the northernmost part of Norway.

Making use of desalinated seawater and maturing in the land of the midnight sun and Northern Lights, this whisky promises to have something unique about it.